Withdrawal from Kabul, the US 007: “Biden did not listen”. The Pentagon: “No warning from intelligence”

Clash between American intelligence and defense. The president increasingly in the fort speaks to the nation tonight. It’s his second speech in a week

Biden in the fort, Bide under attack, Biden low in the polls. Every day the Afghan affair takes on new connotations and indicates responsibility, “negligence” or at best superficiality about the path taken by the US administration on the withdrawal of the armed forces in Kabul. Now American intelligence comes to give strength to the controversy. 007 Americans, in fact, (according to the reconstructions) had warned President Joe Biden of the risk of “rapid collapse” of the Afghan military forces and the pessimism had grown after the latest reports, in July. But a few days later, on July 8, the president had called a fall of the government of Kabul following the American retreat as “unlikely”, according to the New York Times. US intelligence assessments over the past month showed that the Taliban, in fact, day after day, hour after hour, were pursuing military victory. the latter which reports the CNN citing its own journalistic source.

It is clear, then, that the political scenario becomes even more incandescent to the point that the Pentagon takes the field directly to affirm that “no warning from 007 about Kabul collapse in 11 days”. The joint chief of staff Mark Milley has specified, in fact, that he is not aware of any intelligence reports indicating that the Afghan security forces and the government of Kabul would have collapsed in just 11 days. The Afghanistan theme will be at the center of a new speech that the President of the United States, Joe Biden, will give at 1 pm local time (7 pm in Italy). This was announced by the White House, according to which Biden will update the country on the return of the Americans and interpreters from Kabul. It will be the president’s second speech on Afghanistan in a week after the one in which, responding to the controversy of the press and public opinion, he made it clear that the US mission was to fight terrorism and not to build a nation. 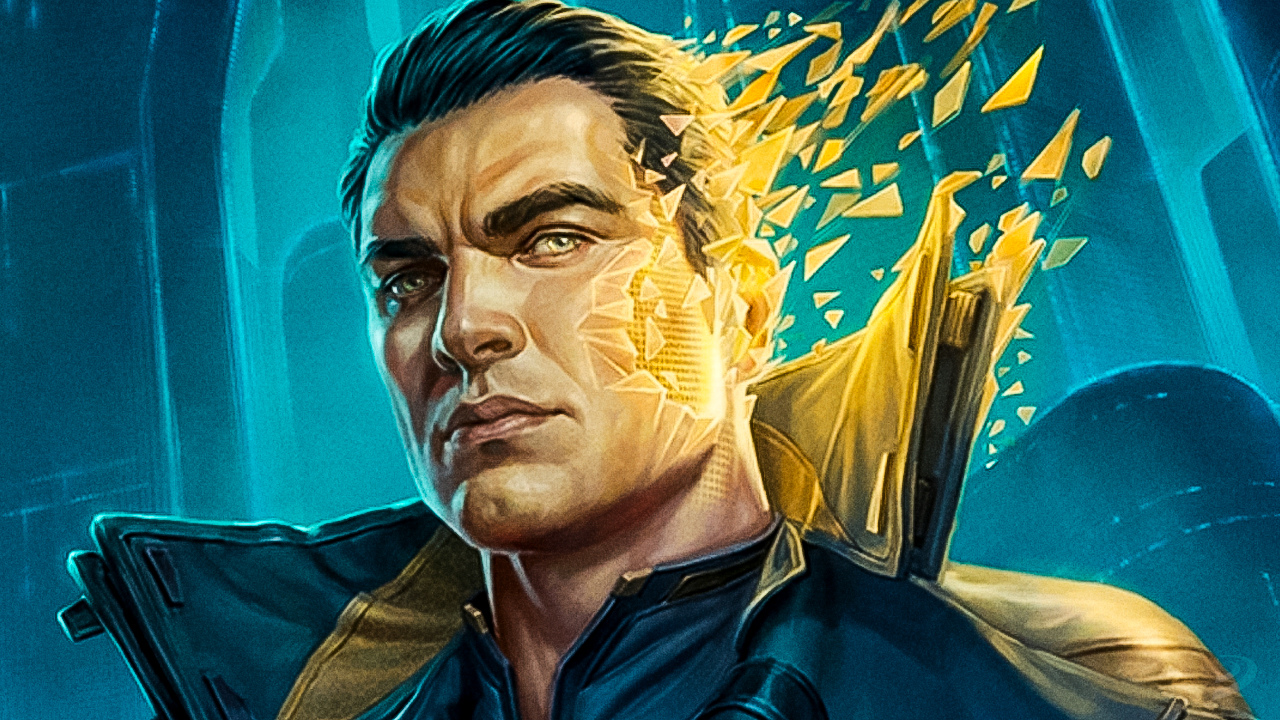