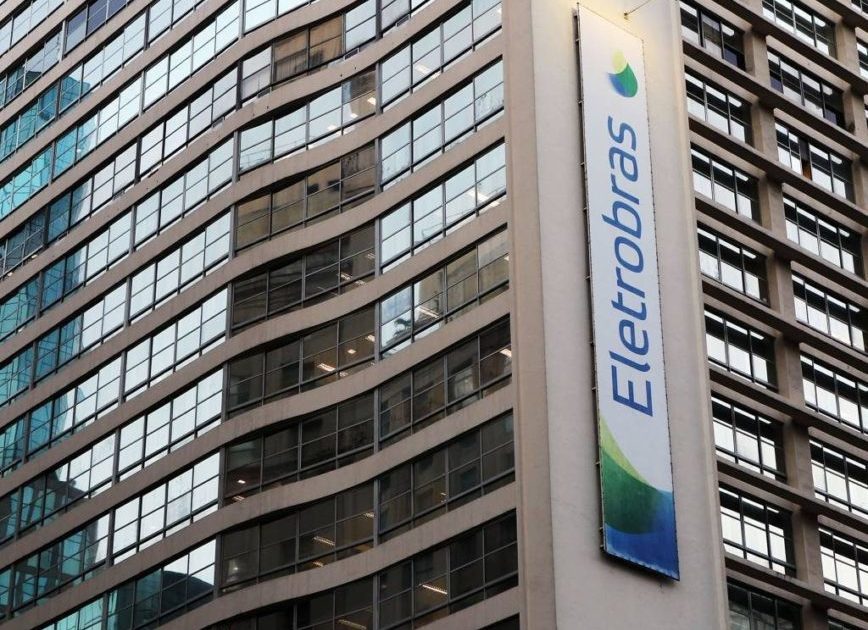 The President of the Republic, Jair Bolsonaro (no party), sanctioned Law 14182, which determines the privatization of Eletrobras. The text was signed on Monday (12.Jul.2021) and published in the edition of this Tuesday (13.Jul) of Official Diary of the Union.

here is the whole (147 KB) of the law that deals with the privatization of Eletrobras.

According to report of G1, Bolsonaro vetoed some points of the text approved by Congress, such as the one that determined that 1% of Eletrobras shares could be purchased by the dismissed employees. It also removed the part that forced the government to reallocate company and subsidiary employees who are laid off within 1 year of privatization.

According to the government, the privatization is needed for the Brazilian consumer and will reduce the electricity bill. Sector entities, however, share opinions. They claim that the bill will become more expensive because the text provides for measures that generate costs that will be passed on to consumers.

Privatization was formulated by congressmen from the MP (provisional measure) 1031 of 2021. Several senators complained about the short time to evaluate the proposal and its impacts. In the Chamber, the text was approved 1 day before it expired.