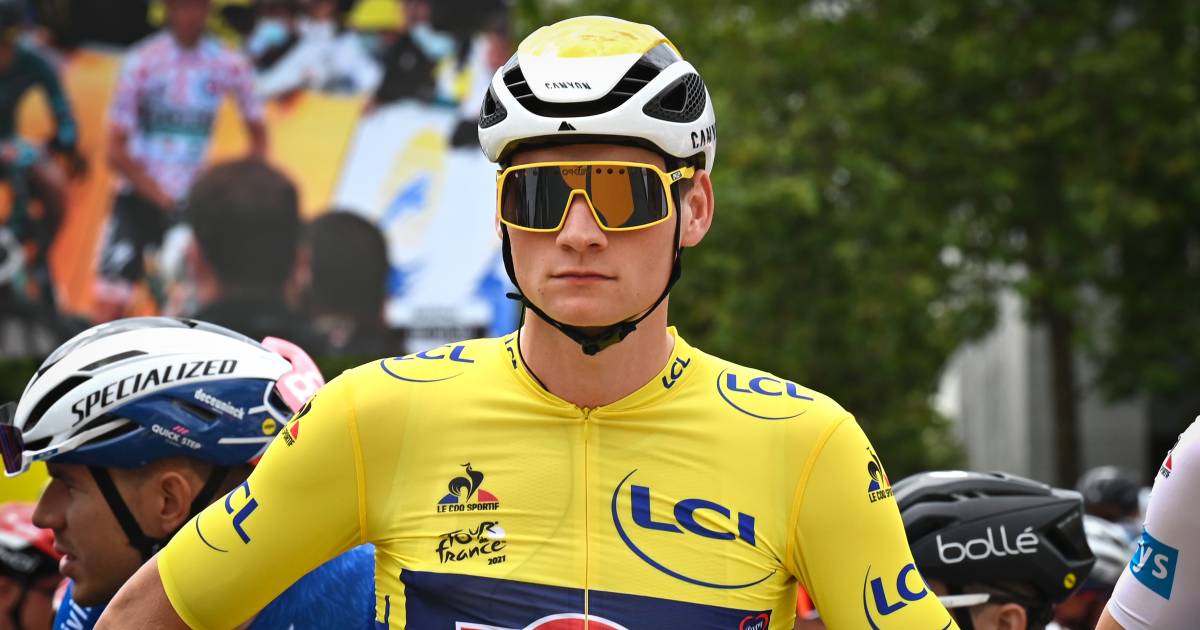 Mathieu van der Poel crosses the line for the second day in a row on the Rue Nationale in Pontivy. On the Mûr de Bretagne with his right index finger pointing to the sky, today the yellow jersey wearer clenches his left fist as teammate Tim Merlier crosses the line. It is Van der Poel himself who launches his teammate in the last kilometers. In the devastation of the third stage, Van der Poel and his teammates from Alpecin-Fenix ​​remain upright. They thus book the second victory in a short time.