With the inauguration of the new ministers, the Government seeks to crush the post-pandemic stage 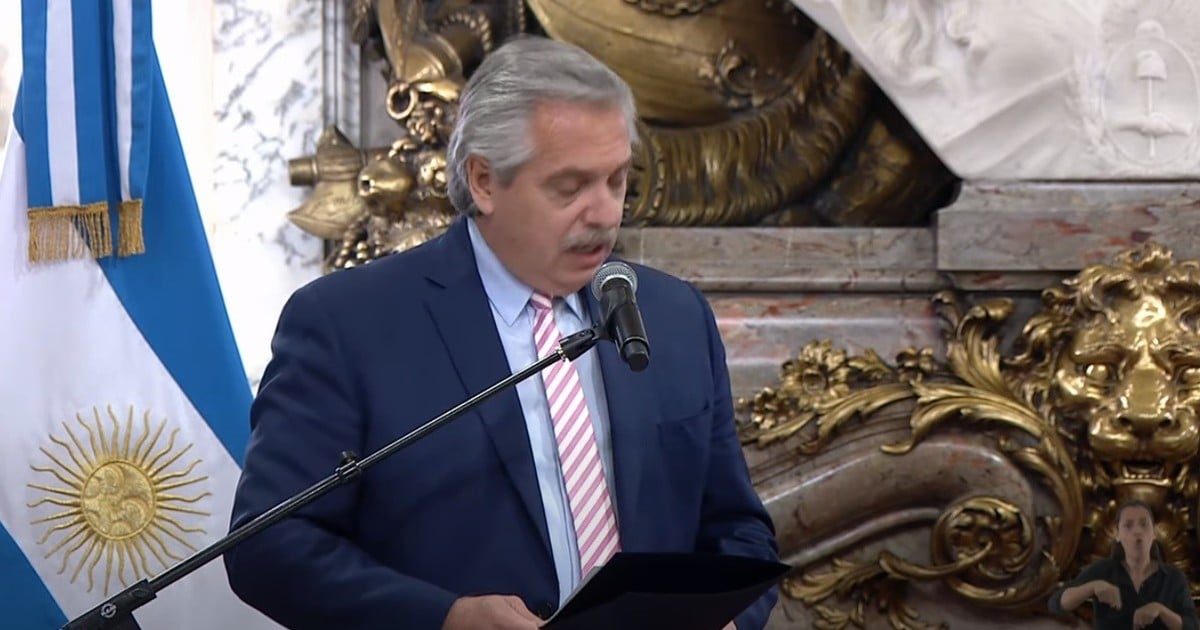 They hadn’t used the white room for many months. In fact, the main events of recent times took place in the underground museum, a very large room ideal for social distancing.

The swearing in this Tuesday of the ministers Juan Zabaleta and Jorge Taiana, headed by Alberto Fernández, the first floor of a Casa Rosada full of officials and leaders inaugurated in that sense a new stage of management, facing the elections, in which the Government will seek to focus on the post-pandemic agenda.

All piled up in the center of the room towards the end of the event, with a good number of mayors of Greater Buenos Aires located on the balconies – they were invited by the new Minister of Social Development – and the cabinet almost in full – Eduardo “Wado” of Pedro was absent, with notice, isolated by close contact -, Fernández thanked Daniel Arroyo already Agustin Rossi for the services rendered, and welcomed the incoming officials, a replacement forced by the campaign that was not in the President’s plans and that, nevertheless, he sought to capitalize on as a kind of relaunch of his staff of ministers.

“I do not dismiss him as a friend, because friends we will always be“, the head of state dedicated to Rossi, sitting in the second row, who nodded for long seconds after the President cast him on television. He was applauded throughout the room. He had been a couple of hours earlier in the ministry together with Taiana to finalize details of the transition Minutes before 6 pm, they entered Casa Rosada together.

From this Wednesday, the outgoing official will be devoted full time to the Santa Fe campaign to face the list supported by the President himself, Cristina Kirchner and Governor Omar Perotti.

Before the event, Fernández, the president of the lower house, Sergio Massa – seated in the front row with Axel Kicillof and Santiago Cafiero -, and the chief of staff they had tea with the brand new ministers as part of the welcome.

It was Zabaleta, who until Tuesday was the mayor of the suburbs closest to Fernández, who after the act whitewashed part of the official speech with which the Frente de Todos will seek to crush from now on, with its epicenter in the province of Buenos Aires.

Alberto Fernández takes the oath of Jorge Taiana as Minister of Defense.

“In Argentina there are many poor people, we have the enormous task of being able to begin to transform social plans into genuine work. We are here. watching the exit of the pandemic, that the enormous amount of vaccines and vaccination are working very well, and they are going to give us the possibility of beginning to see indicators that the economy improves, “the former mayor said in front of the journalists accredited in Casa Rosada.

This Wednesday, in fact, the head of state you plan to headline a relevancy ad after the economic cabinet meeting. The coronavirus is no longer at the top of the agenda.

Persian, in the last row

The former mayor of Hurlingham also took the opportunity to send a message to social movements, which in the last week flooded the streets. “It will not be necessary with this minister cut streets to be able to dialogue. It’s going to be an open-door ministry, “he shot.

Emilio Pérsico, head of the Evita Movement and Social Development official, he followed the swear sitting by official protocol in the last row. Alongside Oscar Parrilli and Carlos Zannini, the kidney K. Zabaleta spoke these days with Juan Grabois and with Fernando “Chino” Navarro.

According to the environment of the new minister, he plans to land in Social Development with collaborators of his trust for the “administration” area. Immovable, go on anyway Laura Alonsoby La Cámpora. This Wednesday, the new minister will be shown in his first management activity together with his partner Andrés Larroque, also from the group founded by Máximo Kirchner. Social organizations, on alert.

In the case of Taiana, the President sought during the oath to discredit the interference of the former President in his appointment: introduced him as a “friend” who “plays in another league”, with whom he shared a cabinet during the administrations of Néstor and Cristina Kirchner.

Beyond its political terminal, Taiana’s appointment is closely watched outside. For example, for the United States. “I am on the side of Argentina, the investments that are profitable for the country will be welcome“replied the former senator when asked about the link he will seek to forge with China and with the Joseph Biden administration, which have conflicting interests in the region and, in particular, in our country.

Taiana assured that he spoke, in “profitable” terms, with Jake Sullivan, the White House’s top National Security adviser at the meeting he held at the US embassy on Friday, without even knowing that he would be a minister. The former legislator, who accompanied Cristina Kirchner in the legislative formula of 2017He also said that he has “expectation” that the team of the outgoing minister will continue to function.

Among them, Sergio rossi, cousin of the former civil servant and virtual vice minister: “I have to talk to him, it is my wish,” he remarked. 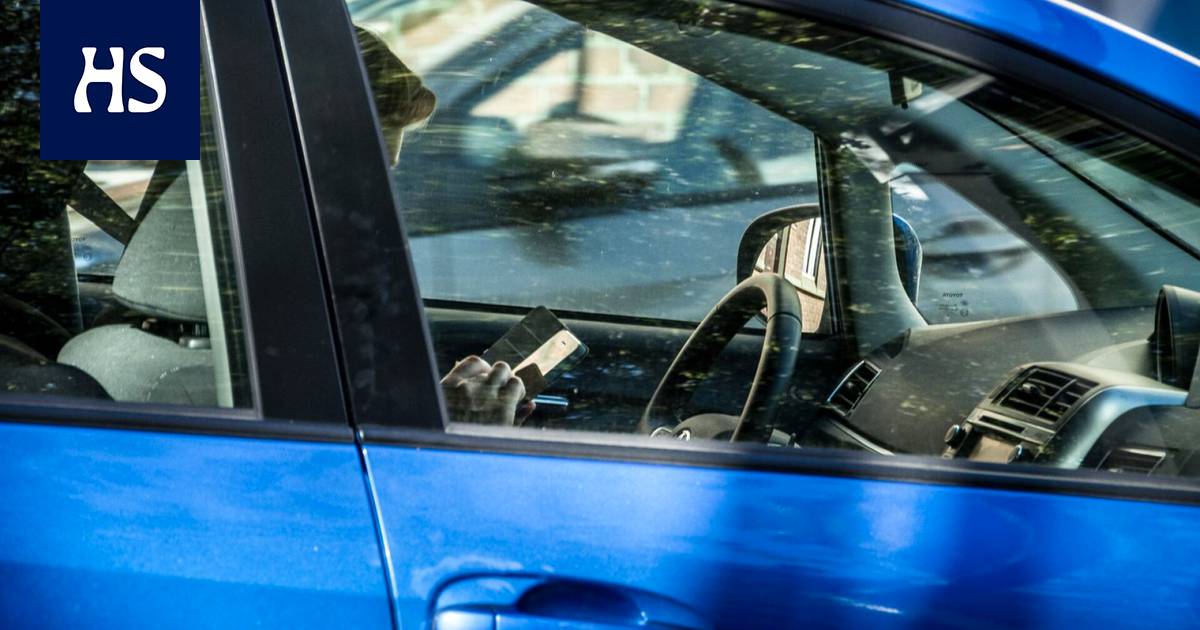