With ‘Marshal Twitto’, Slovenia takes over the rotating EU presidency 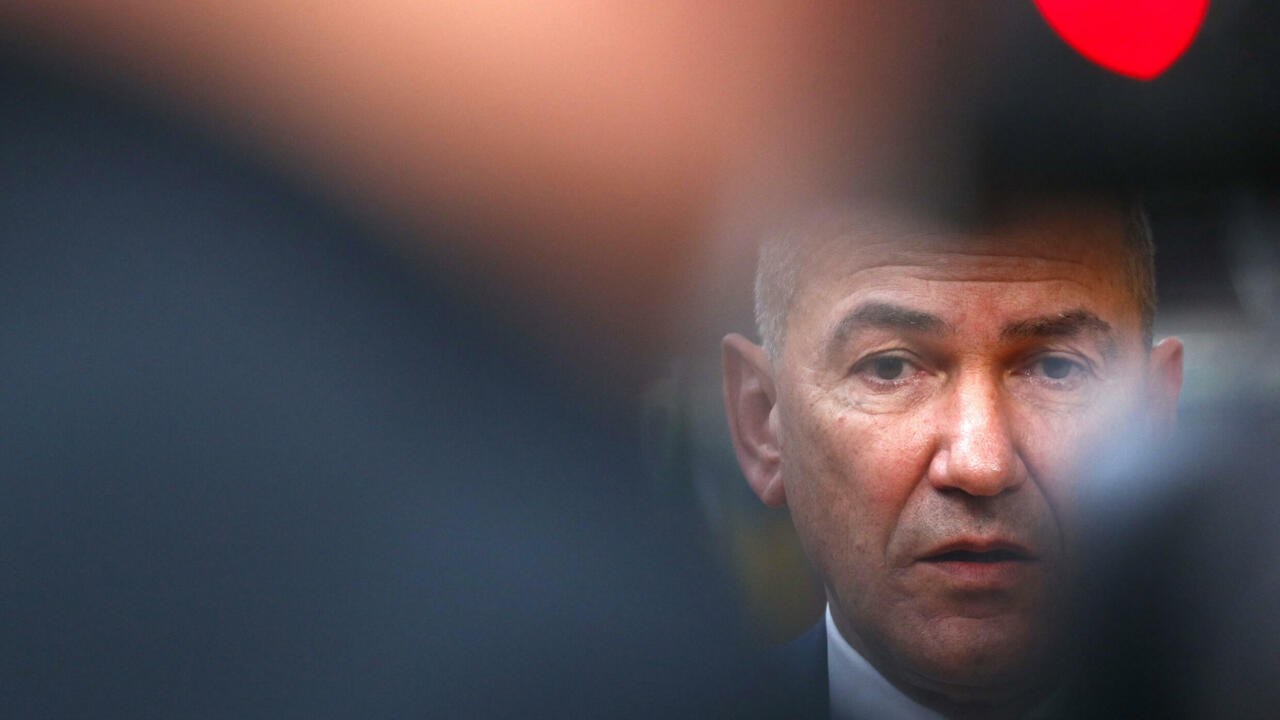 Slovenia assumed the rotating presidency of the European Union on July 1 for the next six months. It is the second time that this small Balkan country, with only two million inhabitants, will be at the forefront of the European bloc. Brussels’ main concern is how the ultra-conservative government of Slovenian Prime Minister Janez Jansa, which has adopted a populist and xenophobic rhetoric, will handle the task.

A great admirer of Hungarian Prime Minister Viktor Orban and former United States President Donald Trump, the Slovenian prime minister is nicknamed ‘Marshal Twitto’, in reference to the former Yugoslav dictator Tito and for his frequent attacks, especially against the press, in his account of Twitter The Slovenian leader uses the platform frantically, posting about 100 times a day, to denigrate his political enemies, spread misogynistic messages and promote his conspiracy theories.

Little known on the European political scene, the 62-year-old leader took power for the third time in March last year. In 2018, the Slovenian Democratic Party (SDS), of which he is the leader, won the legislative elections and was re-elected as a deputy with the slogan “Slovenia first”, inspired by his idol Trump. In addition to being climatic skeptic, the Slovenian prime minister is openly xenophobic and has received the full support of Orban, one of the politicians most critical of immigration in Europe.

Days before assuming the rotating presidency of the European Union, Janez Jansa caused controversy by announcing his intention to distribute cufflinks with the effigy of a panther among the members of the European Council. The problem is that in Slovenia the image is often associated with ultra-nationalist movements.

Like Viktor Orbán, Janez Jansa became late on the extreme right. He began his political career in left-wing parties and, after the fall of the Soviet Union, he was one of the main figures of Slovenian democracy. In the 2000s, it gradually turned to the right. Its most radical transformation took place during the European economic crisis of 2012 and deepened with the migration crisis of 2015.

In 2013, Jansa was sentenced to 10 years in prison and a € 37,000 fine on suspicion of corruption and influence peddling in a case of sale of Finnish armored vehicles to the Slovenian armed forces. He served less than six months of his sentence. In 2015, he was finally acquitted by the country’s Constitutional Court.

Challenges of the Slovenian presidency of the EU

First of all, the biggest challenge not only for Brussels, but also for Slovenian diplomats, will be dealing with a controversial far-right prime minister, who was originally supposed to steer the European Council’s agenda impartially for the next six months. However, Janez Jansa’s close ties with the ultra-conservative Hungarian prime minister may be in the interests of Budapest and that terrifies the European Union.


Among the priorities of the rotating presidency of Slovenia are increasing the coordination of health policy, improving the crisis management system, including the fight against cyberattacks, and ensuring that the Union’s post-pandemic reconstruction fund Europe reaches the most affected countries on the continent to reactivate their economies.

Slovenia is expected to hold a summit on the integration of the Western Balkans and the opening of the accession negotiations of North Macedonia and Albania to the European bloc is likely to be unlocked.

MEPs have called this week for EU funds sent to Slovenia to be suspended. They believe that the fundamental values ​​of the EU are not respected and that the media and the judiciary of the country are being “obstructed”. MEPs warned that the failure of the Slovenian authorities to appoint prosecutors for the European Public Prosecutor’s Office, in charge of detecting and identifying fraud with the bloc’s funds, was a “serious deficiency in the Slovenian legal system.”

The European Parliament also warned of attacks on press freedom in the country, such as those that have occurred in Hungary and Poland. According to the Civil Liberties Commission of the European Parliament, there are doubts about the ability of the Slovenian presidency to carry out legal actions related to violations of the rule of law, when the prime minister himself and his supporters frequently criticize journalists and the media communication, creating a “terrifying climate”.

In the capital, Ljubljana, hundreds of people gather every Friday in front of Parliament to protest against the government of Janez Jansa, mainly for its attacks on press freedom.

Recently, state funding for the public news agency ‘STA’ has drawn criticism from the European Commission. According to the government, the funding is suspended because the agency has not submitted the necessary documents. Government funds represent half of the Slovenian news agency’s budget.

This article was published originally by RFI