The XVII National Day of the Cancer Patient promoted by Favo, the Italian Federation of Voluntary Associations in Oncology, ended in the Piazza di Spagna congress center Roma Eventi with the delivery of the Golden Cedar. An annual appointment of Favo, which assigns the coveted recognition to personalities from the institutional, academic, business and voluntary sectors who have distinguished themselves with their activity in the oncology field. (Video)

The cedar, the Federation reminds us, defined in the Bible as ‘the most beautiful tree’, is the embodiment of the greatness of soul, represents the spiritual elevation due to the height of its stem and branches. Symbol of immortality and eternity, it was chosen as a symbol of the National Cancer Patient Day to celebrate the strength of all people who, affected by cancer, fight for life and for the dignity of life. The names of the two people to whom the Cedro d’Oro 2022 will be awarded were chosen by the Executive Committee of the Italian Federation of Voluntary Associations in Oncology and will be awarded by the president of Fvo, Francesco De Lorenzo, and by the director Laura del Campo.

Their names are still unknown: but a person – he explains – “was chosen because he was a tenacious and convinced interpreter of the needs and expectations of cancer patients, always alongside cancer volunteers, with far-sighted institutional intelligence and human participation, making their own the battles of the Federations and turning them into political and social battles “. The other winner is a person “who, since she was a teenager, decided to dedicate her life to medicine, becoming a reference point in oncological surgery, with an infinite series of cutting-edge interventions, has always been guided by a deep love for their profession, patients and voluntary associations supporting them “.

Her majesty the frisa, in the heart of the Mediterranean tradition

Among the best comfort foods of the Mediterranean tradition, a food with a unique and unparalleled taste stands out in... 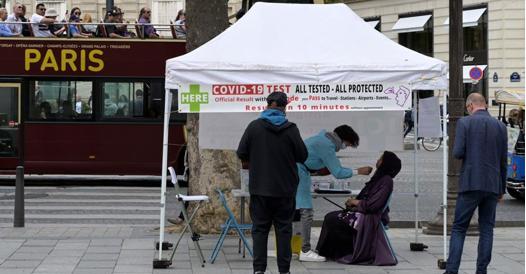 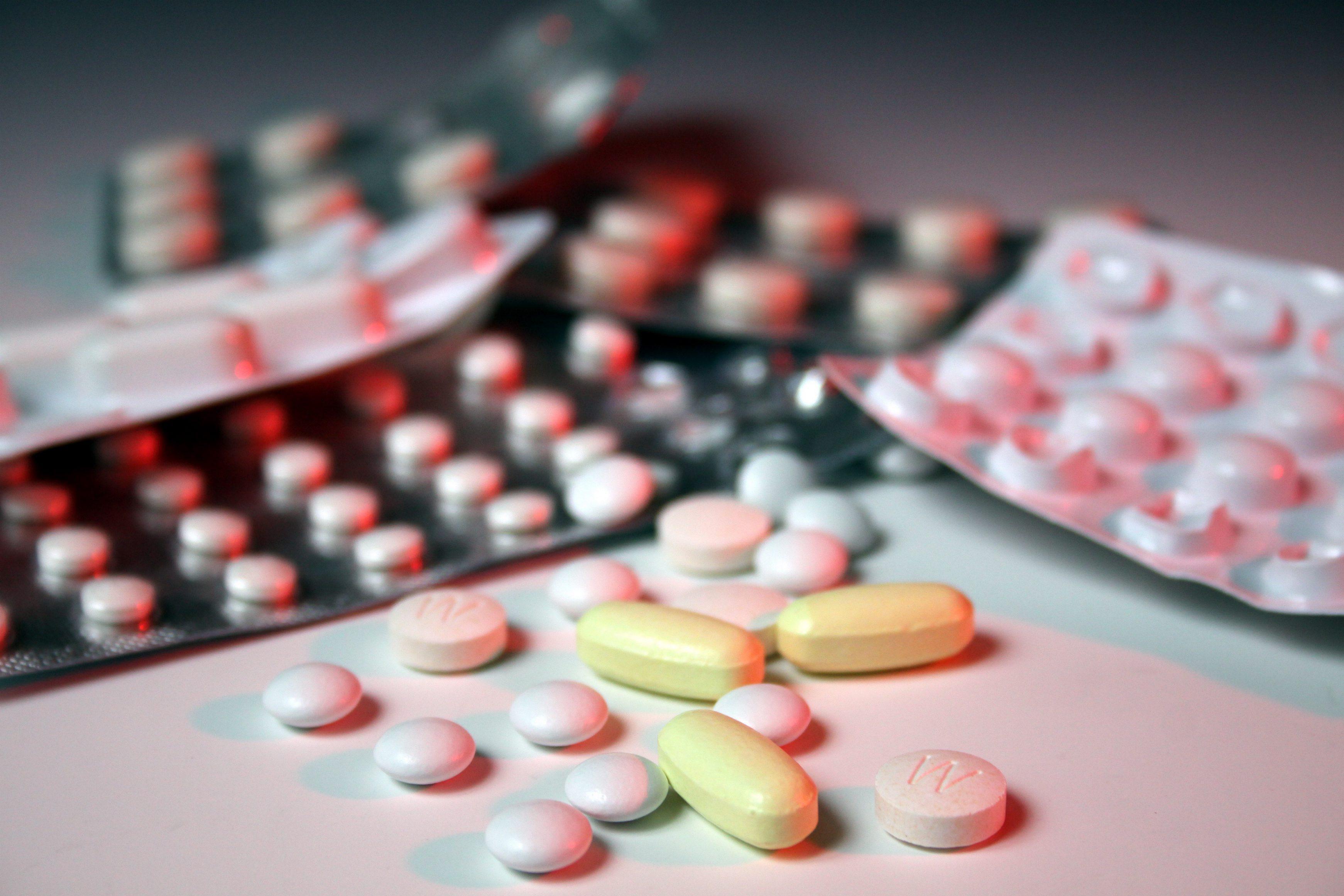 A saving of around 105 million euros per year for the National Health Service. According to a study conducted by... 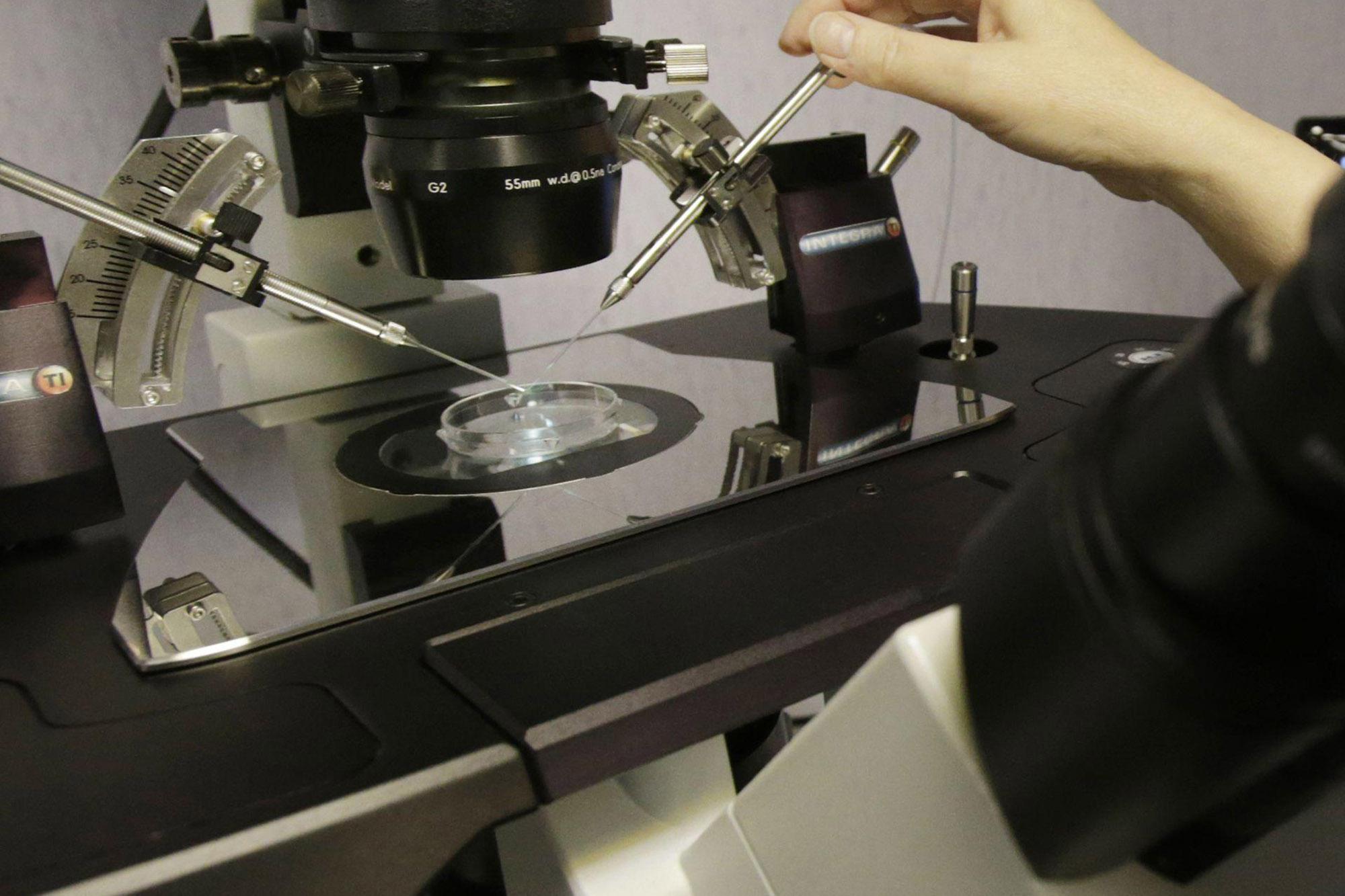 Exploring the human embryo with artificial intelligence. Objective: to better evaluate its characteristics before implantation. A team of experts combined... 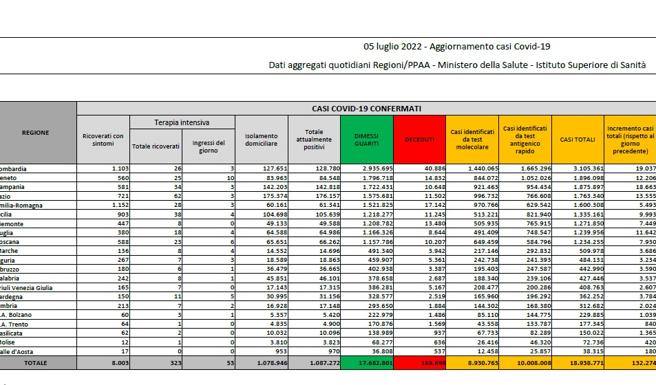 Favo, this is how sport supports the quality of life of cancer patients