With Cristina Kirchner in El Calafate, at a slow pace, the Senate will resume activity in February 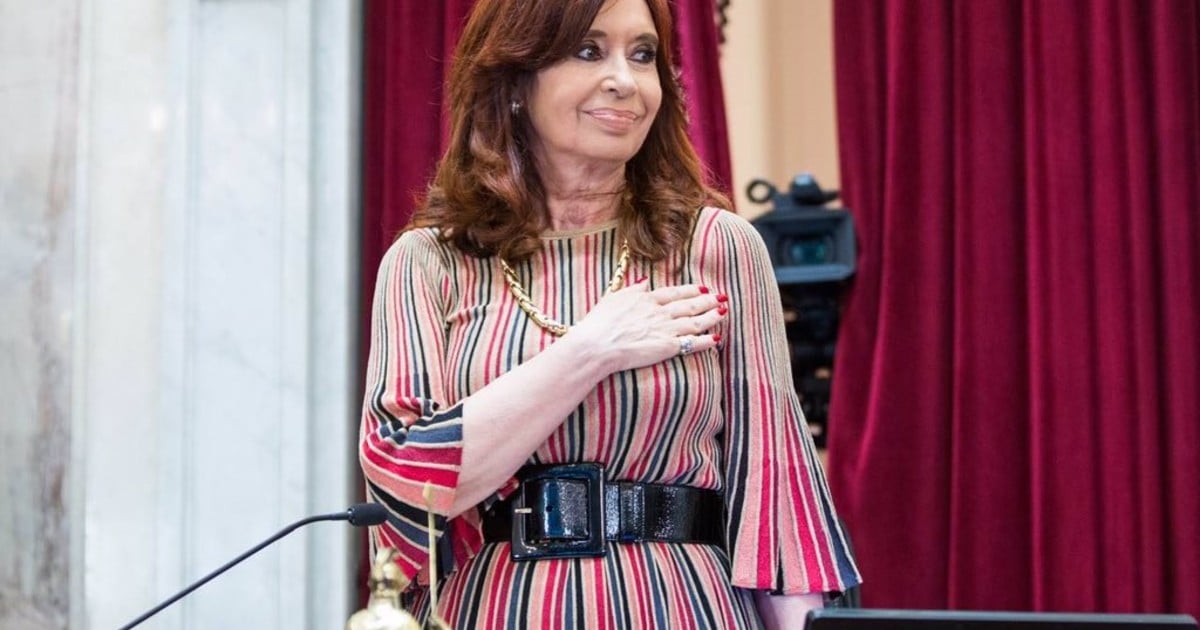 For the remainder of January, the Senate will remain in idle mode. After a busy year and without urgent issues, Vice President Cristina Kirchner rests at her residence in El Calafate while legislators took the opportunity to take vacations or travel to their provinces. They will resume activity in February.

“Everything is stopped. There are not too many issues,” they acknowledge both the ruling party and the opposition.

The extraordinary agenda sent by President Alberto Fernández is broad and extensive. However, the most conflictive initiatives on that list have already had the green light in the upper house, where the Frente de Todos has a comfortable majority. Among them, the Judicial Reform, the project that modifies the Procuration, the Sustainability of the debt and the front labeling law in food.

On the other hand, the bulk of the other bills presented by the President entered Congress by Deputies and must be debated there first.

For this reason, the Senate will wait for the lower house to hold its first extraordinary session at the end of this month and then proceed to turn into law what has already been validated by Deputies.

In this first instance, it is expected that they will deal with a package of economic projects to promote private construction, increase investment in Science and Technology and an initiative to compensate the families of the victims of the ARA San Juan for one time.

Likewise, there are at least two projects that did enter the Senate and have to begin to be debated: the Fiscal Consensus signed between the Government and the provinces and the initiative that suspends the causes of expiration of the personality of the political parties as a result of the pandemic.

But everything will be for February. As Clarín said, the president of the Senate, Cristina Kirchner, will stay until January 26 in El Calafate to rest.

In recent days he was seen walking through the commercial center of that tourist city. In slippers and sunglasses, he posed for the photo with the owner of a bakery where he went to buy sweet things and a few days later an image of him shopping in a toy store spread again.

The last public activity in which he participated – after the abortion session on December 29 – was in an act to receive, together with the president of the Deputies, Sergio Massa, a report prepared by the intelligence bicameral, chaired by the official Leopoldo Moreau.

The study is about the performance of the Directorate of Judicial Assistance in Complex Crimes and Organized Crime (DAJu.De.CO) – in charge of wiretapping – after they were transferred to the Supreme Court during the government of Mauricio Macri.

The conclusion reached by the official legislators of that commission is that this office became an “instrument” to “facilitate the persecution of personalities with representation” and the vice president took the complete report to read it during her rest.

For her part, the pension president of the Senate, Claudia Ledesma Abdala is isolated in Santiago del Estero, like her husband, Governor Gerardo Zamora, because they both tested positive for Covid.

Meanwhile, the rest of the senators also take advantage of the stop to rest in their provinces or travel as a family, according to what the pandemic allows. Many remain active in their provinces beginning to organize a year that will be intense, ahead of the legislative election.

It is even expected May parliamentary activity be quiet this year. 2020 was a record in activity in the upper house. With an official bench that has a large majority and a remote operation system, which allowed legislators to meet from their homes, the Senate held 31 sessions, three times more than in 2019, where there were only 10.

The Frente de Todos managed to advance with everything that was proposed, except one issue: the election of the Procurator, for which you need two-thirds of the votes. Without consensus, the statement of the president’s candidate, Judge Daniel Rafecas, never began to be discussed. In response, Kirchnerism approved a bill to reform the law of the Public Prosecutor’s Office so that this position can be appointed with fewer votes, but the initiative is still waiting its turn to be discussed in the lower house. 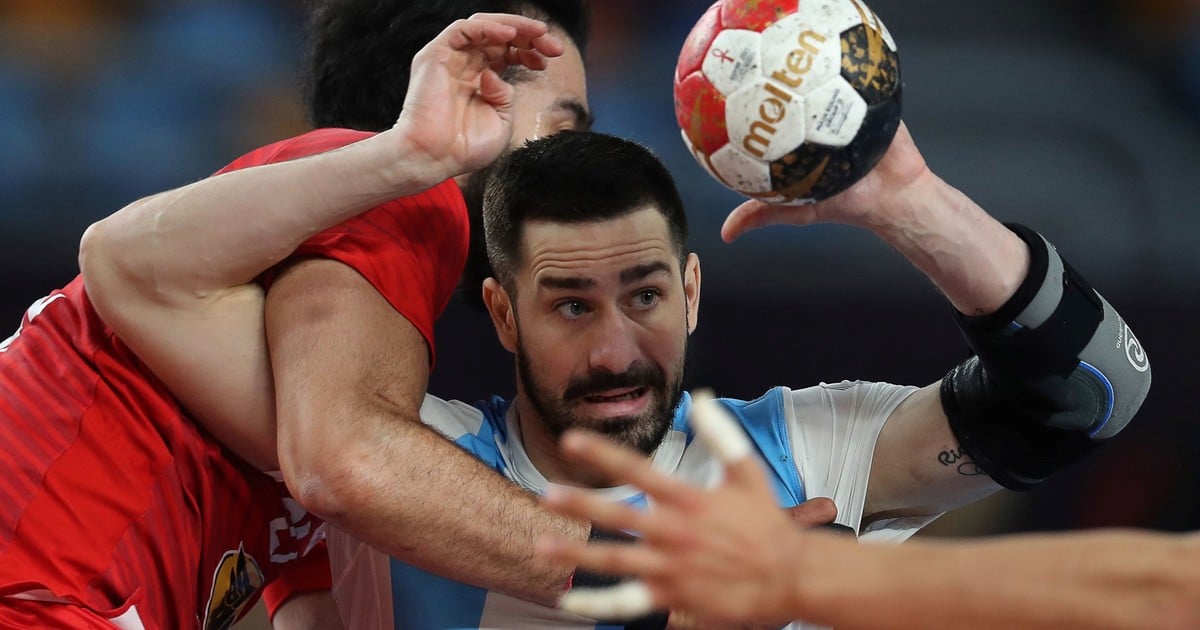 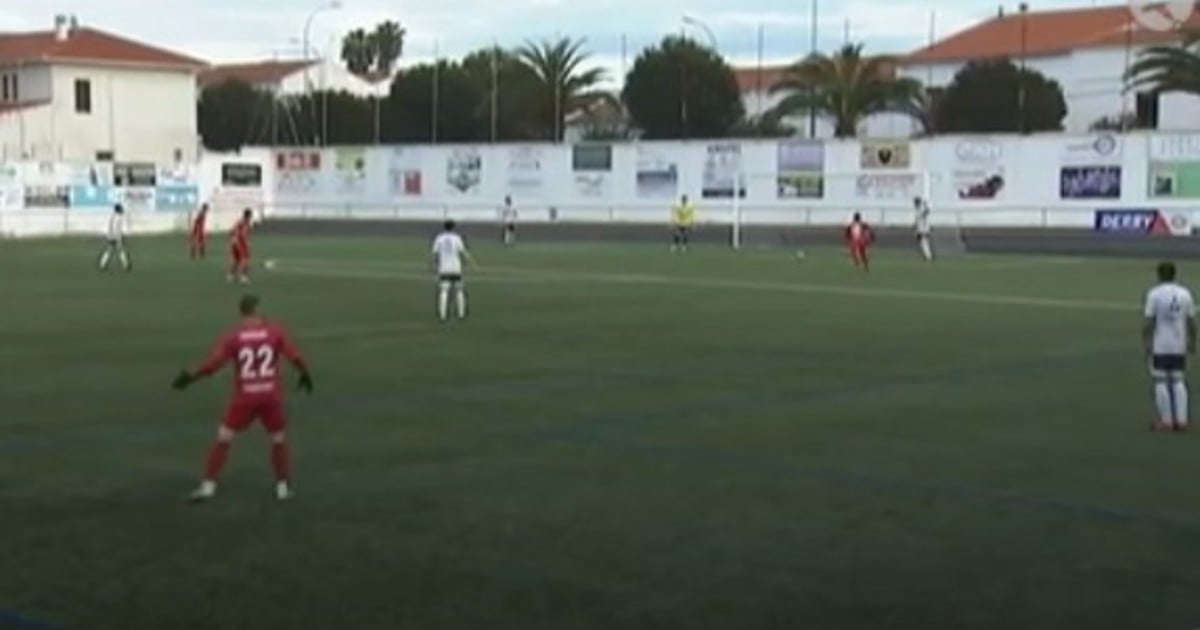 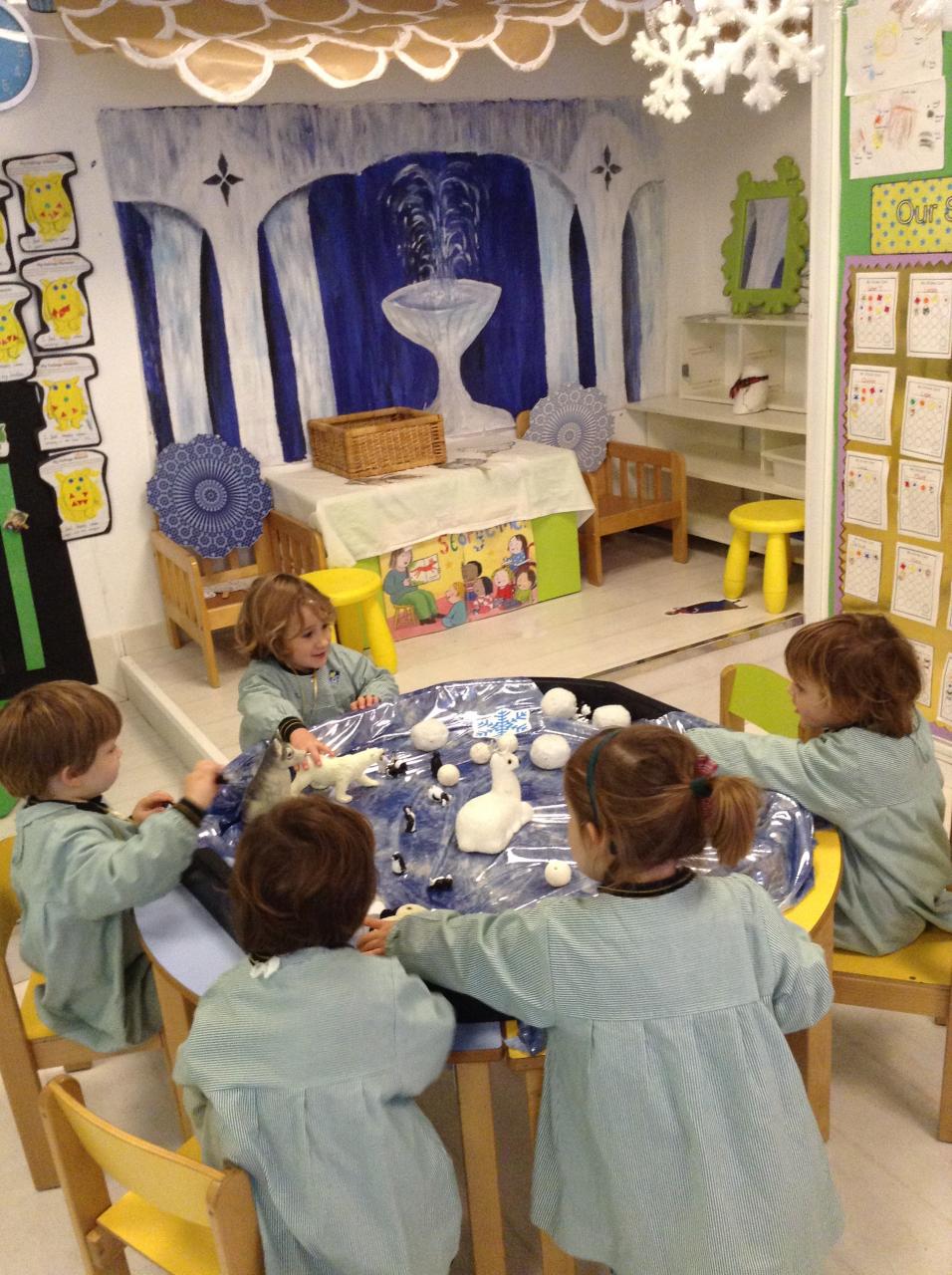 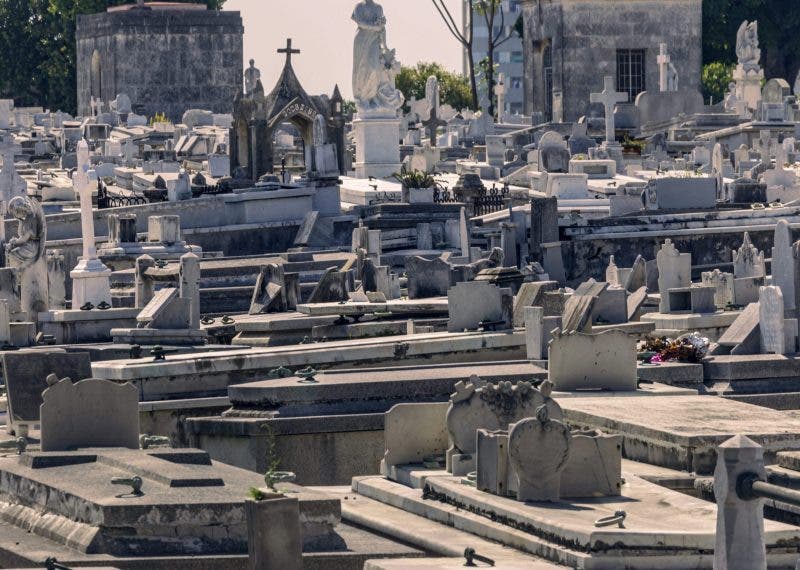