With Cristiano Ronaldo turned off, Arthur, McKennie and Cuadrado reactivate Juventus that closes distances in Serie A 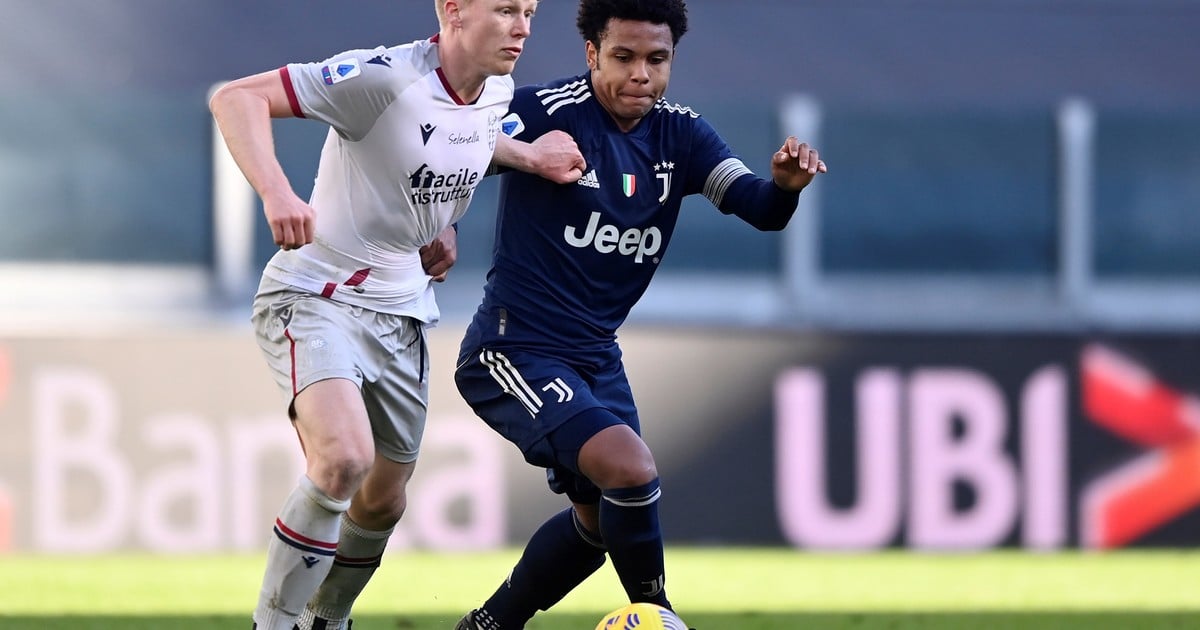 Brazilian Arthur Melo and American Weston McKennie, after a center-assist from Colombian Juan Guillermo Cuadrado, scored the goals this Sunday to give Juventus a vital 2-0 win at home against Bologna, in the continuity of the nineteenth round of Serie A.

Seven days after falling, with a very negative performance, against Inter Milan, Andrea Pirlo’s team reacted with two wins that gave him the Italian Super Cup title, last Wednesday against Napoli, and three important points this Sunday to be seven points behind leader Milan.

The Turinese team took advantage of the favorable results on Saturday, when Milan fell 0-3 against Atalanta and Inter, second in the table, drew 0-0 with Udinese, to cut points with the noble zone of the table.

And that Pirlo’s team still has to play the match against Napoli corresponding to the third day, which was not played in October due to problems related to the coronavirus in the team where Diego Maradona shone.

This Sunday it was Arthur, with a shot from outside the area deflected by the Dutchman Jerdy Schouten, who opened the account -it was his first goal with Vecchia Signora-, while McKennie, with a good header after a millimetric center from Cuadrado, sealed the final 2-0

The second goal was essential to block the reaction of a courageous Bologna, who brushed the equality at the beginning of the complement with a center that, involuntarily deflected by Cuadrado, was about to overcome the Polish goalkeeper Wojciech Szczesny.

With this victory, Juventus placed fourth, one point behind Roma, third, five from Inter and six from Milan.

It was not a great day for Cristiano Ronaldo, who on Wednesday decided the Super Cup to become, without any discussion, the top scorer in football history. The conspicuously inactive Portuguese never managed to beat the attentive Polish goalkeeper of Bologna Lukas Skorupski.

Around the world: migrants and vaccines in Jordan, Turkey and Colombia