With 500,000 covid victims, Brazil is the 8th country with the most deaths per million 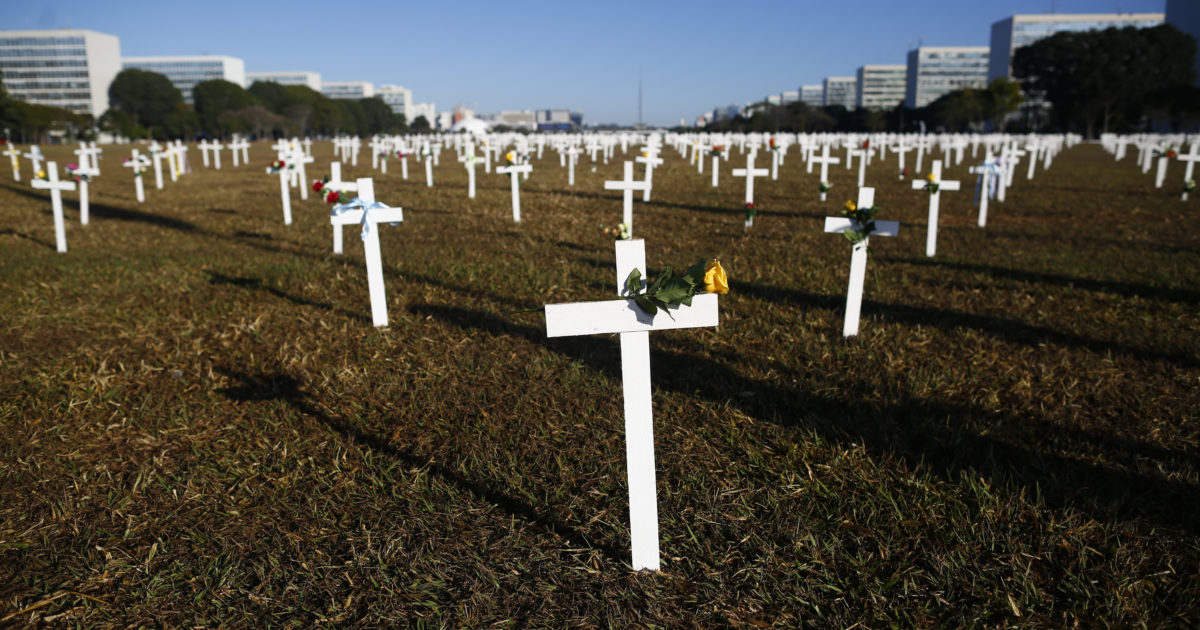 Brazil reached this Saturday (June 19, 2021) the mark of 500 thousand victims of covid-19. The number puts the country 2nd in the ranking of absolute numbers of victims, second only to the United States. In relation to population size, Brazil is the 8th in the ranking worldwide, with 2,347 deaths per million inhabitants.

According to Domingos Alves, data scientist and professor at the Faculty of Medicine at USP (University of São Paulo) in Ribeirão Preto, Brazil could reach 600,000 deaths in mid-July.

“Before the Brazilian population is vaccinated, we can reach a much higher number of deaths. At the rate we are going, by simple arithmetic, if we have 2,000 deaths a day, it is not difficult to reach 600,000 deaths in mid-July, mid-August to reach 700,000 deaths”, evaluates.

Alves also says that Brazil faces a “extreme pandemic situation”, caused by the lack of policies to control the dissemination of the new coronavirus, prioritizing economic recovery and the opening of hospital beds for severe cases.

“The virus transmission cycle in all Brazilian states today is much worse than it was previously in the entire history of the pandemic. With any decrease you may see in the coming days of these indicators, we are still in a situation of extreme gravity of the pandemic”, says the researcher.