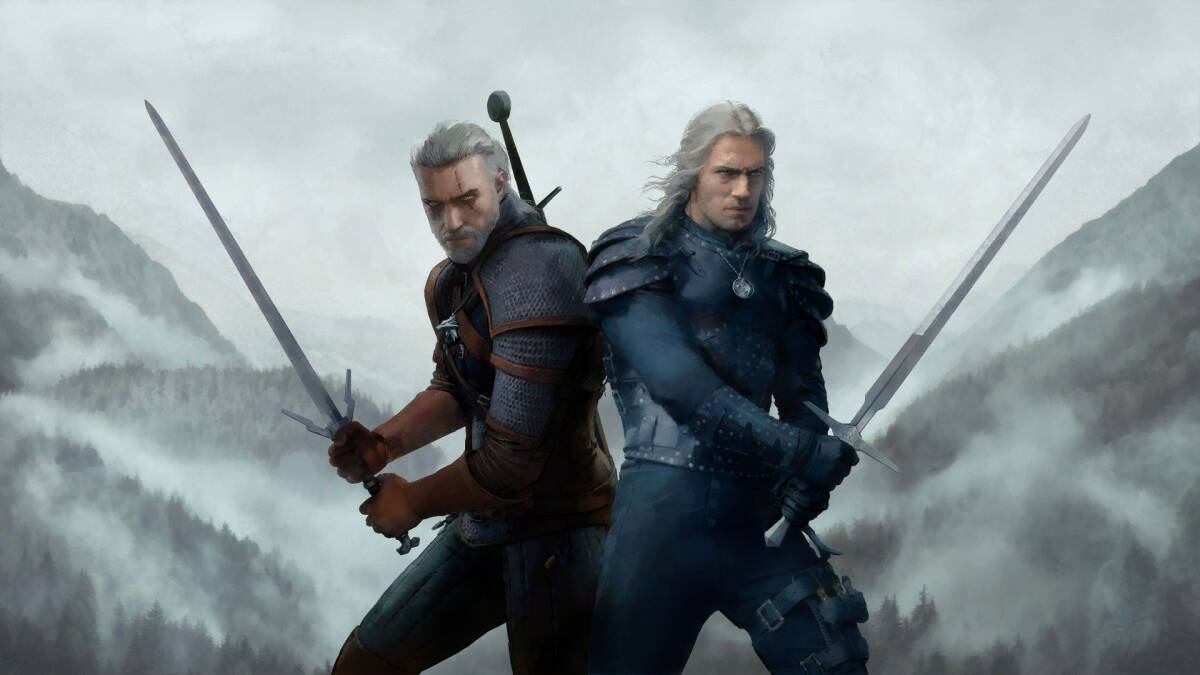 During the weekend the WitcherCon was held, an event published by Netflix and CD PROJEKT RED that turned the spotlight on the expanded universe of the world of The Witcher. Among the various innovations announced, such as the Netflix themed DLC for The Witcher III: Wild Hunt Complete Edition, a new manga has been revealed that takes the name of The Witcher: Ronin. The comic features distinctive manga-like illustrations, and tells a medieval Japanese-inspired story that sees Geralt as a monster-slayer Ronin chasing the mythical Yuki Onna, the lady of the snows. A special hardcover collector’s edition of The Witcher: Ronin will arrive soon on Kickstarter (the page is already active).

As if that weren’t enough, Netflix also provided sneak peeks and updates on the second season of its hugely popular TV series with the first trailer that sees all of the show’s big stars returning. From Henry Cavill as Geralt of Rivia to Freya Allan as Princess Cirilla, the entire cast is back for another eventful season. You can check out the new trailer for The Witcher below, as the streaming giant has revealed that the second season will air starting from next December 17th.

But that’s not all: much more has been revealed about the anime called The Witcher: Nightmare of the Wolf. Coming August 23, this animated series will show us the life of young Vesemir, the teacher of Geralt of Rivia, as he takes his first steps into the world of professional monster killers. You can check out the trailer for this show below.

How about all these Witcher-themed ads? Come and talk about it on our Facebook group.