Emanuele Trevi is the winner of the LXXV edition of the Premio Strega with 187 votes for ‘Two lives’ (Neri Pozza), thus respecting the forecast of the eve that gave him as the favorite. In second place Donatella Di Pietrantonio with ‘Borgo Sud’ (Einaudi), 135 votes, and in third Edith Bruck with ‘Il pane perduto’ (La nave di Teseo), 123 votes. In fourth place Giulia Caminito with ‘The water of the lake is never sweet’ (Bompiani), 78 votes, and in fifth place Andrea Bajani with ‘The book of houses’ (Feltrinelli), 66 votes. The award was presented by Giuseppe D’Avino, president of Strega Alberti Benevento, historical sponsor of the liqueur combined with the award founded by Maria and Goffredo Bellonci.

The seat will be chaired by Sandro Veronesi, winner of the last edition of the Premio Strega with ‘Il Colibrì’ (The ship of Theseus). 589 of the 660 with the right to vote voted (equal to about ‘89%). The jury is made up of the 400 Amici della Domenica, the historical group of voters made up of personalities from the world of culture, and the 240 votes among foreign readers chosen by the 30 Italian cultural institutes, the ‘strong readers’ chosen by independent bookstores. and the collective votes expressed by schools, universities and reading groups, including the circles set up by the Libraries of Rome. Numerous writers have joined the group of Friends of Sunday this year: Silvia Avallone, Daniele Mencarelli, Premio Strega Giovani 2020, Giorgio Nisini, Matteo Nucci and Laura Pugno.

The announcement of the winner of the 75th edition took place this night in the garden of the Nymphaeum of the National Etruscan Museum of Valle Giulia in Rome, with the ceremony broadcast live on Rai 3 and conducted by Geppi Cucciari. Complying with the requirements on physical distancing, the event could not be held in the presence of the usual large audience: 120 people were present according to the Covid protocols.

The novel ‘Due vite’ tells of Rocco Carbone and Pia Pera, writers and friends, both of whom died young. “I was interested in seeing these two friends of mine in an aspect of artistic achievement and in a previous aspect of complete uncertainty of the future,” said the 57-year-old Roman writer and literary critic Emanuele Trevi.

The Strega Giovani Prize was awarded to Edith Bruck, while Giulia Caminito received the Strega Off. the importance of the promotion of reading was won by Liang Yue, of the Albertina Academy of Fine Arts in Turin, who received a scholarship. His own work, an “S” -shaped bronze feather, was donated to the five finalist authors.

The ceremony was attended by Giovanni Solimine and Stefano Petrocchi, respectively president and director of the Bellonci Foundation, the writers Francesco Piccolo and Dacia Maraini, and Stefano Rossetti, deputy general manager of Bper Banca. 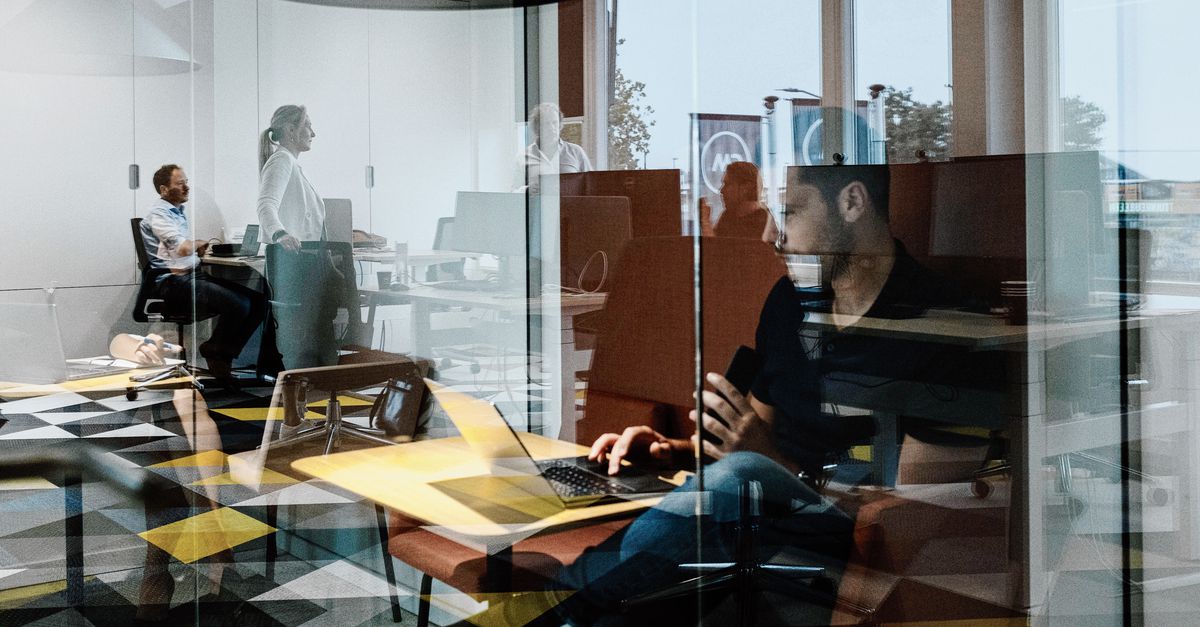