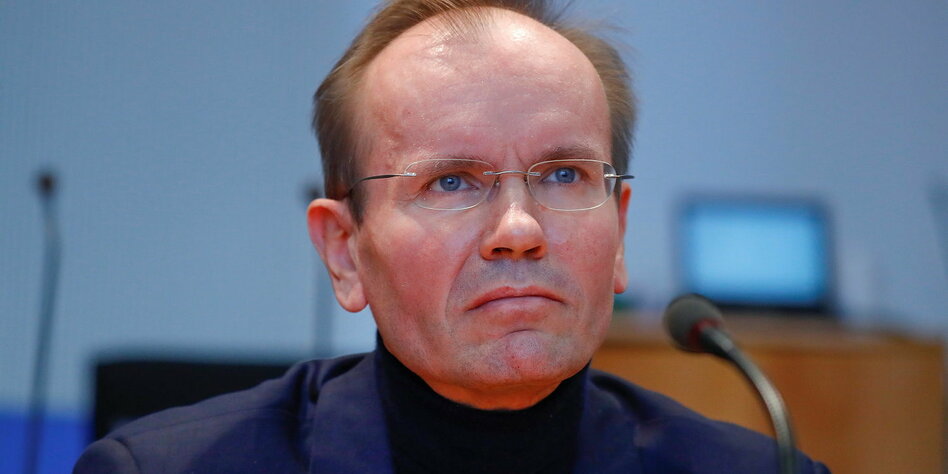 In the Wirecard scandal, the Bafin pretends not to be responsible. The U-Committee has to clarify: Has the state handled the company with kid gloves?

Who does not know: the office that is not responsible. In the Wirecard case, the lack of responsibility of the Federal Financial Supervisory Authority (Bafin) had a particularly drastic effect. The Bafin is the police who looked the other way even though a gigantic fraud took place almost directly in front of the guard: Investors lost 23 billion euros, banks and investors almost 2 billion euros. At least. Germany’s reputation as a financial center has been battered.

And the Bafin? Not responsible because Wirecard was largely not a bank, but a financial service provider. 90 employees of the authority gambled meanwhile with Wirecard shares, because the company was considered the “German Apple”. Journalists who wanted to expose the scandal reported the Bafin. Public prosecutors are working on the case under criminal law, and the investigative committee in the Bundestag is there for the political.

“If necessary, in pajamas,” as one parliamentarian put it, ex-Wirecard boss Markus Braun should appear here on Thursday. With a mask and black turtleneck, the detainee on remand at the Augsburg JVA appeared reluctantly – and ironed. He sees no wrongdoing by the authorities, said Braun. And almost nothing else.

Braun acted for the public prosecutors “within the gang as a control and steering authority”. That is why his personal appearance in Berlin was necessary. Anyone who wants to find out more about the “House of Wirecard” cannot avoid Braun. The Chancellor advertised the star stock market in the Far East, that much is known. But why did Finance State Secretary Jörg Kukies want to meet Braun at the end of 2019, when the allegations had long been in the room? What about the links of the former clean men from Aschheim to the Austrian secret service? In short: did the state tackle Wirecard with kid gloves?

If the office, the Bafin, was not responsible, new rules must be found so that it is responsible in the future. One thing is clear: the proposals by SPD Finance Minister Olaf Scholz to avoid chumbling between auditors and companies will work like a white ointment in the attempt to prevent Wirecard II. 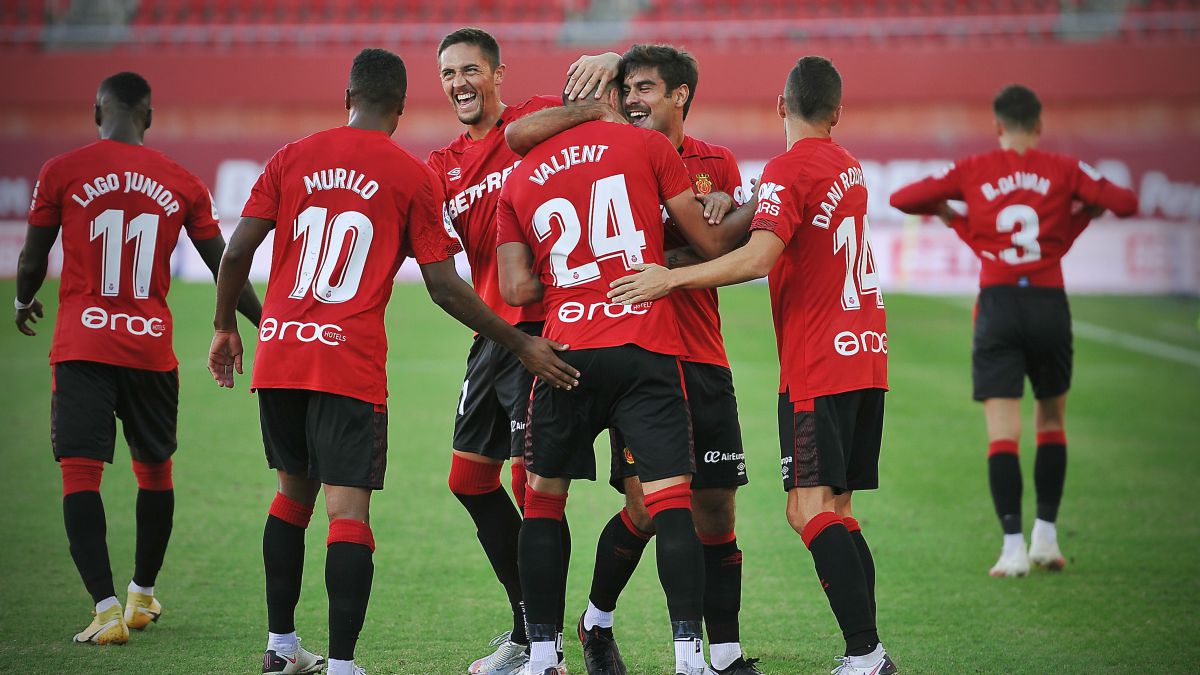 Azerbaijani soldiers shoot from “Solntsepeks” and get on video