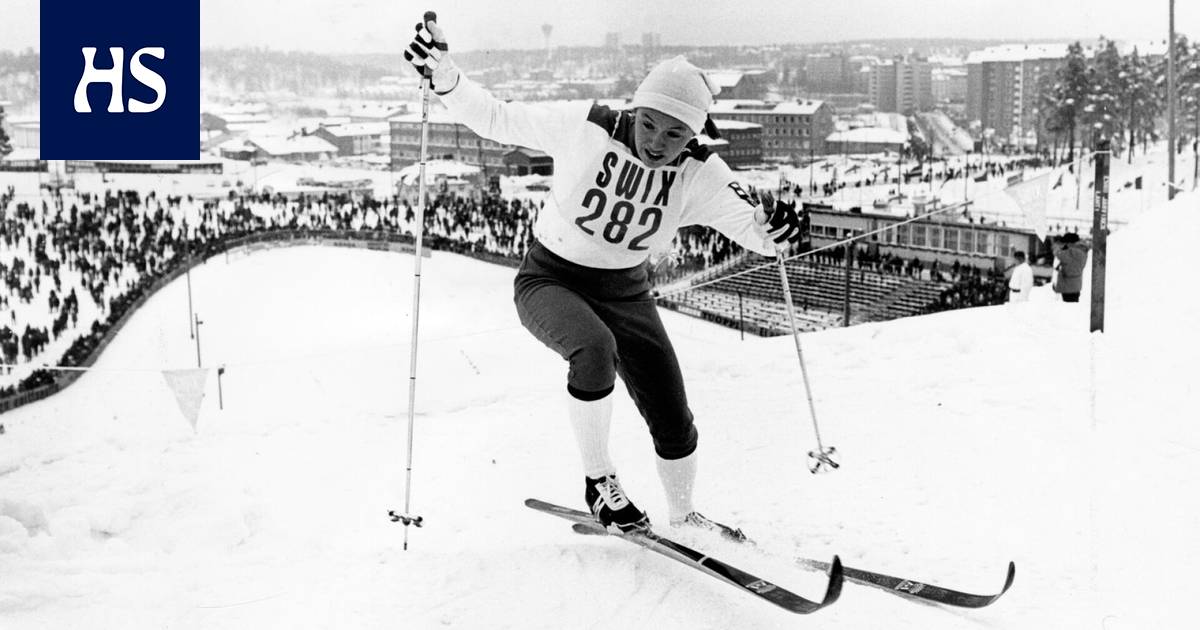 Next winter, Lahti will compete in the World Cup after the Beijing Winter Olympics on the 25th and 27th. February.

Blocking back The Games have been the main event of Finnish winter sports for almost a hundred years.

According to a recent (2021) consumer survey by Sponsor Insight, as many as 1.35 million Finns are interested in the Salpausselä Games. The figure is large and tells the strong tradition of the 2023-year-old race tradition in 2023.

Next winter, Lahti will compete after the Beijing Winter Olympics on the 25th and 27th. February 2022.

“The Salppur Games are more than just top sports. Other social environments, such as food, drink and music, must also be taken into account and it must be ensured that the new audience and young people also enjoy themselves, ”the Secretary General of the Games Tomi-Pekka Kolu says.

Kolu, who is responsible for the new strategy for the Games, started as general secretary this summer.

The planning of the 2023 centennial celebrations in Lahti has also begun, the details of which will be announced later.

“It is good that we are Finland’s most popular winter sports event, we follow the megatrends in the industry and look forward. Great things have been done in the Games for a hundred years. We want a good and well-deserved celebration 2023, ”says Kolu.

“The common goal of Salppuri Oy and the City of Lahti is to strengthen Lahti’s position as the organizer of the World Cup in the spirit of continuous improvement,” Chairman of the Ski Association Markku Haapasalmi says.

The possibility of applying for the World Ski Championships in Finland for 2029 or 2031, for example, has also been discussed in Lahti and the Finnish Ski Association.

“The process is long, and avoiding the World Cup is not allowed on the first application. That’s why you have to be on the move in time, ”says Haapasalmi.

The program for next winter’s World Cup and the accompanying programs for the Salpausselä Games will be published during the early autumn. Marvik discusses plans to prepare the “white” for the October camp

Merkel at the BDI conference: “We will have to spend gigantic sums in the next few years”