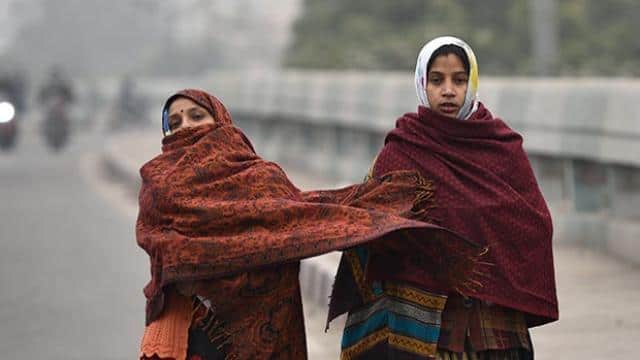 Scientists from the Meteorological Department of India have reported that the capital city of Delhi is likely to get colder than normal days this year, scientists said that the weather events in the Pacific Ocean are known as La Nina, due to which winter The months affect global weather. Temperatures in the central Pacific Ocean go below normal levels during La Niña and can affect weather in distant areas, triggering wind patterns. It is associated with colder than normal winters in northwestern India.

On Friday, Delhi recorded a minimum temperature of 7.5 degrees Celsius, five degrees below normal and the lowest in November in 14 years. On Saturday, it was 8.5 ° C, while the maximum was at 24.6 ° C. In the immediate days, Srivastava said that the minimum is expected to fall further to 7 ° C on Sunday before the Western Disturbance on 23 November. Once it has passed, the day and night will be cold again.

Also read- 5879 new cases of corona in Delhi, today more than 100 people died again
VK Soni of IMD’s Environmental Monitoring Research Center said, “When global conditions like La Nina are prevailing, areas in northwest India have a tendency to cool down.” Sony said that at present, the dip in mercury is accompanied by strong winds that help blow pollutants but wind speeds after November 23 are likely to reduce and trigger air quality deterioration. On Saturday, the average wind speed was around 16–17 km per hour, and the wind was 251 at 4 pm with a 24-hour average air quality index in the area.

US state court rejects Trump’s claim without right of appeal 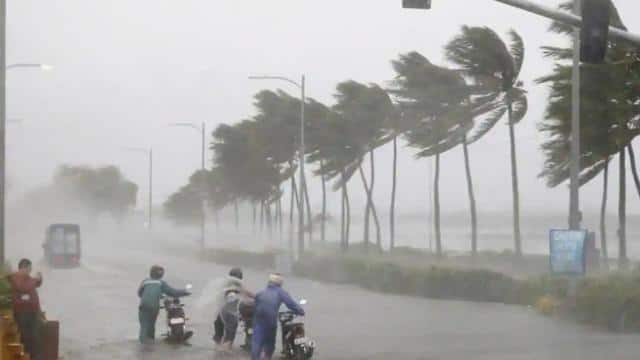 Tamil Nadu, Puducherry to hit coast off shore in few hours, rain-gusty winds in many areas

Covid-19 challenge to create temperature for vaccine supply, solution may be released from bull’s sperm supply chain in dairy industry! 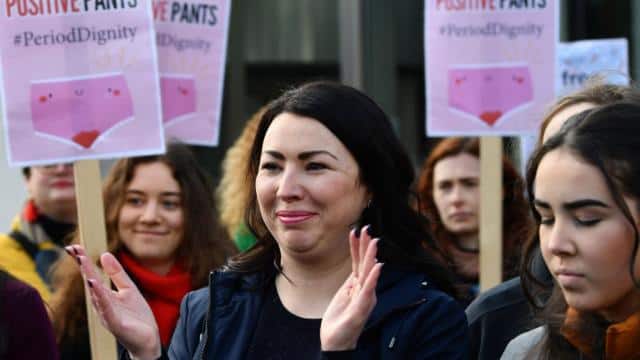 These 5 should never eat radish parathas before working