Winnie the Poohthe sweet and cuddly honey-loving yellow bear loved by children, is about to become the star of a horror movie, becoming unrecognizable. This is not a joke, but the consequence of the fact that the rights for Winnie are free again.

Disney, therefore, has nothing to do with it. To have imagined the combination between the bear and a horror was the director Rhys Frake-Wakelfieldwho decided to transform the character created by AA Milne. The film, currently under construction, will be titled Winnie the Pooh: Blood and Honey (i.e. Blood and Honey). The news is fresh and is rapidly making the rounds of the web, although almost nothing is known about the film.

Apparently there is a Winnie the Pooh horror movie in the works now. Who ever had the idea for this definitely planned this ahead and strategically waited for the copyright to expire and go to public domain before making this lol pic.twitter.com/eyNXUuj8Us

The plot is still unknown, but the film seems ready to turn the sweet bear into a bloody and masked serial killer. The protagonists of the film will be Amber Doig-Thorne, Maria Taylor And Danielle Scott. Together with the news of the existence of Winnie the Pooh: Blood and Honeythe first two official images of the work, which leave viewers bewildered (or interested). From the photos you can also see a version from Piglet’s psychopathic serial killer (Piglet in the original language), alongside his “companion in adventure” of the Hundred Acre Wood, Winnie the Pooh. The Bosco, however, does not seem at all as we remembered it.

In the images, the two former cartoon characters are disturbing and intended for an adult audience. The film is described by the IMBd page as the macabre reinterpretation of the legend that everyone knows. How is it possible to combine the story of a honey-loving bear and his friends with a crazed serial killer looking for death and blood? Only the trailer will, perhaps, remove this doubt from viewers’ minds when it is released.

Around horror Winnie the Pooh: Blood and Honey a great deal of curiosity is gathering, but many are afraid of the product that will hit the screens. 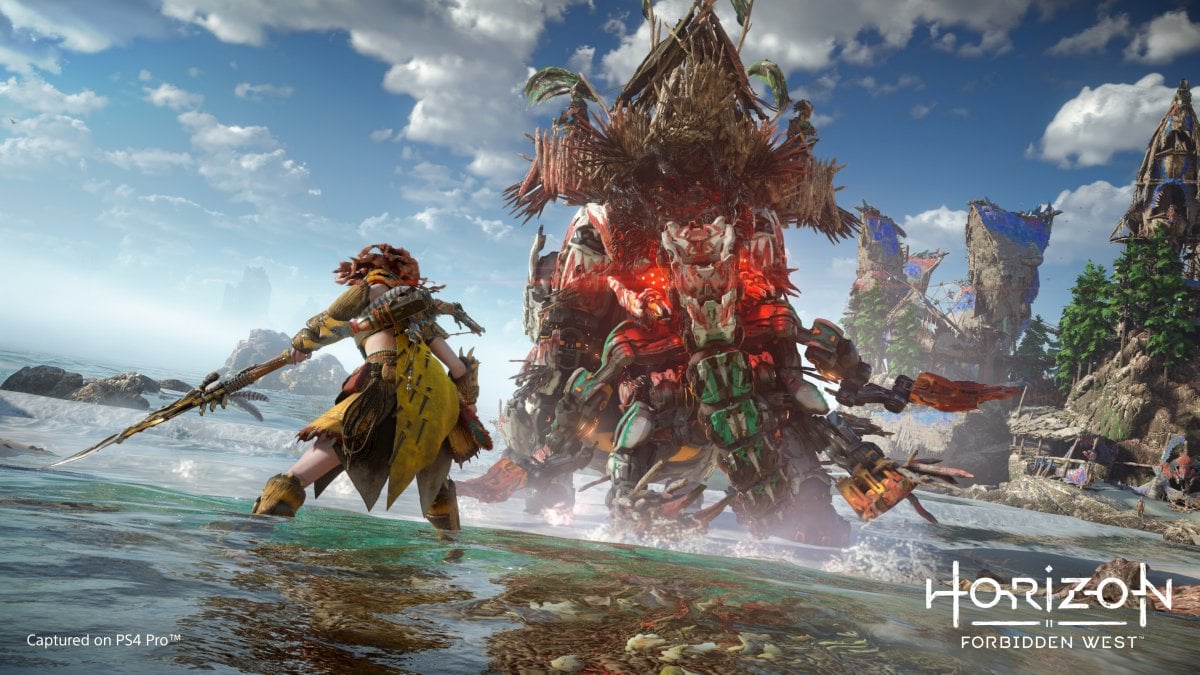 Most, if not all, Tower of Fantasy players always want new weapons that are more effective. For this reason, the... 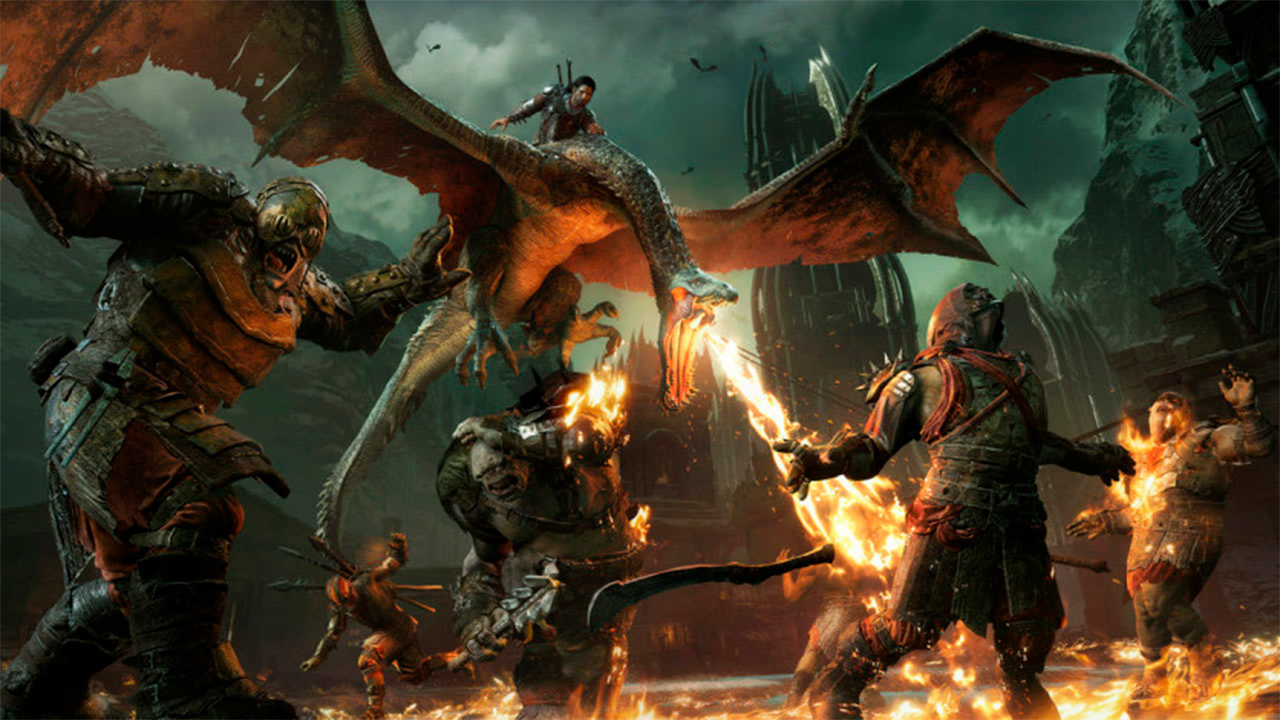 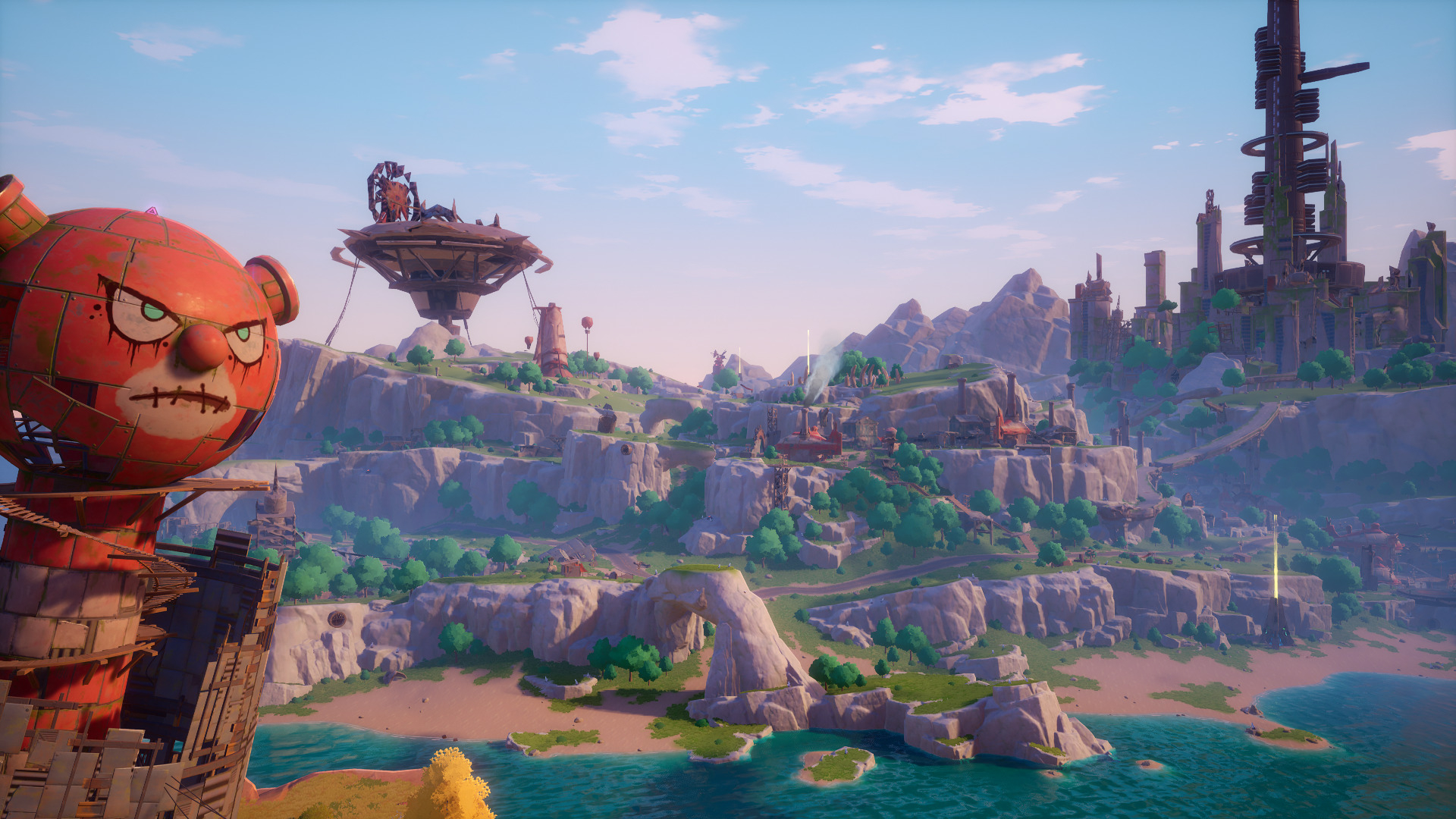 Tower of Fantasy – Guide on how to get free lootboxes

Tower of Fantasy didn't have one of the best launches, that's because the huge number of players connected at the...