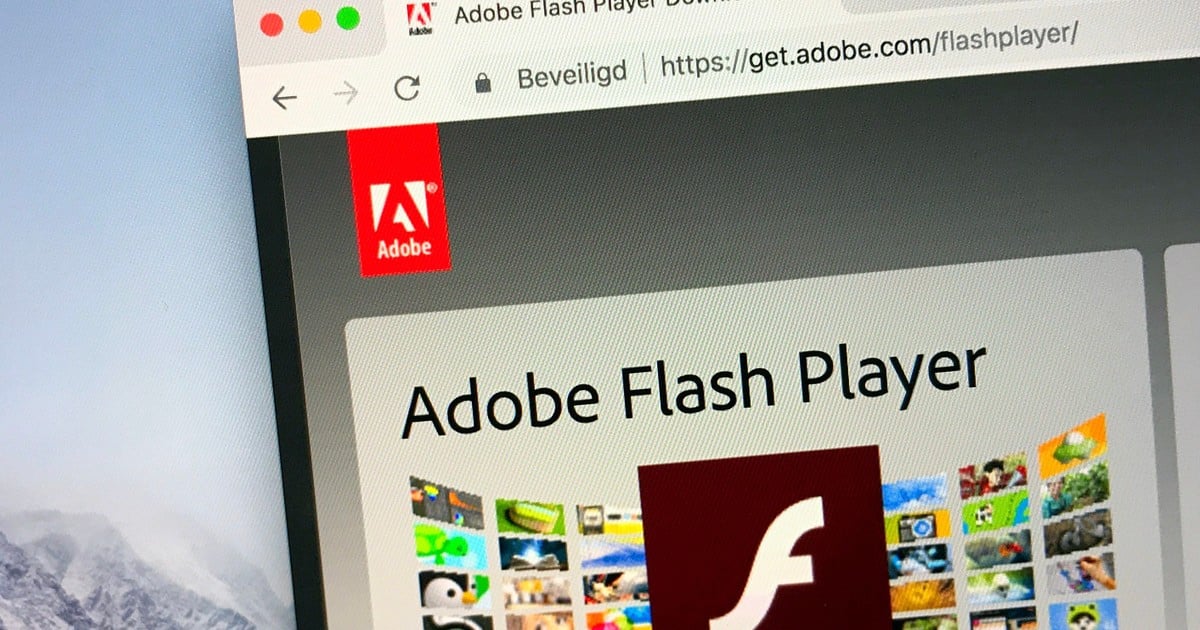 Microsoft announced on Tuesday that it will permanently eliminate the Adobe Flash Player component of its Windows 10 operating system, with an update that will begin to distribute from June, and that will affect all notebook and PC users.

The technology company founded by Bill Gates revealed that Windows 10 will receive a specific update which will end with Adobe Flash Player, with the technical name KB4577586.

The modification .It will begin to be distributed from June among users of the operating system versions 1809 (October 2018 update) and later.

The KB will also be present at the monthly rollup -Monthly Rollup, as the technology calls it- and in the Security Update (Security Only) for Windows 8.1, Windows Server 2012 and Windows Embedded 8 Standard, acknowledged.

KB4577586 is still an optional update to install for now. Once installed, the update that removes Flash cannot be uninstalled.

The American technology company explained in a statement that it made this decision to “keep your users safe”, because Flash no longer receives security updates.

Microsoft recalled that users who switch to the next big update to Windows 10, 21H1 or “May 2021”, will already have Flash removed, and he also announced that this will be extended to all supported systems.

For Windows 10 versions 1607 and 1507, as well as monthly updates to Windows 8.1, Windows Server 2012, and Windows Embedded 8 Standard, the update that completely removes Flash will be released in July.

However, the new version of the system without Flash can now also be installed manually.

the end of an era

Adobe Flash Player was in the 90s and at the beginning of the 21st century a key complement to be able to browse and view content on the Internet, but the irruption of HTML5 put an expiration date on it.

Years ago Adobe, the company that markets it, decided to permanently cancel it on December 31, 2020, and since the beginning of December the service has not received security updates. What’s more, the company itself blocks its reproduction.

As reported by the Internet User Safety Office (OSI), dependent on the National Institute of Cybersecurity, for users the transition to an experience without Flash Player will hardly affect the user, since it has been no longer used in many services and web pages for several years.

They judge those accused of a multiple rape in Murcia

Family | Brushing your hair, dressing or taking a shower is a pain for some – this is what everyday life is like when the senses react more than usual