Windows 365: Microsoft presented its operating system in the cloud 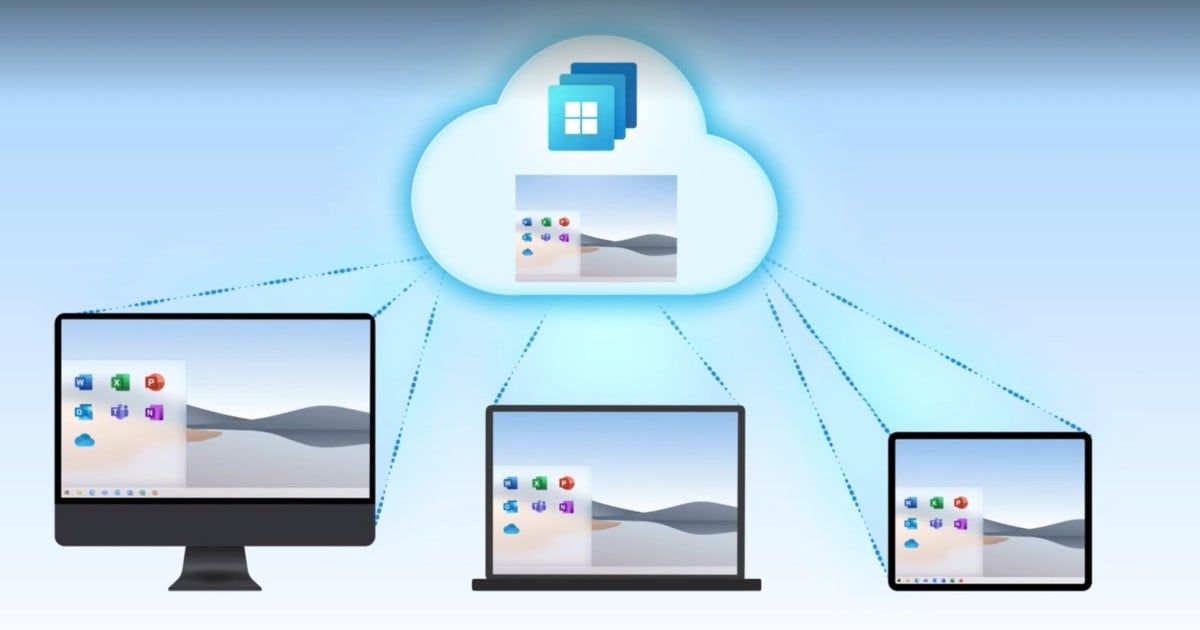 While preparing the launch of Windows 11, Microsoft announced the arrival of 365 to the market in Spanish, a cloud service that allows you to experiment Windows 10 or 11 on personal computers and corporate computers.

Windows 365 became known in mid-July, as a Microsoft solution that brings devices to the cloud for hybrid work and creates a new category within the company called “Cloud PC”: utilizes both cloud and device capabilities.

In this way, users can access all their applications, tools, data and settings through any device, as well as log in and continue where they left off, something similar to what happens with logins in browsers such as Google Chrome.

Microsoft already announced that Windows 365 is available with different plans: prices range from $ 24 to $ 162 per month.

From the browser of a device it is possible to access our own Windows 365 just by logging in. Once the session has been started, the apps, settings and customizations that we have configured will appear.

This is useful for people who work from home several days a week and need “Bring the office” home.

The prices vary according to the type of computer that we are using, since in the end we are “renting” a computer from Microsoft hosted on their servers.

With 1 CPU processors you can get the cheapest plan, for $ 24 per month. Have 2 GB of RAM and 64 GB of storage, so it is intended for light productivity tasks.

The most expensive plans are 8 CPUs with 32GB of RAM and 512GB of storage, priced at 162 dollars per month.

Meanwhile, Microsoft co-founder Bill Gates and his wife, Melinda French, for 27 years, they are already officially divorced, as shown in the agreement approved by the Superior Court of King County in Seattle (USA) to which the local media had access.

The Gates announced at the beginning of May that they were divorcing, after almost three decades of relationship in which they founded one of the organizations most important charities in the world, whose activity they have guaranteed will continue despite the breakdown.

The day after the announcement, the US media revealed the content of the documents of the divorce petition, presented by Melinda, in which she assured that the marriage was “irretrievably broken”, that spousal maintenance was not necessary and that the separation pact would determine the division of their properties.

Bill and Melinda have three children, all of whom are of legal age. According to The Wall Street Journal, one of the issues that could have precipitated the breakup is the relationship between Bill and the late disgraced mogul Jeffrey Epstein, who committed suicide in prison in 2019.

Thus closes a chapter of the tech industry.