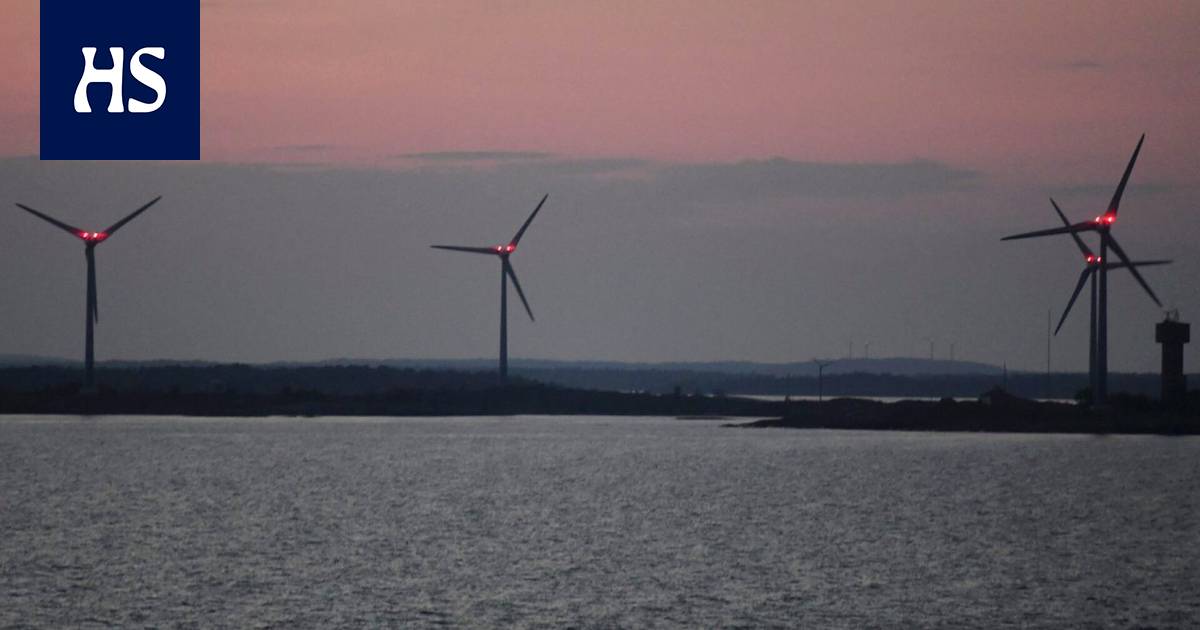 The largest areas suitable for wind power production can be found in the Bay of Bothnia, south of the Kvarken and in the central and southern parts of the Bothnian Sea.

For offshore wind farms Suitable areas can be found in all Finnish sea areas, says a study by the Finnish Environment Institute.

The study looked at marine areas where wind power can be built profitably and without major harm to other industries, people or biodiversity.

“It is possible to locate even large wind farms in all Finnish sea areas cost-effectively, without significant harm to coastal residents and industries, even so that the impact on the marine environment remains small,” says the main researcher, Elina Virtanen In a press release from the Finnish Environment Institute.

The most extensive Areas suitable for wind power production can be found in the Bay of Bothnia, south of the Kvarken and in the central and southern parts of the Bothnian Sea.

“Suitable areas are usually medium-deep and far from populated, and there are no significant natural values ​​in their vicinity,” says Virtanen.

According to the study, there are also smaller areas suitable for wind power production in the Gulf of Finland.

“From the point of view of energy production, it would make sense to place forms of renewable energy close to those in need, such as the Helsinki metropolitan area. However, the Defense Forces have understandably taken a negative view of the construction of wind farms in Finland’s southern sea areas for reasons related to regional control, ”says Virtanen.

Finland the goal is to be carbon neutral by 2035, which is calculated to require the addition of sustainable forms of energy such as wind power. Setting up large wind farms on land is challenging, so companies have turned their attention to the sea.

The production of wind power on the high seas is favored by good wind conditions and low inconvenience to the population. The disadvantage is the high construction costs.

In the current study, the human impact of wind farms was assessed by determining how many dwellings the wind farm would appear in. At the same time, areas were sought where the detriment to other industries, such as offshore fishing or fish farming, would be kept to a minimum.

The consequences of the construction of wind power for the marine environment were assessed based on the observational data collected in the underwater marine biodiversity inventory program. The data cover algae, aquatic plants and invertebrates, as well as rare and ecologically important species and habitats. In addition, the assessment took into account known fish breeding areas, bird migration routes and, for example, sea eagle nesting areas. 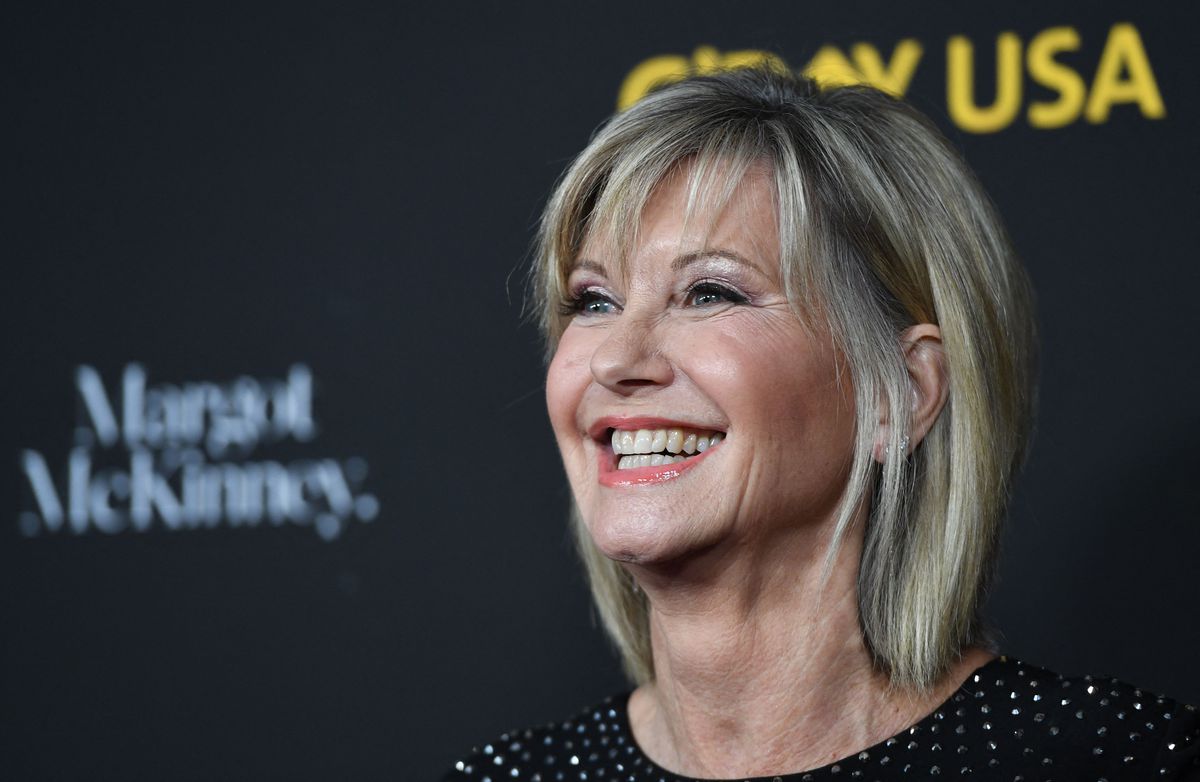 New generation Audi A4: 'both EV and S4 TDI'