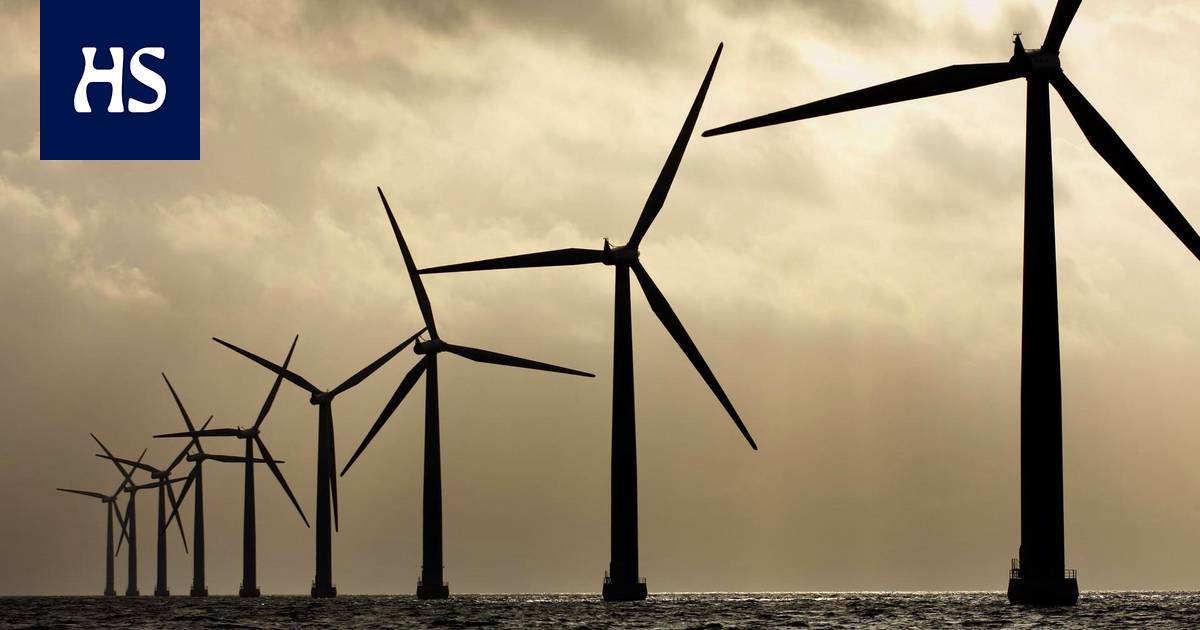 According to Frans Timmermans, director of the EU’s green growth program, offshore wind power developed into a competitive way of generating electricity faster than any other new energy technology.

On Thursday, the EU Commission published a strategy to increase the share of offshore wind and other ocean energy in the mainland’s electricity generation. In addition to wind power, the coasts can generate electricity from tidal currents and waves.

Admittedly, a nuclear power plant that is running at almost full capacity produces more than twice as much electricity as an offshore wind farm of the same capacity.

Bridge At present, offshore wind power in the EU is 12 gigawatts and in ten years’ time it is expected to be 60 gigawatts. The first offshore wind farms were built in Denmark in 1991.

The attractiveness of offshore wind power is enhanced by the fact that the technology in this field is developed and manufactured in Europe.

EU 13.3 per cent of the region’s electricity production was generated by wind power last year. Most of this is still wind power built on land. Wind power production increased by almost 15 per cent from the previous year.

EU Achieving the objectives of the Marine Strategy would mean a total investment of around € 800 billion. The EU encourages member states to use the funds from the corona recovery package to promote the construction of offshore wind power.

According to Timmermans, offshore wind and ocean energy are becoming a very important industry. Offshore wind power already employs 62,000 people in Europe and around 2,500 in the other offshore energy sector.

The largest producers of offshore wind farms are the German-Spanish Siemens-Gamesa and the Danish-Japanese MHI-Vestas. Components and materials are manufactured in several European countries.

Power plants only less than a third of the cost consists of the actual power plant, ie the turbine.

The construction of the foundations of offshore wind farms, the installation and maintenance of power plants and the construction of grid connections employ ports, shipowners and companies in many other sectors.

Europe is also leading the development of wave and tidal energy. According to Timmermans, all projects in these areas use European technology.

The strategy also emphasizes the need to increase manufacturing capacity and improve port infrastructure, as well as to invest in training in order to permanently raise the number of new production capacity to a higher level.

The rules of the electricity market also need to be reformed, for which the Commission has already prepared a proposal.

The EU strategy also seeks to promote other technologies being developed to harness the energy contained in the seas. Biofuels can be produced from algae, sea heat can be utilized by heat pumps and solar power plants can be installed at sea. These technologies are still in their infancy. 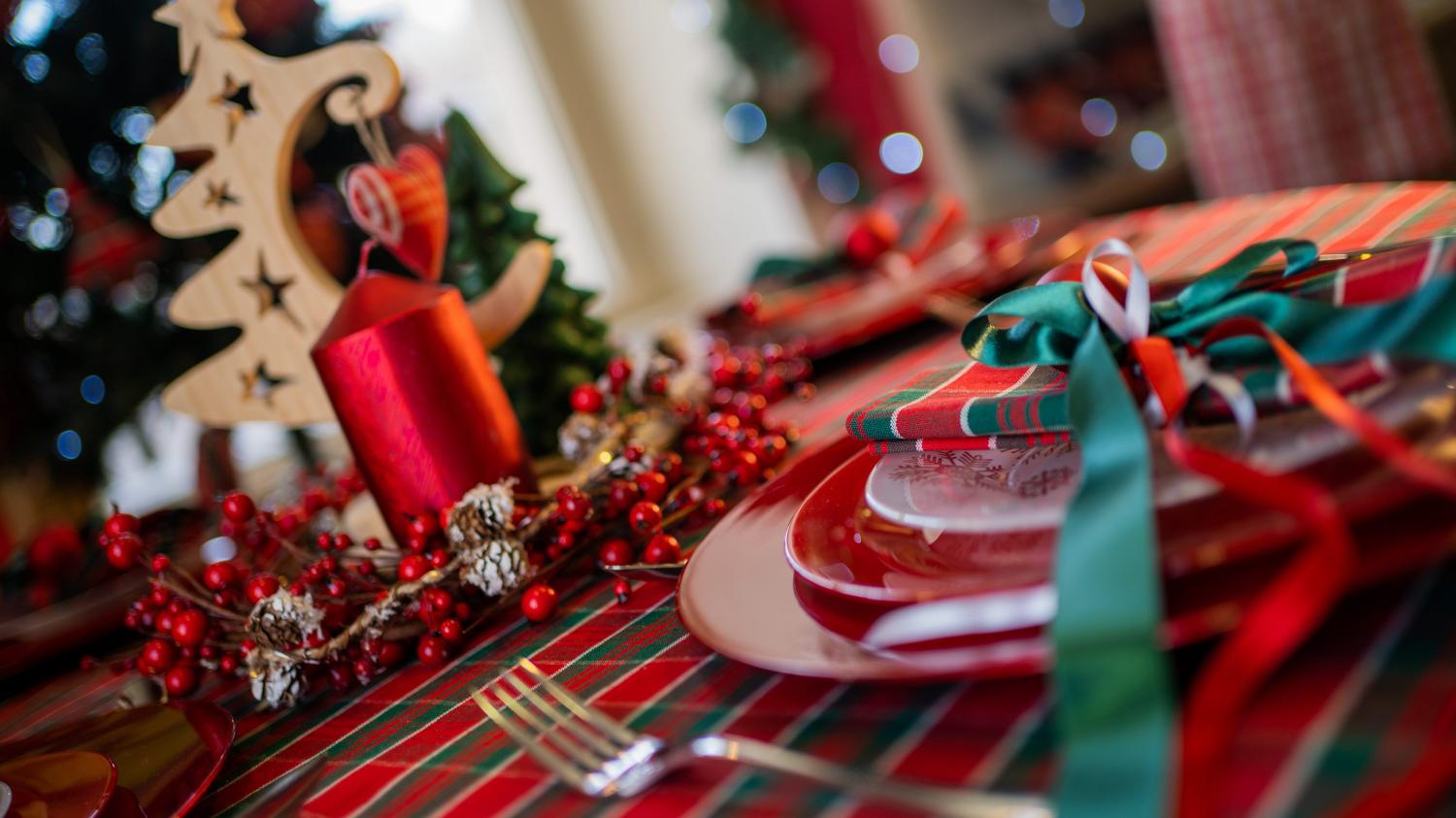 Confinement: domestic violence on the rise