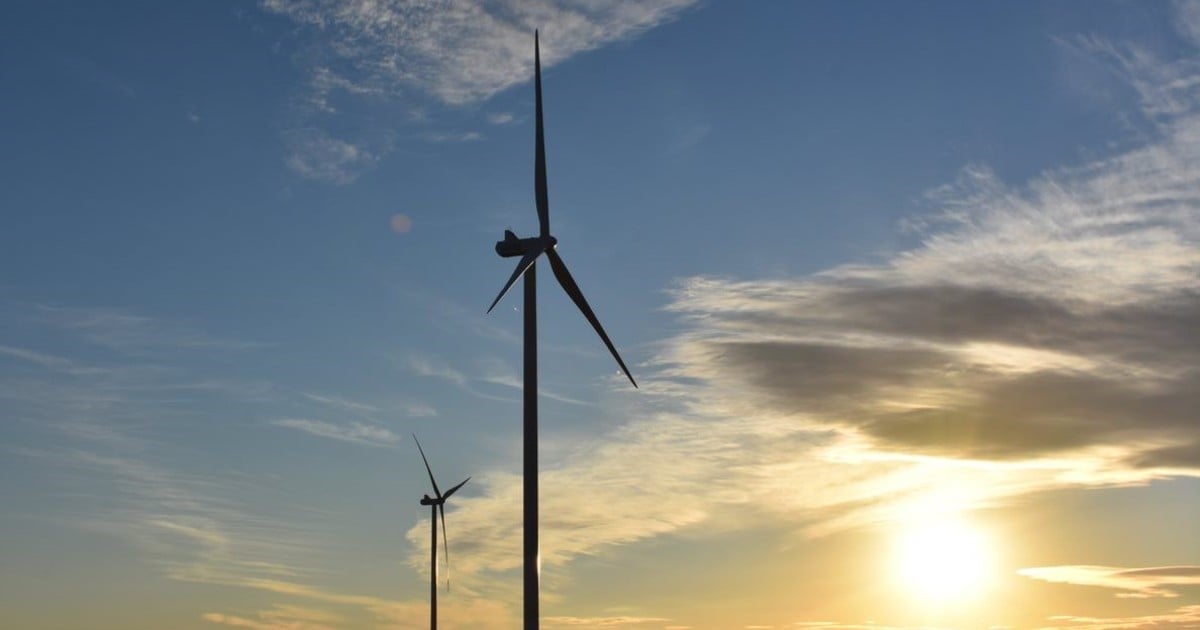 When the municipality of Puerto Madryn promoted the “Imposed on the wind”, The wind energy operators believed that it was a measure that was not going to prosper. They also trusted that the provincial government would prevent its application. But Madryn began to send invoices to companies with the tax to pay, even retroactive to September 2018. And it says that the operators in that municipality They already owe him more than $ 181 million.

Genneia and PAE presented a declarative action, in which justice is requested to analyze the merits of the matter, and resolve the unconstitutionality, according to the companies. In this case, on the municipal attempt to put a tax on electricity generation activity from renewable sources. But a precautionary measure is also requested so that the municipality does not intimidate companies any more and persecute them to collect the rate.

In 2021, the municipality of Puerto Madryn expanded its urban ejido to catch up with wind farms and tax them, even retroactively, with a rate per authorization, inspection, safety and hygiene and environmental control. “Given the intimations received from the municipality of Puerto Madryn, the companies ask that the so-called wind tax be declared unconstitutional,” says the presentation.

“The regime that declares the activity of wind power generation as an activity of general interest subject to national jurisdiction is incompatible and excludes the municipal comptroller”, indicates the presentation of the law firm Pagbam, whose partner in Energy is Francisco Romano, “In the case of electric power, interconnected to the whole country, the police power in terms of safety, hygiene and environmental control, it is assigned and exercised exclusively by the national authorities: Secretariat of Energy and Enre, both in the construction stage of the parks and in the commercial operation stage ”, observes the presentation.

The regulatory body (Enre) has jurisdiction over the entire operational phase of electricity generation systems.

The companies argue that the competent federal authorities are the ones that can be assigned control functions. “Otherwise, each municipality could move forward on the review of technical aspects related to wind power activity itself, distorting and affecting that uniformity and consistency sought through a single controller authority in charge of exercising this function in relation to the wind farms distributed throughout the country ”, indicates the presentation.

Madryn expanded the ejido in order to collect from the wind farms, which were built out of reach. The companies do not question the expansion of the ejido, which was done under provincial law, but rather the application of the tax.

“The rate could never be taken into account in the economic equation of the projects, since the wind farms were outside the municipal ejido. On the other hand, the amount claimed is totally exorbitant and completely disproportionate to what could be the remuneration of a municipal health and safety service. The exorbitancy of the amount shows that the rate does not pay for the provision of a service ”, says the letter.

The basis on which the rate is calculated is on an installation (wind turbines), with respect to which the municipality could never provide an inspection service, hygiene, hygiene and environmental control, according to private parties.

Algar resigns before he is terminated

The Rolling Stones in the backyard