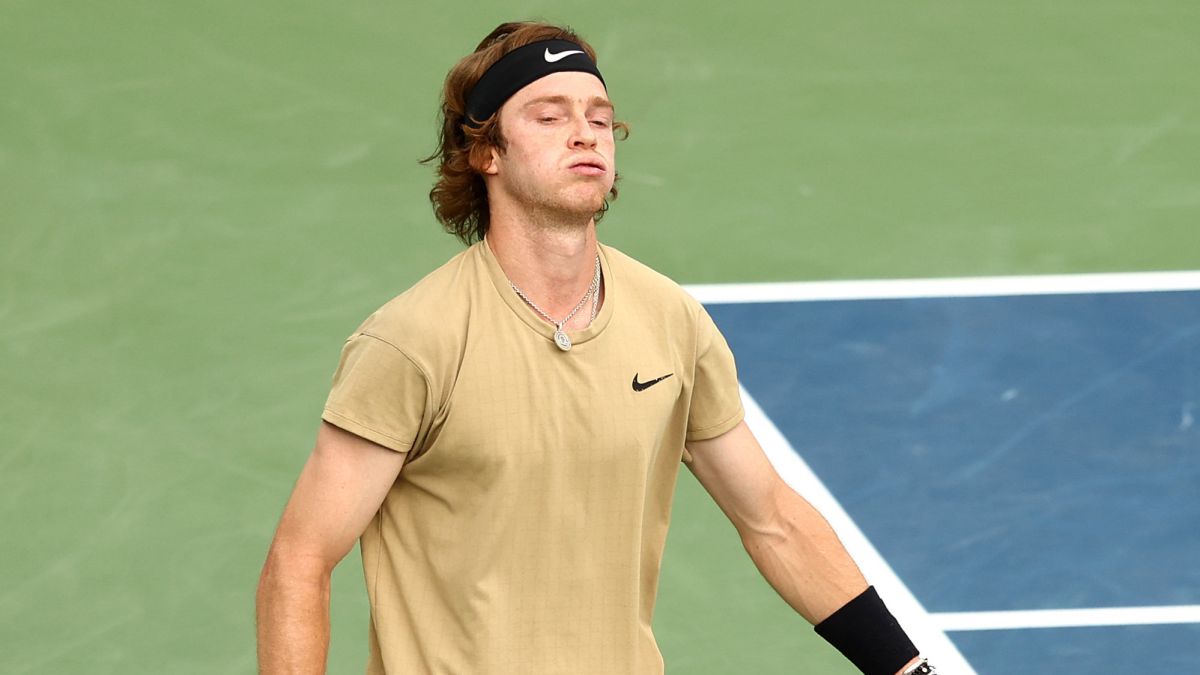 Andrey Rublev is one of the fittest tennis players on the ATP circuit. The current number 8 in the world ranking is also one of the players with the most titles and prizes he has obtained in recent months although that has not yet allowed him to buy some things he wants.

The Russian adds almost $ 7,700,000 in prizes throughout his career, of which almost a million correspond to this year’s earnings.. However, in the press conference prior to the Dubai Tournament, he acknowledged that, Despite these gains, he has not yet been able to buy a house

#Rublev says he does not have enough money to buy an apartment yet. “In 2020 I had to pay my team members for five months without competing due to Covid. Luckily I did not have to pay any air flight ticket. I still earned money, but tennis is a very costy sport.”

Rublev was also asked about the current ATP ranking system following criticism from Zverev, with whom he agreed as this has prevented him from climbing any more positions in recent months. “If the normal ranking system had been maintained, I think I would be number 4 in the world. What do you think is better for me, being number eight or number four? With the current system it is more difficult for me to rise to number four, that’s the answer. “