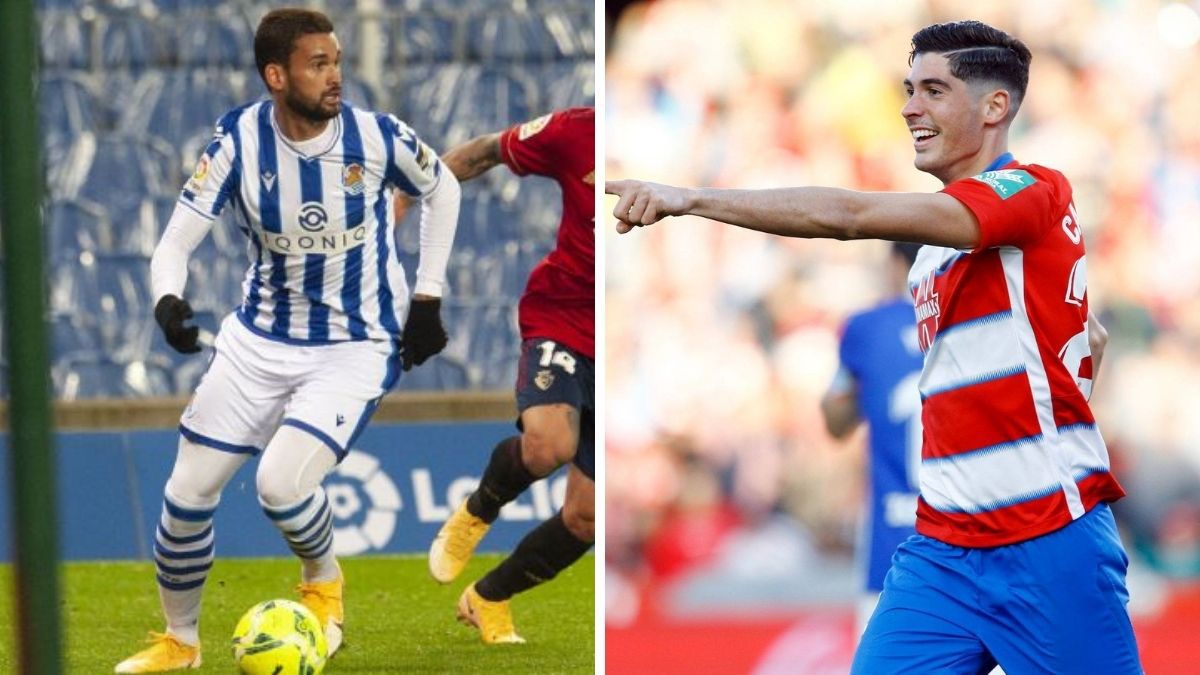 Change of cards in front of the Real Sociedad. The San Sebastian club is very close to closing the loan of Willian José to English Wolverhampton until the end of the season with a non-compulsory purchase option. And in its place will come an old wish from the realistic technical secretariat, the Sevilla player Carlos Fernández, for whom he is going to pay Sevilla about nine million euros, a piece of information that Cadena SER in San Sebastián announced mid-afternoon today. 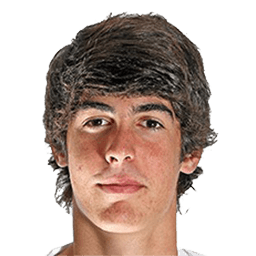 The representatives of the Brazilian player have personally conducted the negotiations with the English club and have finally managed to place their client in the English market, one of their preferences. Willian José has played his last minutes as a Real footballer at the Nuevo Arcangel stadium in Córdoba, in the round of 32 match of the Copa del Rey. The call option is not mandatory, but the Wolves have committed and guaranteed that they will make it effective in June.. Both clubs negotiate the amount of that purchase option at the end of this season.

For its part, the signing of Carlos Fernández has been practically closed for some time in the absence of it being effective. It is an old wish of Roberto Olabe, the Football Director of Real Sociedad, who already tried his signing last summer. And since then he has not lost sight of it, hoping that the possibility could open up again in this winter market. And now in January the option has been given again because it has barely counted for Julen Lopetegi and Sevilla want to get money for his departure, so it has not been difficult to reach an agreement, which has been reached for an amount close to the nine million euros plus another variable amount based on different objectives. Sevilla wanted to keep a part of their federative rights or a benefit in the capital gain of a future transfer. With Carlos Fernández the agreement is also total, and will be all effective as soon as the departure of Willian José from Real Sociedad is made official.