Fourteenth time for Alexander Albon and a second of difference between the Williams updated entrusted to the pilot of Thai origins and the one available to the Canadian Nicholas Latifi, who finished in last position (and will not receive updates even in Austria next weekend). Silverstone Friday was characterized by more shadows than lights for the stable owned by investment fund Dorilton Capital.

The person in charge of the vehicle Dave Robson in fact, he explained that the damage reported to the bottom of the updated car entrusted to Alexander Albon caused by a passage on the curb partially ruined the work program already made somewhat tight by the rain that fell in PL1: “It was a bit frustrating to see that due to the rain we could hardly run in FP1, but there are some positive signs. Unfortunately, Alex suffered damage to the rear of his car after a pass on the curb which, despite being completely independent of the updates, prevented him from fully running the simulation with the petrol load. We still have to figure out how to change the set-up to take advantage of the new aerodynamic package, but we also need to prepare for a ‘dominated’ by the weather in Qualifying. We expect a wet session ”.

Alexander Albon commented on his Friday: “We weren’t able to ride as we would have liked with the new aerodynamic package. We need time on the track and, although we hardly had any, it is clear that the new features have improved the handling of the car, which is a step forward compared to the previous car, so it is positive. We still have some work to do in terms of fine-tuning and changes to make, but we have a good foundation and we will start from there ”.

These are the impressions of Nicholas Latifi: “We completed our program with very few problems. There was a lot of wind and I think that made things difficult for everyone. We have good data and a direction to follow overnight, so we’ll see what we can do ”. 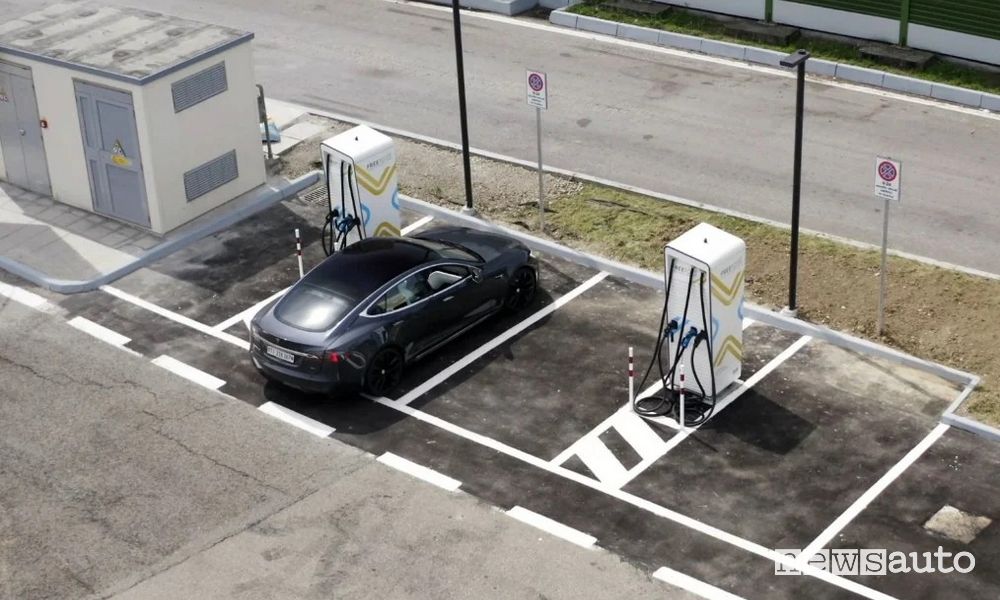 North Korea against G7: "Not qualified to be a human rights guardian"