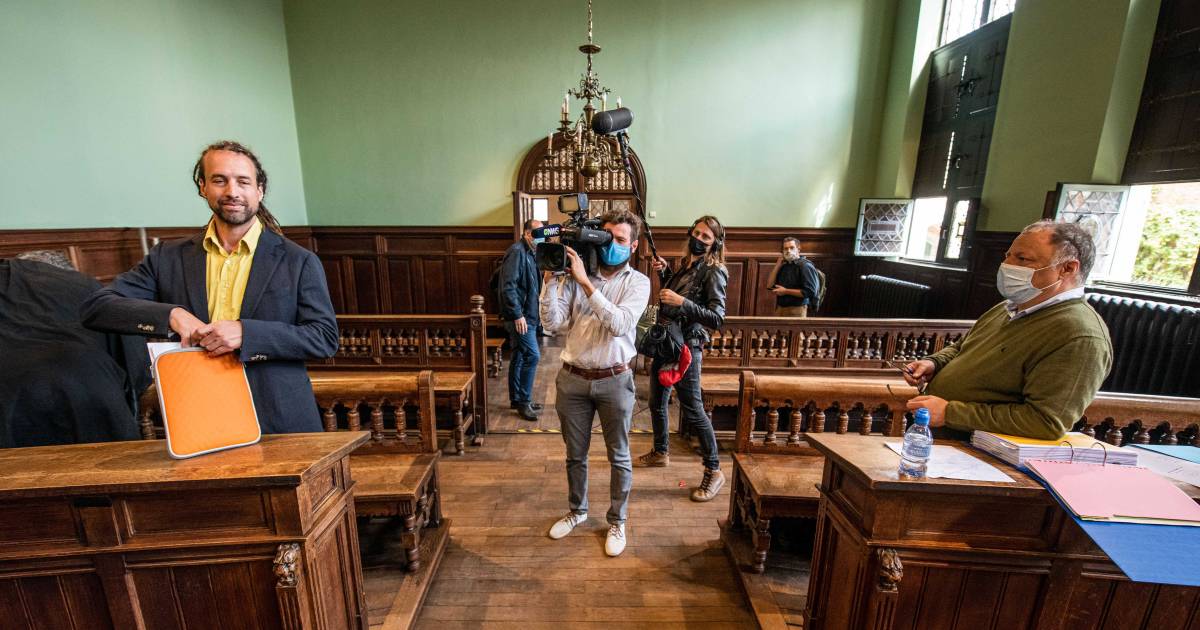 Willem Engel continues his battle with Belgian virologist Marc Van Ranst in court today. The Virus Truth foreman stands in a Mechelen courtroom opposite Van Ranst, with whom he has already fought many twitter quarrels.

Engel accuses the Belgian of slander and ‘defamation’ (libel), because he would have called him the extreme right and a virus denier. The highly visible and outspoken Van Ranst, who has become one of the faces of the Belgian fight against the corona pandemic, contradicts this. Moreover, Engel can also use it himself, he argues. Engel, in turn, would have called Van Ranst a communist, extremist and rascal.

The Dutch dance teacher and activist and the Belgian professor often competed on Twitter. Things rose, among other things, when Engel Van Ranst, who was in hiding because a Belgian soldier was allegedly after him, claimed that he was partly to blame for this.

Van Ranst then called Engel ‘a freak’ from ‘the wappie fair’ and said he would only listen to him if ‘a salsa pandemic’ would break out. Those tweets were printed on thousands of bus shelters after a fundraising campaign by supporters of Van Ranst.

The two will meet at 12 noon before the court of first instance in Mechelen. Engel is assisted by his Belgian kindred spirit and lawyer Michael Verstraeten. Van Ranst conducts his own defence.