‘Will you send a Tikkie?’ The payment method has been around for five years and has become a household name | Money 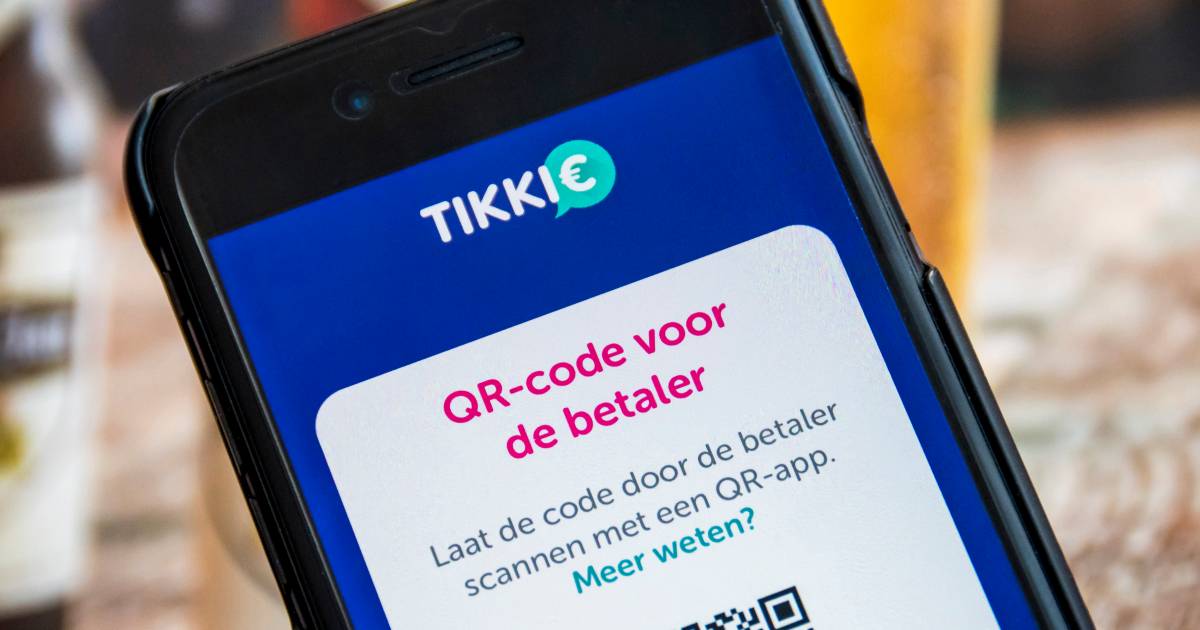 ‘Will you send a Tikkie?’ That sentence sounds thousands of times a day to indicate that friends, family or acquaintances can send you a payment request with the free app, which was introduced by ABN Amro exactly five years ago.

Tikkie’s development has been rapid. Within a year, in 2017, there were 1 million users. There are now 7 million and an average of 370,000 Tikkies are sent per day.

Moreno Kensmil of Tikkie: ,,Over five years ago, we were looking for a way to make payments between people easier. Because fewer and fewer people had cash in their pockets or did not know their Iban by heart, we looked for a new payment method. A total of 10 billion euros has now been settled via Tikkie and it is even a noun in the Dikke van Dale.

The reopening of the terraces last April set a new record: 416,000 Tikkies were processed in one day. Data from ABN Amro show that the repayment speed is high: 90 percent of the persons addressed pay within a day, 65 percent within an hour and 37 percent even within five minutes. Most payment requests are catering related or have to do with giving gifts. The average amount of a Tikkie is 37.70 euros.

The payment method has also been available for the business market since 2018, and Tikkie Check has been available since August last year, specially made for the catering industry. People can pay with it at the table using a QR code.

In addition to payment requests, banks offer everything, but which bank actually best suits your needs? Compare the conditions of different savings accounts withrekening independer.

The Tikkie is so well established that students sent Prime Minister Mark Rutte a massive payment request during a playful campaign. The amount? The amount of their student debt. They build that up through the loan system, which was partly introduced by the VVD: