Will the horror game Hotel Barcelona ever come true? Your creatives keep it in mind 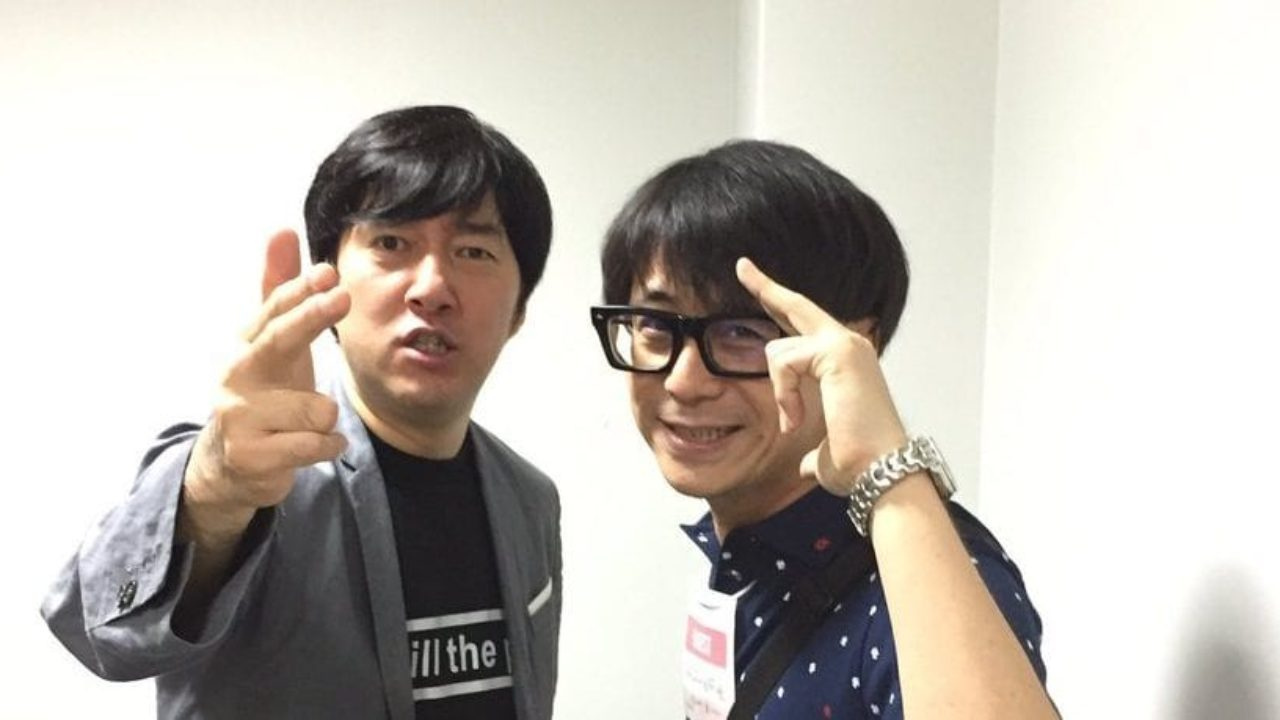 The charismatic Suda51 and Swery65 confirm that they have not forgotten about the project, but they cannot find time.

The intentions of Goichi Suda and Hidetaka Suehiro, better known as Suda51 and Swery65, from making together a horror video game called Hotel Barcelona. A premise that already sounds fantastic, but about which we have not known anything for more than two years. In fact, its managers have recently confirmed that they have not had time to start developing the project.

They said it in a chat with IGN Japan. Although the bad news is offset by the confirmation that they continue to maintain interest in the project. What was said about Hotel Barcelona is that it would have fear as a common thread, with elements of mystery and inspirations in series such as Twin peaks or the video game Siren.

The creatives do not find time to get together and start the projectIn a talk on the forums of Reddit, Suda 51 himself assures that “he contacts Swery at least once every two or three months, even during the pandemic” and that in those conversations they talk about how to make Hotel Barcelona begin to become a reality once and for all. “It depends on the work that each one of us has at all times,” says the creative.

Currently, they are both quite busy. On the one hand, Suda51 is finalizing the development of No More Heroes 3, while Swery65 is with A Good Life, although it has been delayed until the end of the year after having changed publishers. The fact is that it does not seem that it will arrive in 2021 as promised. 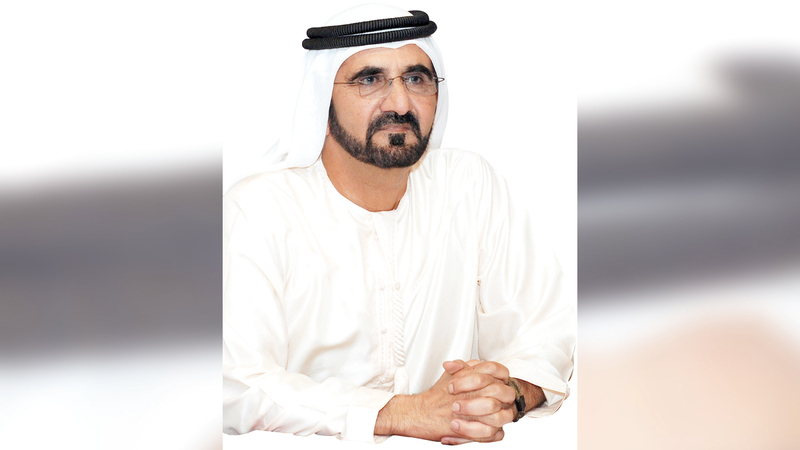