Will it ever be possible to create gravitational fields as we now create electromagnetic fields? 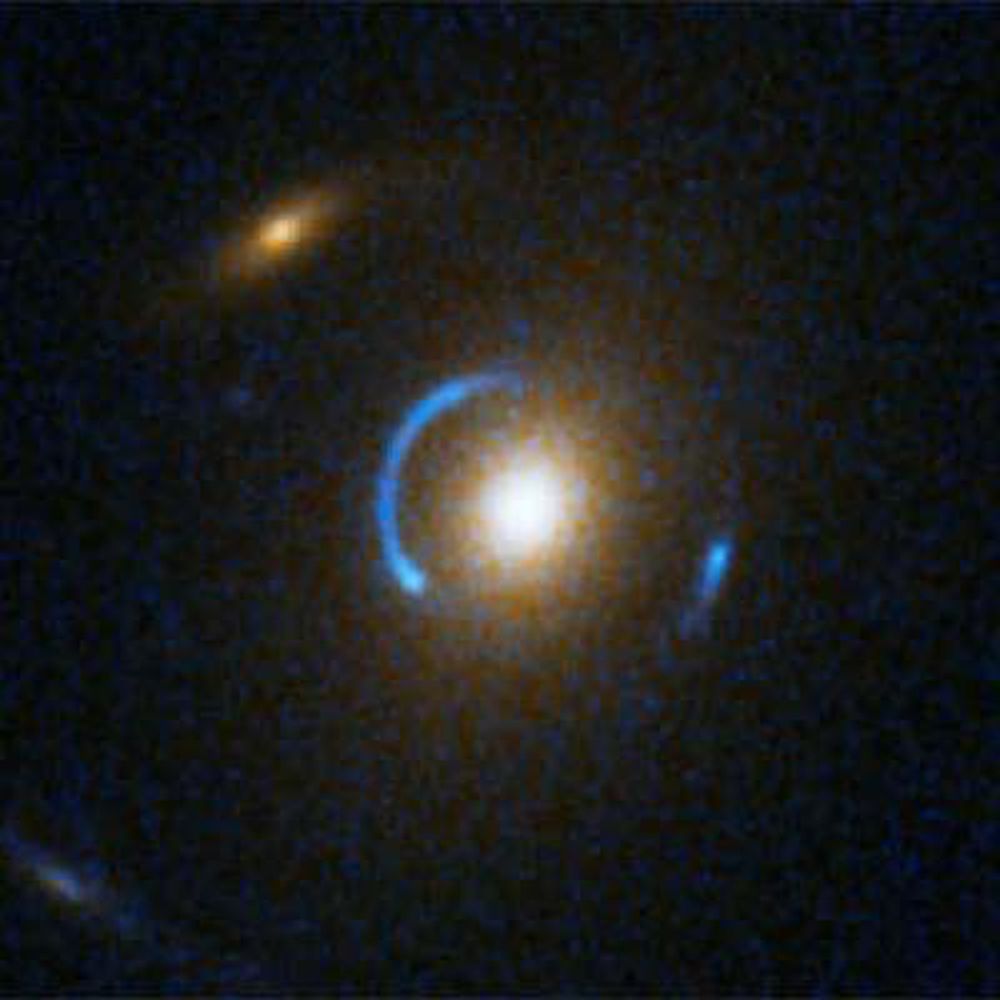 To achieve electrical charges easily, without the need for scientific equipment, we can transfer electrons from some objects to others by rubbing, since the electrical charges of electrons (negative) and protons (positive) are half hidden in the atoms and molecules that make up these objects, and also in equal numbers, so they neutralize each other. As a result, the total electrical charge of everyday objects is equal to zero. The transfer of electrons from some objects to others by rubbing, and even just by contact, often occurs in everyday life and is called the triboelectric effect. We see this frequently in the case of certain materials, such as amber, plastics, and other synthetic materials. These acquire a negative electrical charge due to excess electrons, while nylon or wool, or our own hair, with which we rub the object, loses electrons and acquires a positive charge. A very attractive experiment consists of inflating balloons and rubbing them with the upper part of the head (own or someone else’s) in the area where we will place them on walls and ceilings by simple contact. Not only will we see how the balloons are “stuck” to the walls and ceilings (although not for long, depending on various factors) but we will also see all the creeps get in the friction zone, since they all acquire the same positive charge so they repel each other. We can also take a walk with one of the balloons carried by the house. As a result, we will be creating magnetic fields just by moving the balloon, and it will also emit electromagnetic waves, since when we walk we do not move at a constant and rectilinear speed, but we are accelerating and decelerating all the time.

In theory, there could be a type of energy in the Universe, the energy of space itself, that generates gravitational repulsion instead of attraction.

The same happens with all known energies, since, like masses, they produce only gravitational attraction. However, there could be an exception, since, in theory, there could be a type of energy in the Universe, the energy of space itself, that generates gravitational repulsion instead of attraction. This possibility is also contemplated in Einstein’s equations, in a term known as the cosmological constant that could be responsible for the acceleration of the expansion of the Universe.

In conclusion, there is no technology to create, destroy or hide gravitational fields, which are generated directly by the mass and energy of everything that exists. The only thing we can do is increase or decrease the intensity of the gravitational field created by an object within our reach in a specific place. We can do this by adding or removing mass to the object, heating or cooling it, moving the object closer to or further away from that place, etc., since the intensity of the gravitational field at a point is proportional to the mass and energy of the object that produces it and decreases with the square of the distance to that object. As for gravitational waves, they are generated when masses accelerate (or decelerate), but they are so extremely weak that their artificial production is not going to be an object of interest at any time for our science and technology.

Beatriz Gato Rivera She is a doctor in Physics and a researcher at the Fundamental Physics Institute of the Higher Council for Scientific Research (CSIC).

We respond is a weekly scientific clinic, sponsored by the Dr. Antoni Esteve Foundation and the program L’Oréal-Unesco ‘For Women in Science’, which answers readers’ questions about science and technology. They are scientists and technologists, partners of AMIT (Association of Women Researchers and Technologists), those that answer those doubts. Send your questions to [email protected] or on Twitter #nosotrasrespondemos. 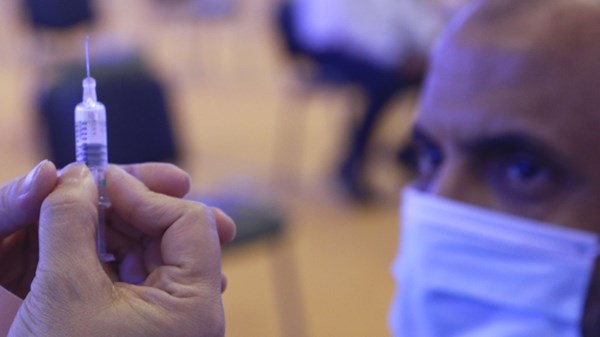 ROUNDUP: Italy’s new Prime Minister Draghi ahead of a second vote of confidence

Reader ‘s opinion Why does going to psychotherapy stop me from getting life insurance?