Will Corona infection cases increase in the country? Know what the MD of Community Medicine of AIIMS has said 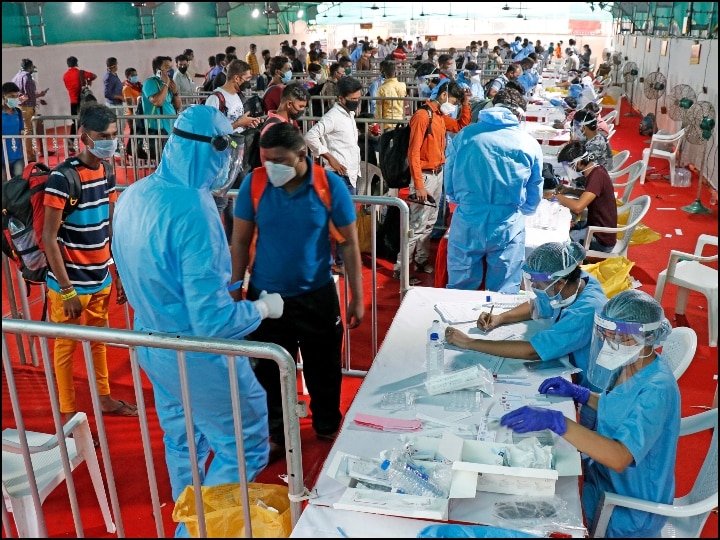 new Delhi: In India, the number of corona infected patients has exceeded 50 lakhs, while more than 82 thousand patients have died. On an average, more than 90 thousand new cases are coming out every day. In this case how much more corona can increase. On this, ABP News spoke exclusively to AIIMS Community Medicine Doctor Punit Mishra.

According to Dr. Puneet Mishra, cases of corona infection will increase in the coming days in India. The disease has now come out of the cities and reached small towns and cities. Has reached the village. So matters will increase. However, according to him, there are two reasons behind the ever increasing case, first, the ever increasing testing and the second spread of infection in the rest. At the speed at which cases are increasing, India can soon leave America behind.

According to Dr. Puneet Mishra, compared to the rest of the world, not only fewer cases have been reported in India per million population, but deaths have also come down. At the same time, the rate of recovery from constant infection i.e. the recovery rate is increasing and the death rate is decreasing.

Cases are increasing in India, will the cases go ahead? On this question, Dr. Puneet Mishra says, “Right now the disease will increase and the cases that are increasing are not increasing in any systematic way. The disease has spread in the entire community and that way the cases will increase. First it is limited to some cities Were, but now the disease is reaching in small town and village, then how will it grow. There are two reasons for this: One of the population of India is 1.35 billion, which is the highest after China in the world. So if you are number of cases per million If we look at the population, there are not so many. If you look only at the number, then there are definitely cases.

He said, “The reason for this is that the population is very high. The other reason is that we are testing more than 10 lakh daily, if you increase the number of tests, then the number of cases will also increase. Suppose if we are today If we were doing one lakh tests or doing 10 thousand then numbers would not have been there. The capacity of testing has increased, due to this the cases are increasing and the other big reason is that our population is very much. Now it is disease from city to village towns Is going. Cases will continue to increase for the next few times.

How much more Corona matters may increase in the coming days, will India overtake America? To this, Dr. Puneet said, “If this continues, then in the coming days, we will overtake America. Comparison with America is not fair, because the population of America is there. That is one third of our comparison. If you have to do it, then see that it is very low in his and our mortality rate. Cases will increase but by when it will increase, it is difficult to say, but in the near future it does not seem that the case will start decreasing after 10 or 15 days. Will go. “

In response to a question asked about the case fatality rate, he said, “The lockdown was implemented by the Indian government in the initial stage. There were two objectives to implement it, one is to prevent infection and the other is to get ready for preparation. For. Earlier there were very few test tests. But now we are doing more than 11 lakh tests daily, besides this the hospital has increased. So now the disease is happening and if we are not able to stop it then stop the death. . And in this direction, I think the right thing is being done. 80 percent people do not need to go to the hospital, they can be cured by treatment at home. The chances of saving those who are serious or more serious also increase considerably. Have gone, because our treatment has become good and many facilities have also increased. 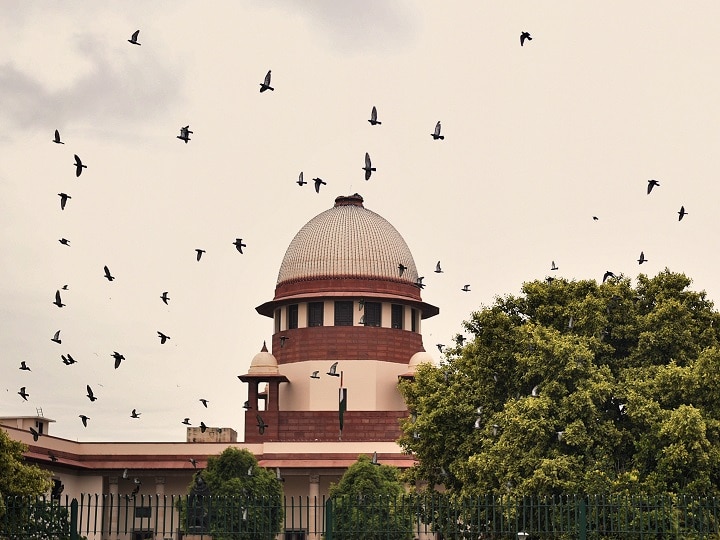