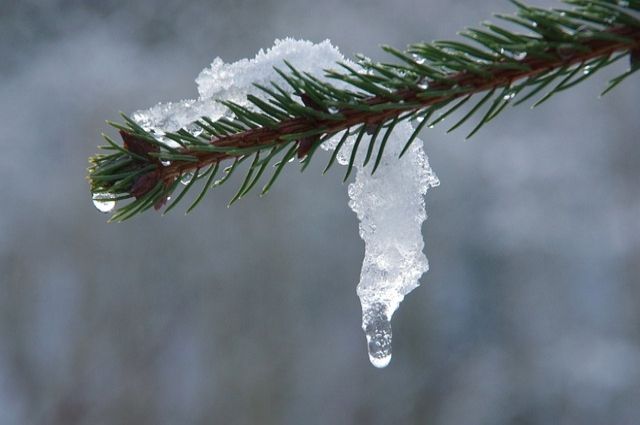 In the coming days, abnormal heat will come to the territory of the European part of Russia, the temperature will correspond to the end of March, he warned in an interview with TASS Scientific director of the country’s Hydrometeorological Center Roman Vilfand.

According to weather forecasters, next week the thermometer will show 12-13 degrees above normal. Meanwhile, the inhabitants of Western Siberia and Yakutia, on the contrary, will experience anomalous cold, deviation from the norm will be up to 18 degrees.

“Thus, the border between abnormally warm and cold weather runs along the Urals. The picture is very variegated, ”said Vilfand.

As the meteorologist specified, frosts in Western Siberia will reach 35-58 degrees. In Yakutia, the temperature is predicted to be 8-10 degrees below normal.

Earlier, Roman Vilfand called on the state and citizens to prepare for the disappearance of permafrost.

Violence stars in protests by Indian farmers against reforms

Covid-19: more than 15 million people have been vaccinated in the United Kingdom