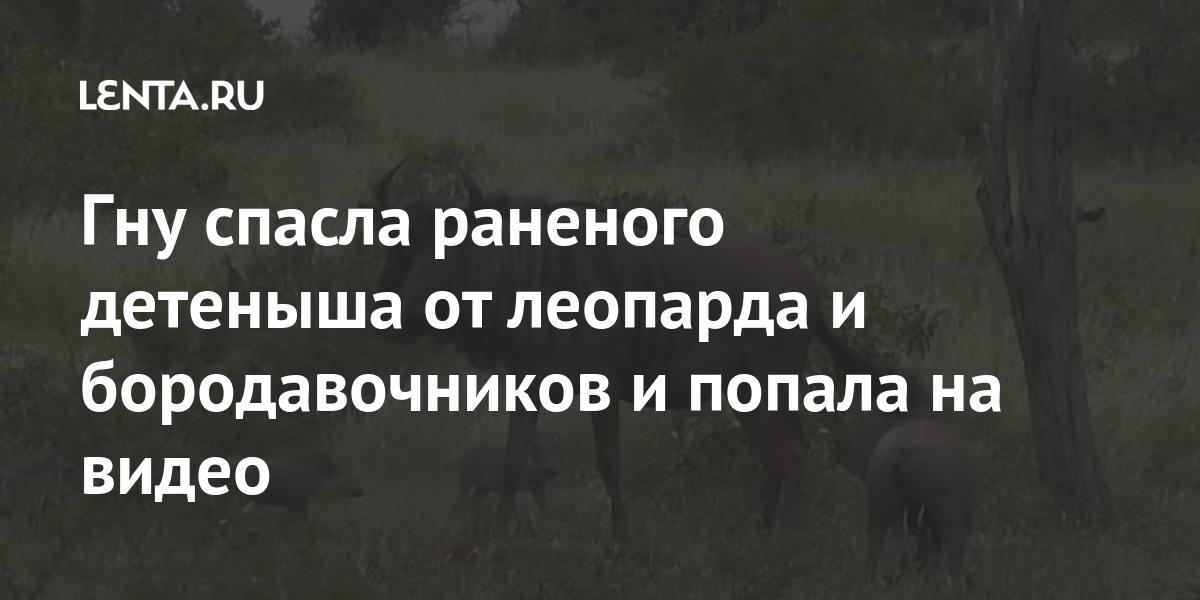 A wildebeest rescued an injured cub from a leopard and warthogs in South Africa’s Kruger National Park. Videos with animals posted on channel park on Youtube.

The footage shows how the leopard tries to steal the baby wildebeest, after which the warthogs appear and also intend to grab the animal.

The video was shot by 24-year-old channel founder Nadav Ossendryver when he went to watch the hyena dogs with friends. One of the caretakers called them and said that the leopard was trying to attack a wounded wildebeest cub.

“When we got there, the mother was close to the cub and protected him. Vultures circled in the sky. Then we noticed the leopard heading towards the cub. As soon as the mother saw the predator, she scared him away. The leopard ran in our direction and hid in the bushes, ”said Ossendriver.

After that, the warthogs came to the place. An adult antelope scattered them too.

Earlier it was reported that in the Zambian National Park South Luangwa, crocodiles and lions quarreled over prey. The reason for the conflict was an impala, which was killed by lionesses. 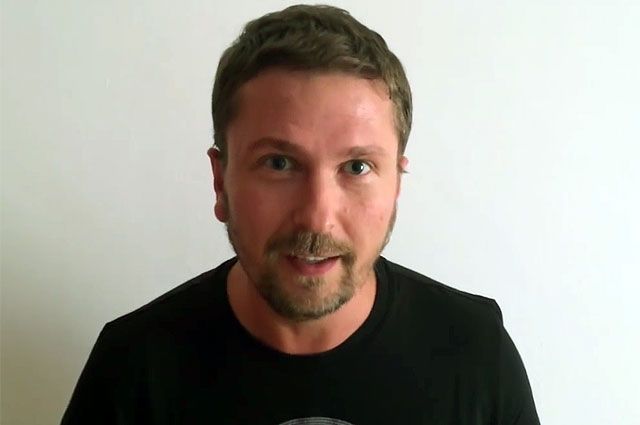 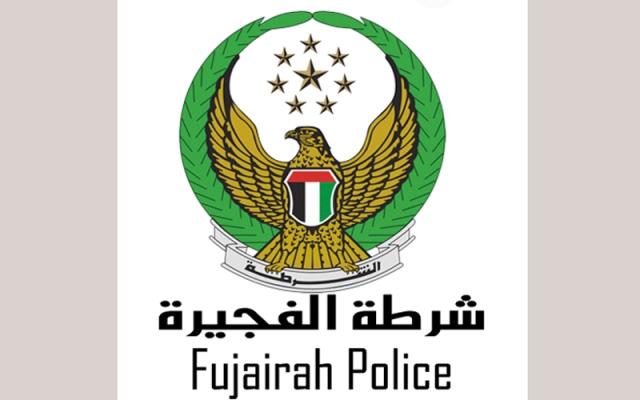 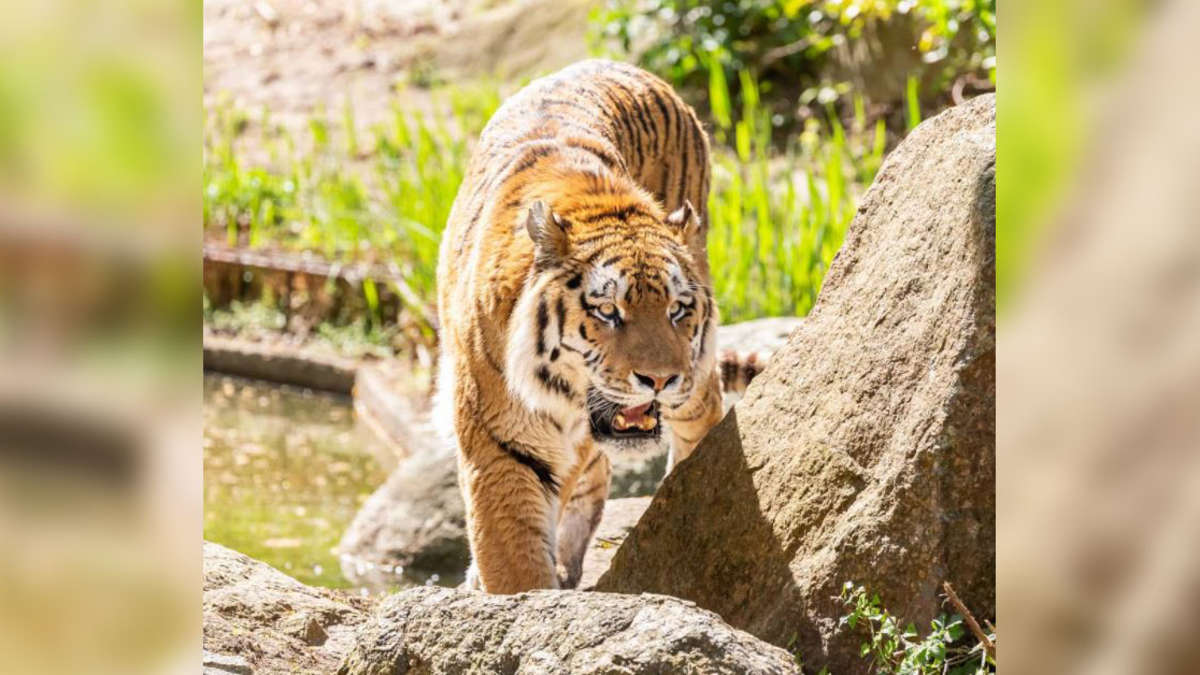 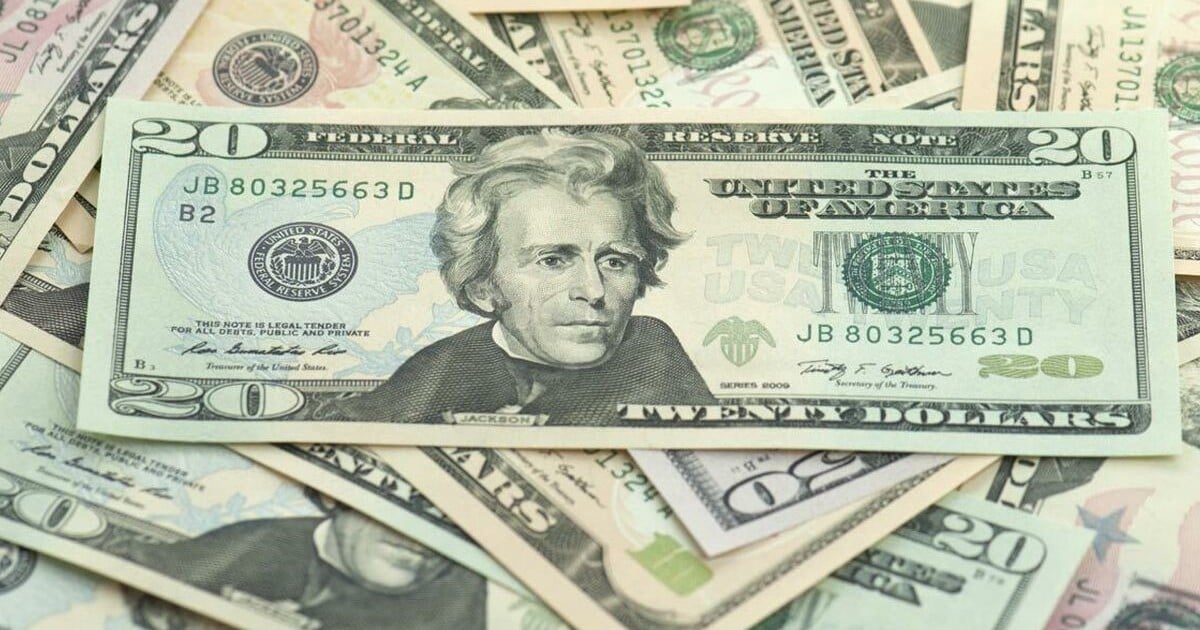 Sergio Berni: ‘I would have to be crazy to fire a policeman because he respectfully greeted a former authority’