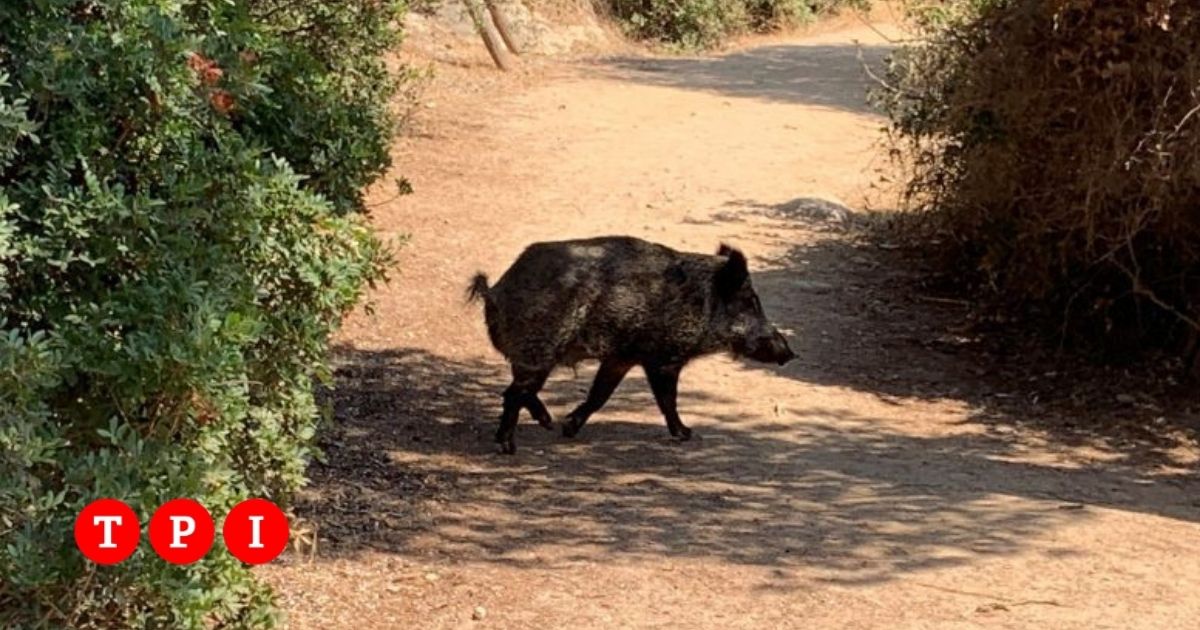 Wild boars scare swimmers on the beach in Sardinia. In Cala Moresca in the Golfo Aranci area, on the east coast of Sardinia, there was great fear among tourists sunbathing and swimming in the sea: suddenly in the late morning yesterday, almost at lunchtime, a large wild boar wandering freely among umbrellas and towels. There was also a general stampede, to the surprise of the people on the beach.

The animal got closer and closer to people, until it grabbed the bags ready for lunch by the sea, probably looking for food to “steal” from those who are enjoying their holidays. Amazement and a few moments of apprehension among those present: somehow the wild boar was made away by groups of swimmers, without consequences.

In recent weeks, reports of wild boars have multiplied in Sardinia: in all areas the garbage cans for separate collection left in the night in front of the gates of the houses are promptly overturned and opened. Wild boars are also becoming a very serious problem on the Sardinian island, which is full of tourists these days.