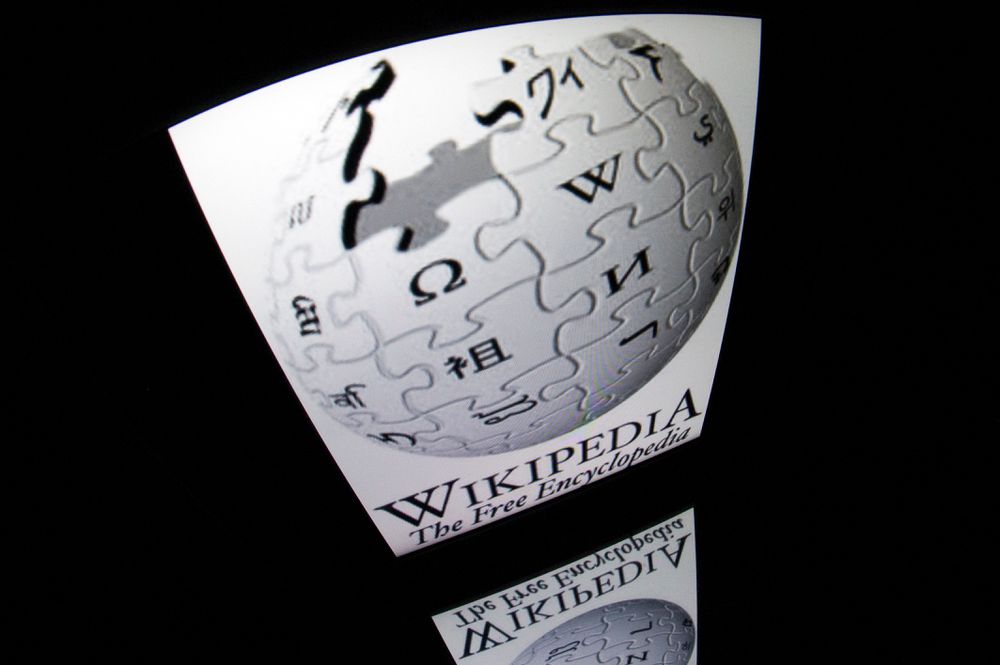 Wikipedia joins the current that tries to make tech giants pay to use third-party content. The great digital encyclopedia, one of the last vestiges of the idealistic internet from the beginning of the century, will charge for the first time for its services and will launch in the coming weeks Wikimedia Enterprise, a payment service aimed at large companies such as Facebook, Amazon or Google ― already smaller companies that want it – so that they can obtain and use the content of the collaborative encyclopedia “in a faster, more efficient way and adapted to their needs,” according to Wikimedia itself, the foundation that manages the online encyclopedia. Until now, technology companies used this content at no cost. All content will remain free for users.

An everyday example of this use is the excerpts from Wikipedia that Google highlights in its results when someone searches, for example, for information about a town or character. The idea is that now they pay for it in exchange for a better service: that it is technically easier to extract the information – right now that work consumes considerable resources for the technological ones – and that these extracts (snippets) are updated more frequently. If they are now renewed every two weeks, they would be updated immediately.

“It is well known that some large companies use the information from our projects. These companies recognize that they could not provide such a rich or reliable experience to their own users ”, explain on your page the Wikimedia Foundation, responsible for the collaborative encyclopedia. “There has long been a feeling among community members that these companies should do more to invest in the Wikimedia communities, for the benefits they get from the content and resources they use.”

As early as 2018, in an interview with TechCrunch, the director of revenue for the Wikimedia Foundation, Lisa Seitz-Gruwell, shared that although Wikipedia’s content is free for everyone to use, some companies were “exploiting the organization”. Wikipedia is funded by donations, some from big tech. This initiative would allow “to develop a new approach that is more sustainable in the long term and provides a much clearer relationship between Wikimedia and business users,” explains the foundation.

For those who want to opt for the paid service, Wikipedia will structure the content (both texts and graphics, maps, news, community tools, third-party applications and complete studies) in a way that is easier to access. This new service will include real-time updates of changes in articles or complete data dumps in compatible formats and other services adapted to the needs of large technologies, such as a telephone number for customers, the guarantee of certain times in the transmission. of data and a team of experts to solve technical problems. The free version, yes, will continue to be available to everyone (even for the technology themselves if they wish), with which, in a certain way, Wikipedia will compete with itself.

“It has become clear to us that we have a responsibility to democratize our data for organizations that do not have the resources of the largest users, and that we must ensure that we are leveling the playing field and helping to foster a healthy internet without reinforcing monopolies. ”.

Wikipedia was born in 2001, three years after Google and three before Facebook. The initiative grew rapidly, but while big tech has grown into billionaire giants, Wikipedia, which totals 50 million articles in 300 languages, has remained a nonprofit company, dependent on donations from its supporters. Now, Wikipedia is trying to rebalance its relationships with the internet giants, whose platforms and virtual assistants rely on Wikipedia like a free virtual spreadsheet.

“Wikipedia’s decision to come to terms with them and start an explicit relationship, rather than a tacit one, carries the risk that the values ​​of the commercial world – as well as its vast rewards – will dominate” the foundation, he says. journalist and writer Noam Cohen in an article in Wired. “To Wikipedia, rejecting this constant flow of money, raising objections based on principle, could seem as quixotic and stubborn as those homeowners who reject a check from a developer planning a new skyscraper. The building usually rises anyway, while the house is in the shade, like a relic of the past. And, in addition, the owner has lost a source of income ”, sentence.

The Wikimedia Foundation, in any case, does not count on Enterprise ever becoming its main source of funding. Its 100 million annual revenue will continue to depend primarily on donations and grants.

State elections in Baden-Württemberg 2021: All results and information