Widow McAfee demands thorough investigation into man’s death: ‘He was not suicidal’ 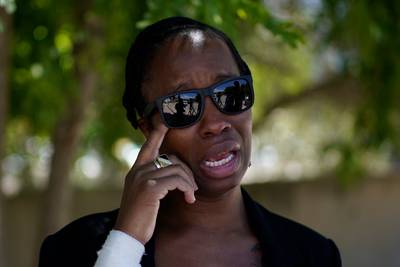 John McAfee’s widow demands a ‘thorough investigation’ into her husband’s death. The British-American software pioneer died this week in a Spanish prison, shortly after a court ruled he could be extradited to the United States. The widow does not believe that her husband committed suicide. She spoke to him shortly before his death. “His last words were ‘I love you and I’ll call you tonight’.”