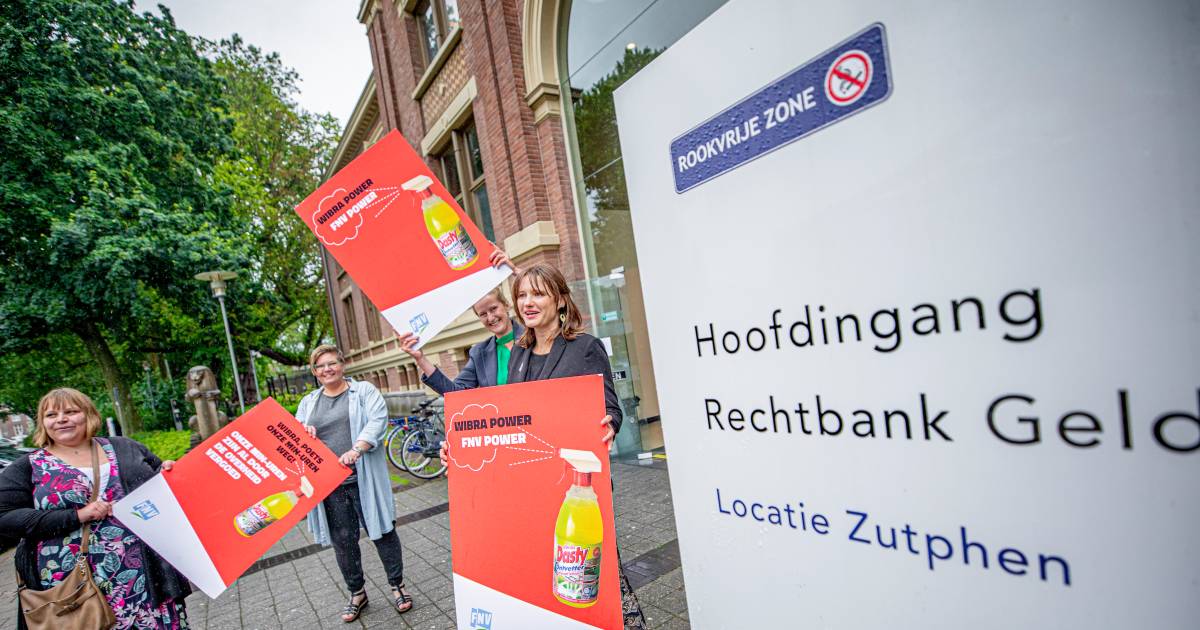 Clothing discounter Wibra correctly applies the collective labor agreement and does not act in violation of good employment practices by allowing employees to make up for the hours they did not work during the lockdown. That is what the judge ruled in summary proceedings that FNV had brought against Wibra. The company is happy with the verdict and takes a hard look at the trade union’s working method: ‘FNV conducted a hate campaign.’

The union believes that the company is doing well by letting the staff make up for the so-called minus hours, while it also received millions of euros in NOW subsidy from the government. Wibra allowed its employees with a flexible contract to work as much as possible during the lockdown. Insofar as this was not possible, the discounter registered the hours not worked as minus hours. The employees have to make up for these hours in the rest of this year.

According to the summary proceedings judge of the Gelderland District Court, this is not prohibited. Wibra is bound by the collective labor agreement for Retail non-food. Article 4 of this collective labor agreement provides that employees can have a flexible contract. Employees with a flexible contract have to work an average number of hours per week, for which they receive a fixed salary. At the end of the year, too many hours worked are paid out and fewer hours worked are forfeited.

No work, but pay

The FNV is of the opinion that Article 4 is in conflict with a provision of the Civil Code (‘no work, but pay’) and that this article is only intended for the situation of ‘sick and peak’ and cannot be used during a lockdown. deployed.

According to the judge, scheduling is done in close consultation with the employee and there are limits to the maximum number of hours that must be made up. Incidentally, this only concerns 40 minutes per employee per week in the remaining 35 weeks of 2021. According to the judge, that is not unacceptable. “The FNV wrongly accuses Wibra of not acting as a good employer.”

Wibra is pleased with the verdict and emphasizes that the collective labor agreement has been drawn up in close consultation with trade unions such as CNV, De Unie, AVV and RMU Werknemers. “Our works council has also indicated that it supports our policy,” said the company spokesperson.

Despite the judge’s decision, Wibra will still enter into talks with the employees to waive part of the accrued minus hours. “This will be done in close consultation with the works council. We don’t need FNV or summary proceedings to do that.”

Wibra states that the union has conducted a real hate campaign against the textile discounter. “This has seriously damaged our organization and employees. We take that very much against the FNV, all the more so now that FNV is not even a party to the collective labor agreement. We received many angry emails and very harmful messages were posted on social media as a result of the FNV’s incorrect PR. The association sketched a caricature of reality in the media of Wibra. The number of minus hours per employee is limited and not nearly as high as presented by FNV,” said the spokesperson

In reality, according to Wibra, these minus hours can be made up by working an average of 40 extra minutes per week until the end of this year. “It is also about making up for hours that have all been neatly paid while employees have not done any work for this. There were only a few cases in which employees accumulated relatively many minus hours and of course we solve this in close consultation with this employee.”

The collective labor agreement for shop staff works to the detriment of Wibra employees. This is what FNV concludes in response to the judge’s ruling. Linda Vermeulen, director of FNV Handel: “For months, Wibra employees have been standing up for a fair settlement of those hours and now they are running into the limitations of this bad collective labor agreement, which we rightly did not sign.”

The FNV is studying the ruling and does not yet know whether an appeal will be lodged. “We will continue to monitor other companies closely. It is incomprehensible that companies can receive millions in support and also put the bill on the employee with low wages. This dump collective labor agreement is an example of what not to do, because apparently everything is possible, but it is morally reprehensible,” said Vermeulen.

In the ruling, the judge agrees with Wibra’s argument that it concerns 40 minutes a week that must be made up. “The FNV receives examples of forty, fifty or more than a hundred hours that employees have to make up for this summer. Incidentally, forty minutes on a contract of 21 hours a week would also be a lot and unreasonable for people with a small work force and a low wage,” said Vermeulen. 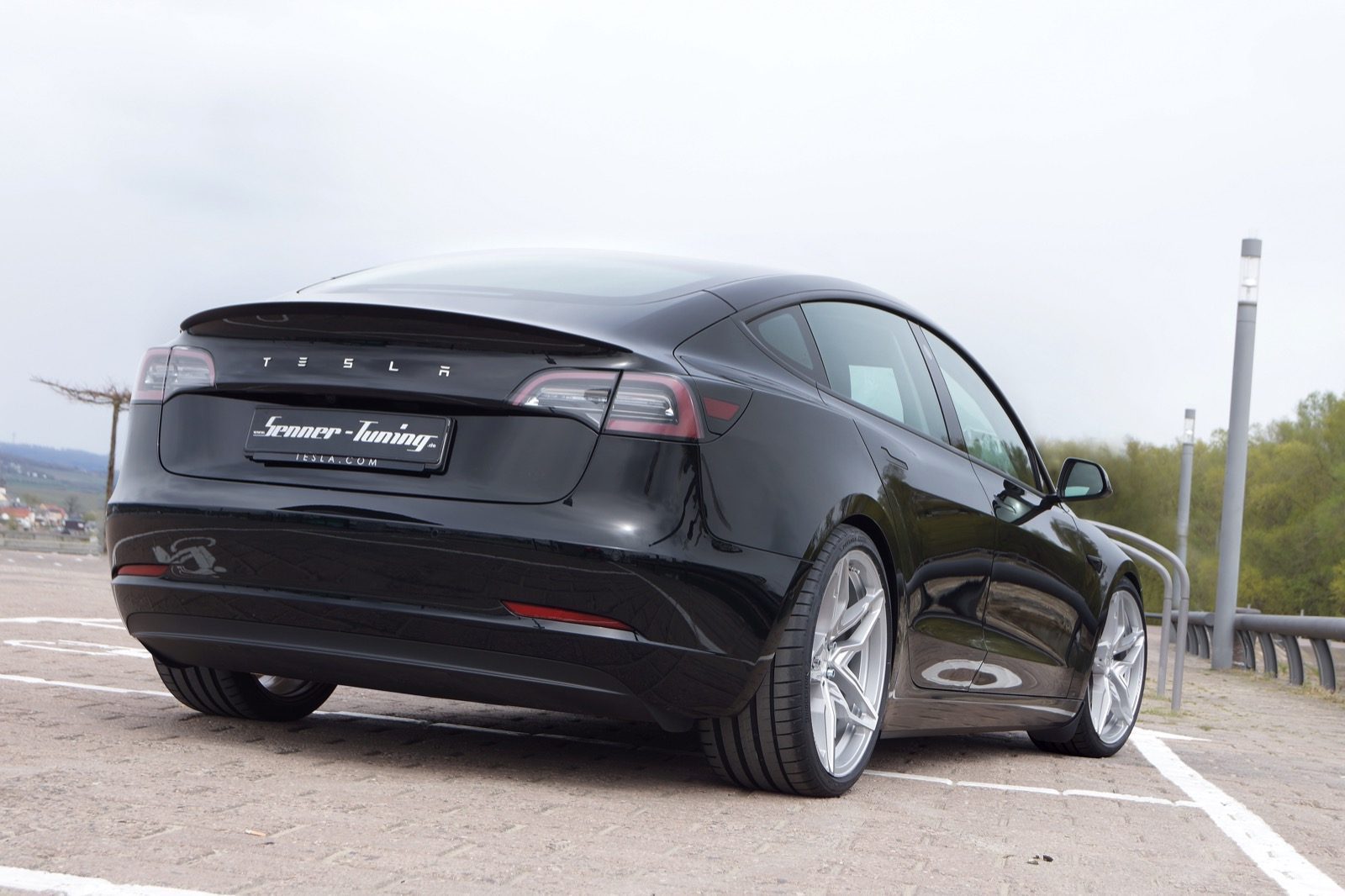