The Colombian National Team will have a friendly match against Saudi Arabia, in Murcia, Spain. The team will be led by the U-20 coach, Héctor Cárdenas, in the absence of a regular coach after the departure of Reinaldo Rueda.

Cárdenas summoned 20 players for this preparation match, in which players such as Rafael Santos Borré, recent champion of the Europa League with Eintracht, stand out.

There are also players looking for an opportunity in the National Team such as Juan Camilo Hernández, Luis Suárez and Luis Sinisterra.

The National Team has significant absences, since it does not have its main players. Neither James, nor Falcao nor Zapata, nor Muriel, nor Ospina nor Cuadrado are in this call.

However, the great novelty is the non-call of Luis Díazthe player of the moment, finalist with Liverpool in the European Champions League who will play on Saturday against Real Madrid.

Díaz’s absence is explained by the intensity of the season he has had, especially in 2022, since his arrival at Liverpool.

Díaz has played 53 games in Europe, being the Colombian player with the most games over him this season. And he is missing Saturday’s in Paris, so he will also be the last to finish European activity.

In addition, it is a match that for Colombia is only the beginning of a new era in which there is still no new coach. Opportunity for new players who need these blanks in Selection.

After the Champions League, Lucho will have a well-deserved vacation. 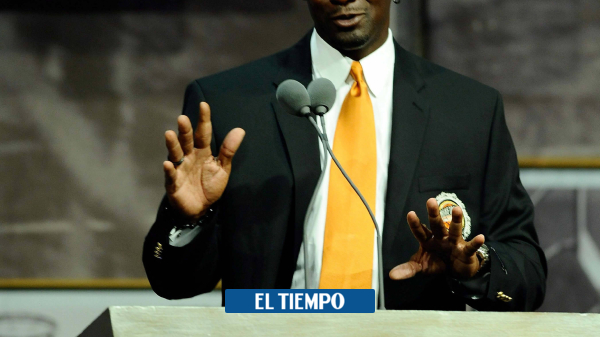