Why Visa is taking another swing at buying a data aggregator 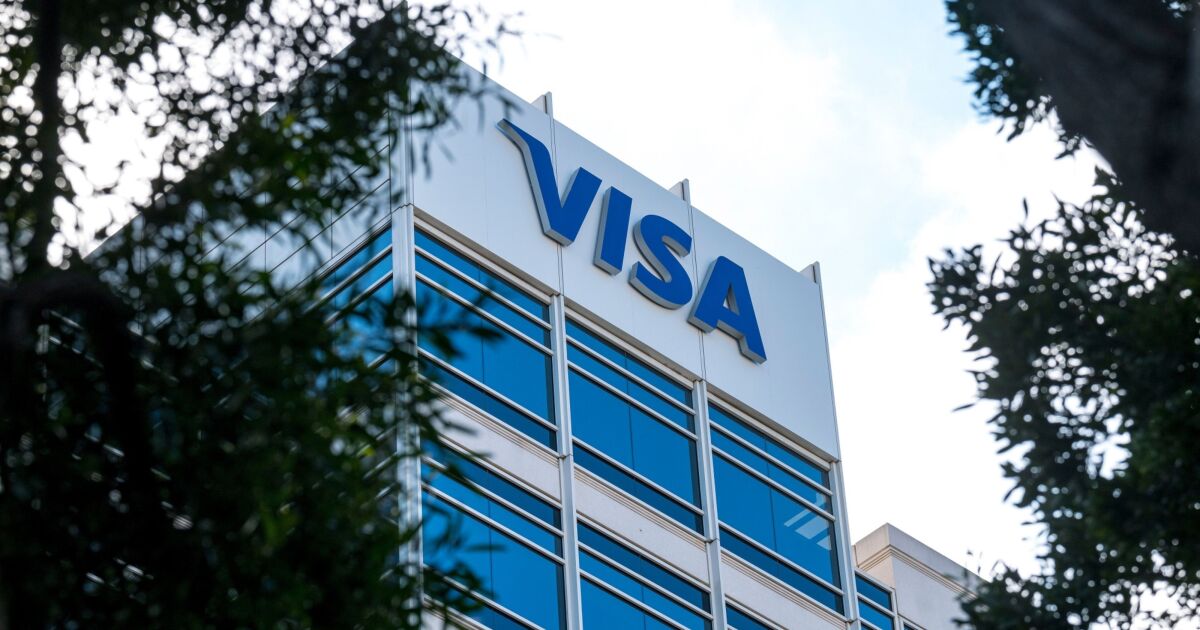 Visa is making a fresh attempt to build a business around data sharing, this time focusing on Europe through its agreement to buy Tink.

Visa has agreed to buy the Stockholm-based open banking platform provider for about $ 2.2 billion. The card network unsuccessfully tried a large open banking acquisition before, but backed off after US regulators objected. Open banking, which is mandated by the European Union’s PSD2 regulation, enables data sharing between banks and third parties such as fintechs. It also applies to banks from the US and other markets that do business in the EU.

The earlier deal, a $ 5 billion purchase of Plaid was announced in January 2020 and called off in early 2021 following a battle with the US Department of Justice. The DOJ contended Visa was removing a potential competitor in the online debit market by acquiring the San Francisco-based Plaid, thus raising antitrust issues.

The Tink deal is subject to regulatory approval, though payment industry experts expect US regulators likely won’t have much say on Tink, and the EU will likely raise fewer objections.

“Tink is principally a European open-banking platform serving European banks,” said Eric Grover, a principal at Intrepid Ventures. “The US DOJ can’t plausibly object on antitrust grounds that Visa owning Tink will suppress competition in the US online debit market.”

The EU may still find some issue with the acquisition. An analyst note from Jefferies says Visa did not provide a target closing date for the Tink deal, suggesting the card network expects regulatory pressure. Tink also has products that could be viewed as an alternative to debit, which is similar to the Justice Department’s case against Plaid in the US, Jefferies said.

“The European Commission’s Competition Directorate will have mixed feelings,” Grover said, noting the EU’s wish to support PPE – the nascent Pan-European payments network – will bump against the EU’s goal to promote open banking.

“Visa, owning Tink, would promote open banking,” Grover said. “My gut is the EC won’t like it, but they’ll give it a green light.”

Visa has ample competitive reason to add Tink, which has an established open banking business that operates at scale. Tink would give the card brand a way to improve its ability to participate in the open banking-influenced trend toward embedded payments, or the use of enrolled payment credentials to build broader financial services through a network of partnerships.

“A deal in open banking for Visa makes sense as more payment transactions move away from cards,” said Sarah Grotta, director of debit and the alternative products advisory service at Mercator Advisory Group. She echoed Grover in saying the Tink deal puts Visa at arm’s length of the US Justice Department.

Visa can additionally counter rival Mastercard’s 2016 purchase of Vocalink, which has open banking assets in addition to real-time payment technology. “With Tink being in Europe, there is also much more open banking activity there than in the US,” Grotta said. “Visa can build upon that and presumably bring that to the US as this market matures.”

Visa has struck a series of partnerships with fintechs over the past two years to build a network of participants to use data sharing to support a menu of financial services from multiple providers in a single consumer user experience. Visa refers to this strategy as a “network of networks,” or an attempt to position itself in the market as an enabler of a range of financial services, e-commerce, digital currencies and security products.

Tink has used its application programming interface to connect to large banks and merchants in Europe, with clients that include NatWest, ABN Amro and BNP Paribas. It also counts PayPal and the buy now / pay later firm Klarna among its customers. Tink’s valuation was just shy of $ 1 billion in late 2020, according to Techcrunch. Tink is integrated with more than 3,400 banks and financial institutions, covering millions of consumers in Europe. Visa and Tink did not return requests for comment by deadline.

PSD2’s influence has also sparked a trend toward open banking globally, as large technology companies like Manzana and retailers such as Walmart open banking rails to forge partnerships that connect payments, financial services and other products. A growing set of fintechs, including Curve, Instarem, Revolut and Wise, are using open banking to string financial services together in a way that could replace traditional bank accounts. They offer remittances, bill payments, savings, budgeting and point-of-sale credit through a single user credential.