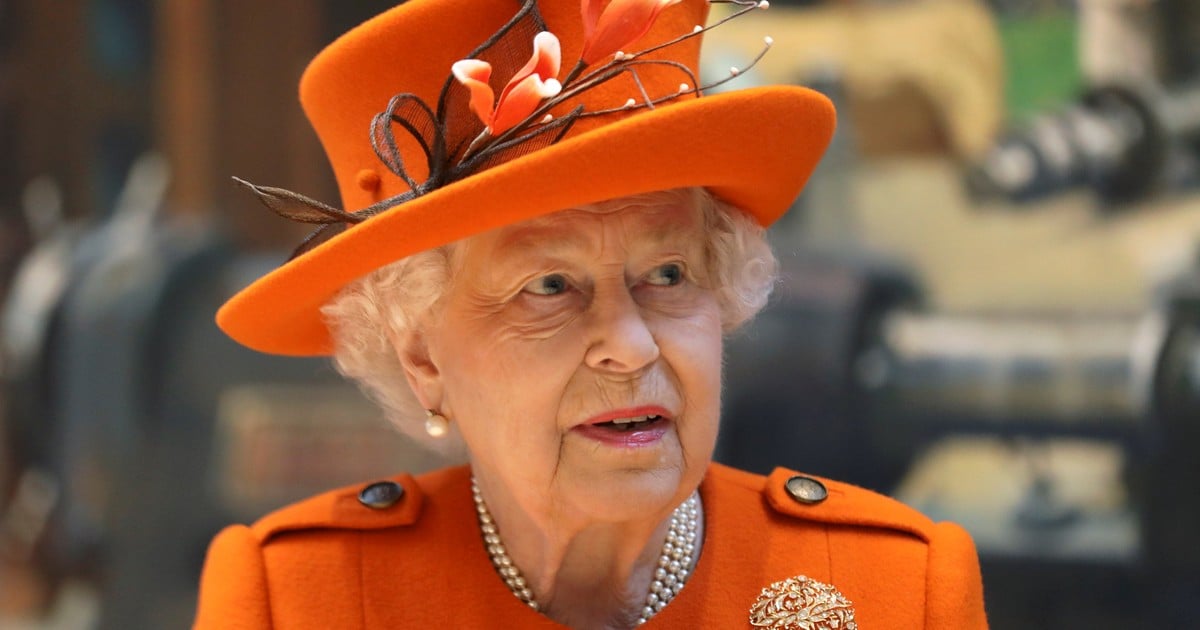 62% of British people are in favor of their country remaining a monarchy and only 22% think otherwise. The survey was conducted by YouGov last year, shortly after Prince Harry and his wife Meghan Markle announced their “departure” from the royal family.

The case had a lot of repercussion like almost everything that happens to the most famous royal family in the world: the Windsors. It is very likely that the popularity that the Crown maintains among the British has to do, more than anything, with who has occupied the throne since 1953, Queen Elizabeth II. A woman who, following tradition, has her birthdays celebrated twice.

Why Queen Elizabeth II Celebrates Her Birthday Twice Every Year

June 2018. Second birthday of the queen at Trooping the Color.

The then unsuspected future queen of England was born on April 21, 1926, at 2:40 in the morning and was christened Elizabeth Alexandra Mary. At that time, his grandfather, George V, ruled, who died ten years later.

George V was succeeded Edward VIII, but he abdicated shortly after choosing Wallis Simpson as his future wife. This American woman was divorced from a military man and was married to another Anglo-American, from whom she also had to divorce to marry the new King. But the royal family did not accept that they married due to pressure from the Church and their own conservatism.

One year after becoming King, Edward VIII abdicated the Crown in a memorable speech where he told the English that he was going to marry the person he loved. In this way, in 1937, Elizabeth’s father (known in private as Lilibet), became George VI, the new King of England.

The Crown Princess lived in Windsor Castle during World War II and in 1947 she married Prince Philip of Edinburgh. George VI died in February 1952, while Elizabeth and Felipe were in Kenya, so their daughter legally became Queen that same February 6, 1952. Although it was on June 2, 1953, at the time of being crowned, that In the proclamation festivities, the English people began a very particular idyll with that young woman, only 25 years old.

As we said, the Queen celebrates her birthday twice. On April 21, in general, during an intimate ceremony, with the family. The celebration with all the pomp remains for the second Saturday in June and is part of a military ceremony called Trooping the Color.

How old is Queen Elizabeth II

These days, Queen Elizabeth II has just lost her husband, Prince Philip of Edinburgh, with whom she was married for 74 years. And this April 21, Queen Elizabeth II turns 95, a celebration that will be precisely very reserved due to the recent death of Felipe, although it is known that for most English people any celebration related to this Queen is a reason for celebration and they will try to do so. to know.

But as has already been said, this first birthday celebration is usually the most reserved. Not so the one that is done on the second Saturday in June and that is part of the Trooping the Color.

This is one of the many traditions respected in England, in this case, for more than 250 years. In 1748, George II decided to celebrate his birthday in June and not in November, the date of his birth. The reason? The weather. The king found it more convenient that the festivities coincide with spring, to avoid the cold of the European winter.

In this way, the monarchs participate in Trooping the Color, a colorful military parade that takes place at the Horse Guards Parade, located in central London, not far from Buckingham Palace.

1958. Isabel II and Felipe talk with the dancer Margot Fonteyn.

Everything starts when the royal family set out in horse-drawn carriages from the palace to Horse Guards Parade across the Mall between Green Park and St. James Park, where they are greeted by a crowd.

On June 8, 2019, some 2,000 soldiers marched before Elizabeth II, seated, protected by a white gazebo and without the company of Prince Felipe, who no longer participated in official ceremonies. When she was younger, the Queen wore a military uniform and was greeted by mounted troops on horseback. He did so 36 times, until 1987.

After the timed parade, which can last about two hours, the royal family returns to Buckingham. Meanwhile, from Green Park, 41 cannon shots are fired in his honor. From the great balcony of the palace, the Queen and her family salute and watch the passage of fighter planes that draw the colors of the British flag in the sky. By way of farewell, Happy birthday is never missing! that the admirers of Isabel II shout out loud.

The second birthday of the queen is always a massive act.

Up to now, Trooping the Color has been discontinued several times. During the two world wars; in 1955, due to a railway strike; and even bad weather conditions. In 2020, due to the coronavirus pandemic, it was carried out without an audience, in Windsor Palace, in a restricted manner.

.This year, it should take place on Saturday, June 12. But the death of Prince Felipe, on April 9, and the extent of the pandemic put it in doubt, once again. What’s more, this April 21 is not enough for celebrations, because the Queen is in mourning. Although the English will not be deprived of offering their greetings and obeisances from afar, of course.

The forum discusses the sustainable growth of the travel industry's recovery

Secrets of Whales: rescuing culture in the ocean