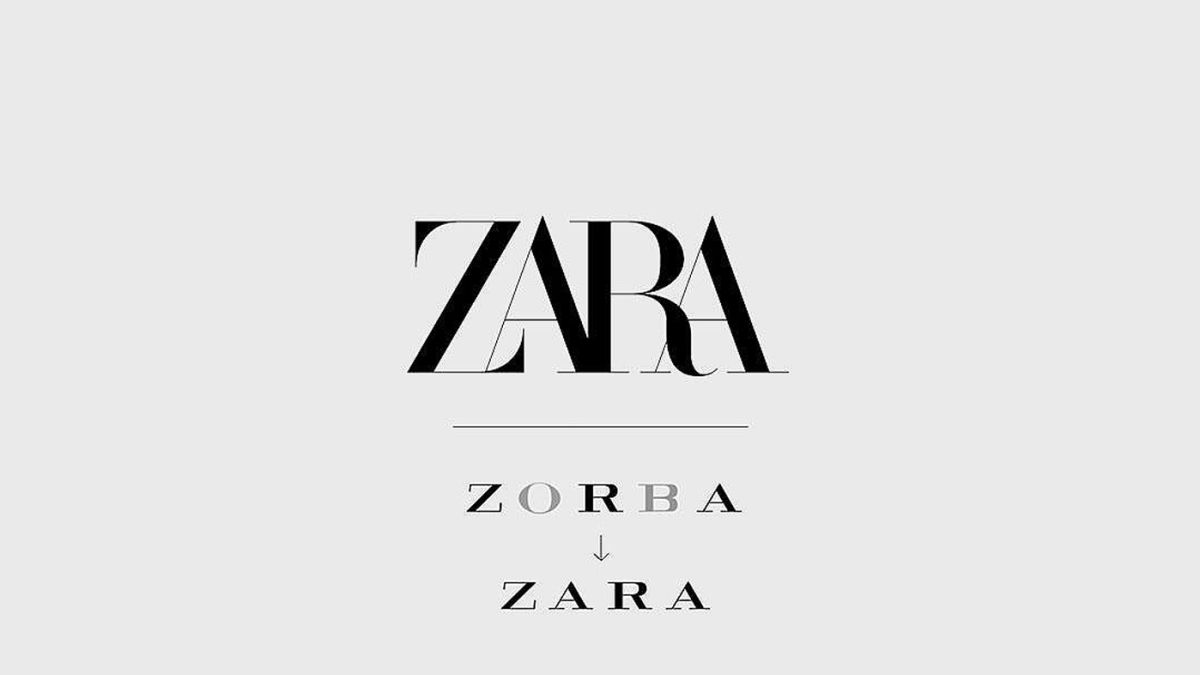 The first Zara store in the world opened in 1975 on Avenida de Arteixo and is still in operation. Was going to be called Zorba, in honor of the protagonist of the film Zorba the Greek, which its founder, Amancio Ortega, liked. But a local bar where the first store was opened it was called the same, and its owner asked Amancio Ortega to change it. After playing with the letters of the name Zorba, the word Zara came out.

In some chronicles it is a bar, in others it is a shoe store. And according to legend, confirmed as true by the company to The New York Times years ago, the story is like this, but they do not want to reveal more details.

The movie that Amancio Ortega fell in love with

Zorba the Greek is a film of the year 1964 starring actor Alan Bates in the role of the British Basil, and the also actor Anthony Quinn in the role of the Greek Zorba. It is set in Greece and comically narrates the conflict between Bates’ order and reason, and Zorba’s chaos and passion. The film was, for many years, very famous for the dance scenes of Quinn, performing a traditional Greek dance called sirtaki.

How many Zara stores are there in the world

The Inditex group has 6,758 stores. It sells in 216 markets through its online platform or its 6,758 stores in 96 markets. By brands, the stores are distributed as follows: 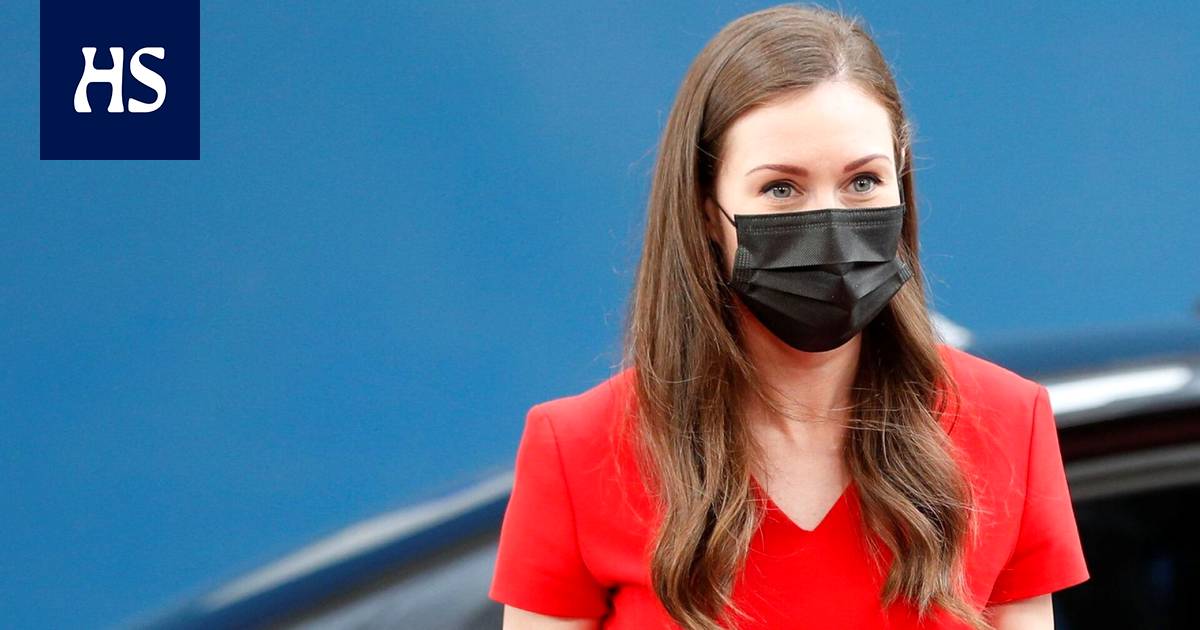