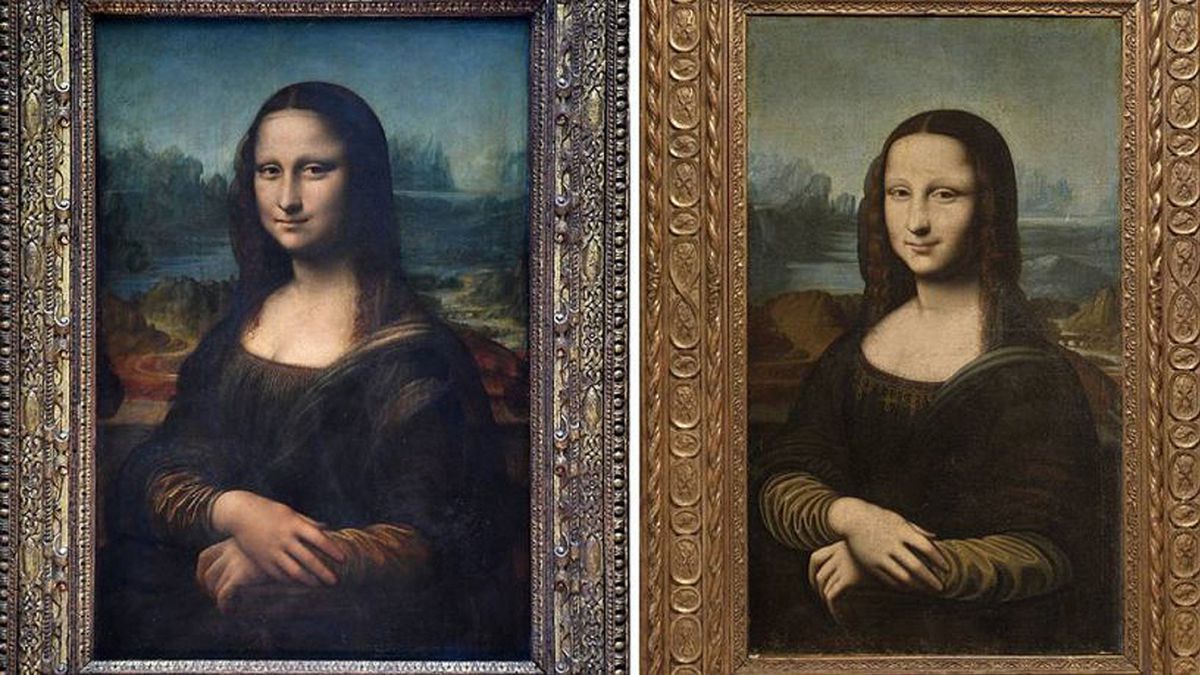 But, why a copy is so famous. Because Hekking’s Mona Lisa had a communication campaign and conspiracy theory worthy of a film, which there was also, and the antiquarian owner of the copy of the Leonardo da Vinci painting always fueled that theory.

“It has a totally unique story and that gives it value. It is more than just another copy of a Leonardo work. That Mona Lisa is not a mechanical reproduction, but an authentic 17th century copy of an iconic image, and it has more than enough cultural authority and its own stories. If there is one image that generates debates about the value of copies and reflections on authenticity, that is the Mona Lista de Hekking. And this, without a doubt, will be reflected in the price that the image will reach in the auction “, states Gabriele Neher, Associate Professor of Art History at the University of Nottingham.

His theory is that he bought the painting in the 1950s from a art dealer in Nice for $ 5. Hekking claims that in 1913 the painting that arrived at the Paris museum was a copy, and his $ 5 work was the authentic one.

He started a media campaign with this theory, invited the media and professionals to analyze and study his work and, of course, made a film with this theory. He even challenged the Louvre to prove that his painting was the real thing, but the museum refused.

Why were such exact copies made?

Historically, there were fewer images and they were less accessible to everyone. “Seeing a piece of art could require traveling to the place where it was kept and access could depend on the owner allowing you entry. Owning a copy of a coveted image signified status and privilege and conferred significant cultural prestige on the collector..

Many objects were produced in workshops with the help of multiple assistants (as opposed to a single artist), but this mattered little “, assures the expert, providing details of why the value of this work is such, it is an exact historical copy of one of Leonardo’s most famous works.

The Mona Lisa of the Louvre, the original was painted by Leonardo in 1503 and incorporated into the collection of the French monarchy in 1517, from where it went to the Louvre in 1797. It was stolen in 1911 at the hands of the Italian thief Vincenzo Peruggia. He stole the work on Monday, August 2, with the museum closed, and until Tuesday nobody noticed. The museum was closed for a week due to the scandal.

It was recovered on December 10, 1913, when Peruggia was caught after he delivered the painting to Alfredo Geri, an antiquarian from Florence. Pablo Picasso was even arrested, a young artist of the time, and very rebellious, in case it had something to do with the robbery. The thief only wanted to return her to Italy, her place of origin.