Nepal is building new police posts along the Indo-Nepal border. Seven outposts are being built along the border about 100 km from Kheri district. Nepal is making these posts to prevent illegal infiltration, smuggling and crime on the border. Border security talks were held in the joint meetings of officers of Kheri district and officers of Nepal in Chandan Chowki. Nepal is increasing its vigil on its border. Seven new outposts are being opened on the nearly 100 km long border with Lakhimpur district.

According to Nepal officials, border outposts (BOPs) are being opened at places like Khutaghat, Latthe Ghat, Kala Kunda, Kala Patal, Lalitpur, Bagia Prasad etc. along the border with Lakhimpur Kheri in district Kailali. This will reduce the distance between the two posts and will help in curbing illegal intrusion, theft, smuggling and other crimes. It is being told that Nepal has started construction of armed police force posts. News of this is also being published in Nepal’s newspapers. SSB is also vigilant after getting this information.

Also read: When will peace be restored on LAC? There will be another round of meeting between India and China soon

The joint meeting was held in August

In August, a joint meeting was held between DM Shahendra Singh of Kheri district and officials of Kailali district of Nepal. In this meeting there was a mutual agreement on border security. It was agreed to maintain the pillars on the border, remove encroachments on the border, etc. Apart from this, it was also decided to stop smuggling, illegal infiltration along the border. It is said that on the basis of the agreement reached in both countries, Nepal is now increasing security on the border on its behalf.

What Nepal and India build in the border region is only after mutual agreement of the two countries. Both countries have the right to protect their border.
Munna Singh, Commandant SSB

In August, a joint meeting was held in Khajuria with officials from Kailali, Nepal. There were issues related to border security. Patroling etc. was discussed jointly.
Shailendra Singh, DM 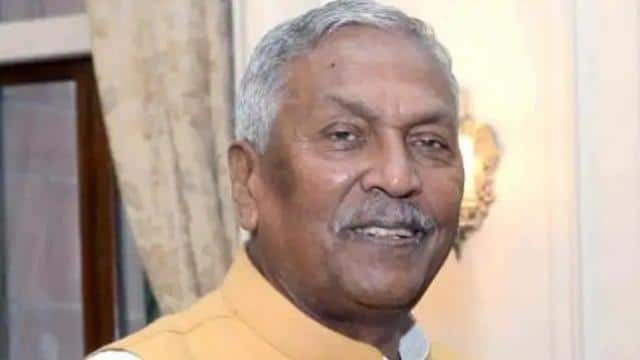 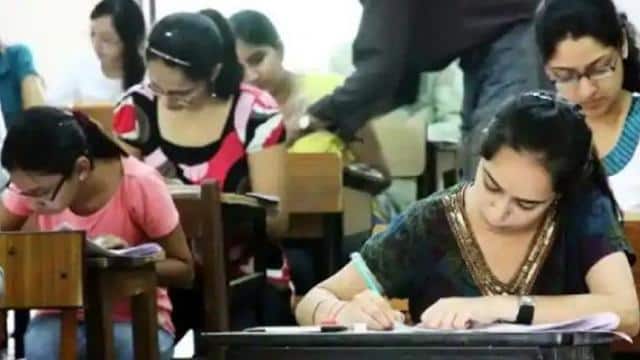 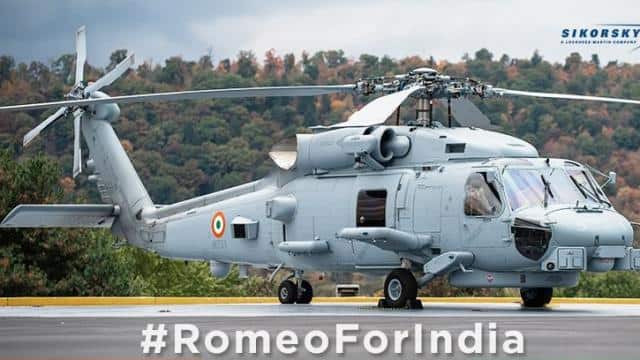 "We have the impression of saving people from despair": with confinement, media libraries are also starting to "click and collect"

US Democrats have to return to political center under Biden – WELT

Flu: the state releases its stock of vaccines to overcome the shortage