Why has Hazard disappointed? 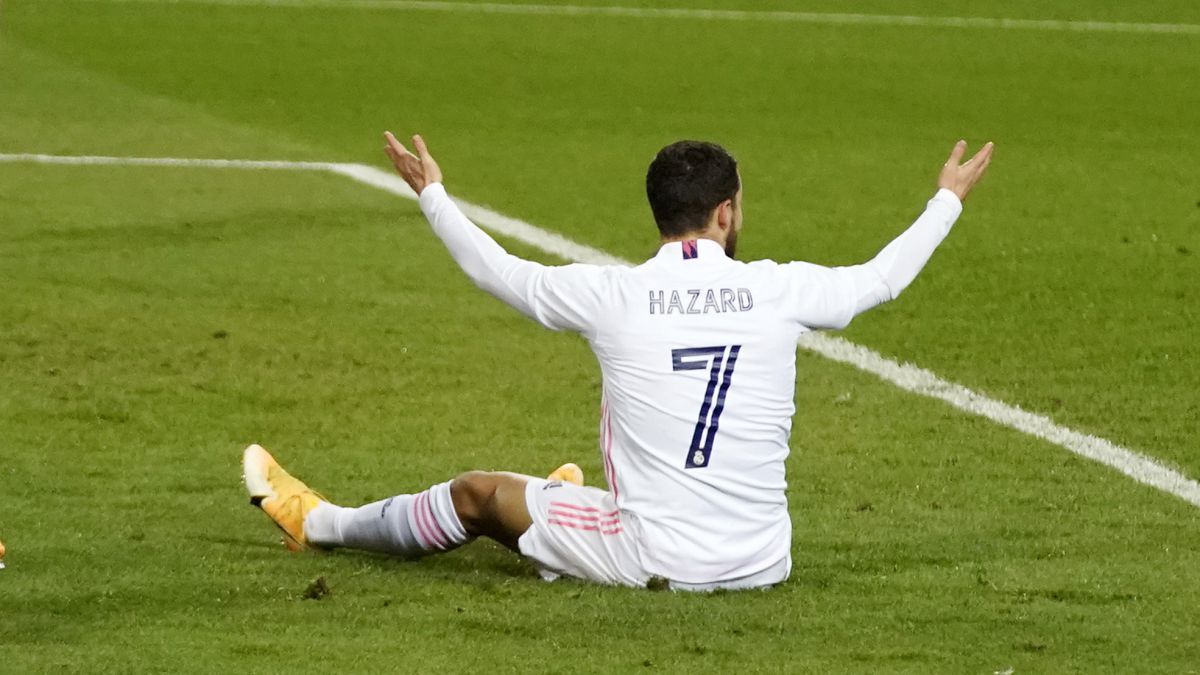 Eden Hazard is not signing the expected stage as a Real Madrid footballer. Neither on a personal level, nor with respect to the great expectations created about his figure and his arrival in the Madrid capital.

The Belgian footballer has become one of the great focuses of Madrid today since his first day in Spain. First, by the expectation of his signing. Second, because his physical condition has always been the subject of debate. And, third, due to the irregularity that he has experienced at the sporting level.

It is true that his signing has not returned the created attention, but what are the reasons that have made his arrival a constant topic of debate in Madrid?

A total star of the Premier League.

His quality and ability to determine matches made Hazard one of the best footballers in the world. His fitness and sporting figures were undoubtedly extraordinary. Both at the scorer level and in terms of assists. All this added to his star aura that created a focus of constant danger for his rivals. When the ball landed on his feet, a different scenario appeared. The murmur came naturally because everyone expected and knew that different things could happen. This obviously went beyond the borders of English football and in the old continent many glances pointed to Stamford Bridge to see what Eden Hazard was capable of. That is why his signing was understood from the sporting aspect and, in turn, is one of the consequences that, now, have resulted in disappointment.

The absolute leader of Chelsea and Belgium.

If he was considered one of the great stars of the Premier League, obviously, it was no less in terms of Chelsea. The total leader. The highest star Blue. The great reference for Londoners. Either with his goals, with his assists, with the power of attraction with respect to rivals. He was the total and absolute leader of Chelsea when the ball started to roll. Eden Hazard had more than demonstrated in the Premier League, in the Champions League and with his country, Belgium, that he had the ability to carry his entire team on his back to be the beacon when problems grew.

Although he could reach zero cost a year later (his contract ended in 2020), Real Madrid decided to bet heavily on his signing, and his arrival finally took place in the summer of 2019. Despite this, despite everything, Roman Abramovich managed that his departure was as negative as possible to the interests of Chelsea. His exit would have sporting consequences, obviously, but in economic terms it was a true master maneuver. However, in turn, it created added pressure upon Hazard’s arrival. His quality and capacity for determination were known to acquaintances and strangers, but the more than 100 million paid by him represented an extra burden for which he had to demonstrate from the first day that the price paid had a logic. All this in the always mediatic and carefully analyzed focus of a historical and universal club like Real Madrid.

His physical condition has left much to be desired. Above all, for his injuries. In just one season he had already exceeded the number of days injured as a Chelsea player in 7 years. Obviously, this has been his great burden, his great point to improve. Stress from defending the white shirt? Too much pressure built up? Bad weekly sports planning? The truth is that the medical reports in which his name was present have become a worrying routine that, obviously, have markedly marked his career as a Real Madrid footballer. The continued absences have weighed down his performance and deprived him of offering the karats of his football in Spain. 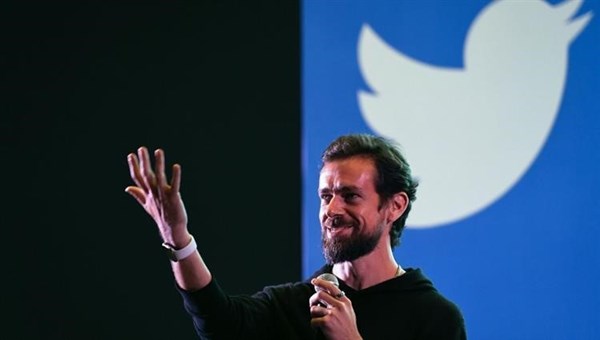 How will the inauguration ceremony of the new American president take place?

A young man was required to pay 750,000 dirhams to a girl he threatened with private photos

Mohammed bin Rashid: Today we prove to the world that nothing is impossible for the Emiratis