Why facial recognition is more dangerous than we think 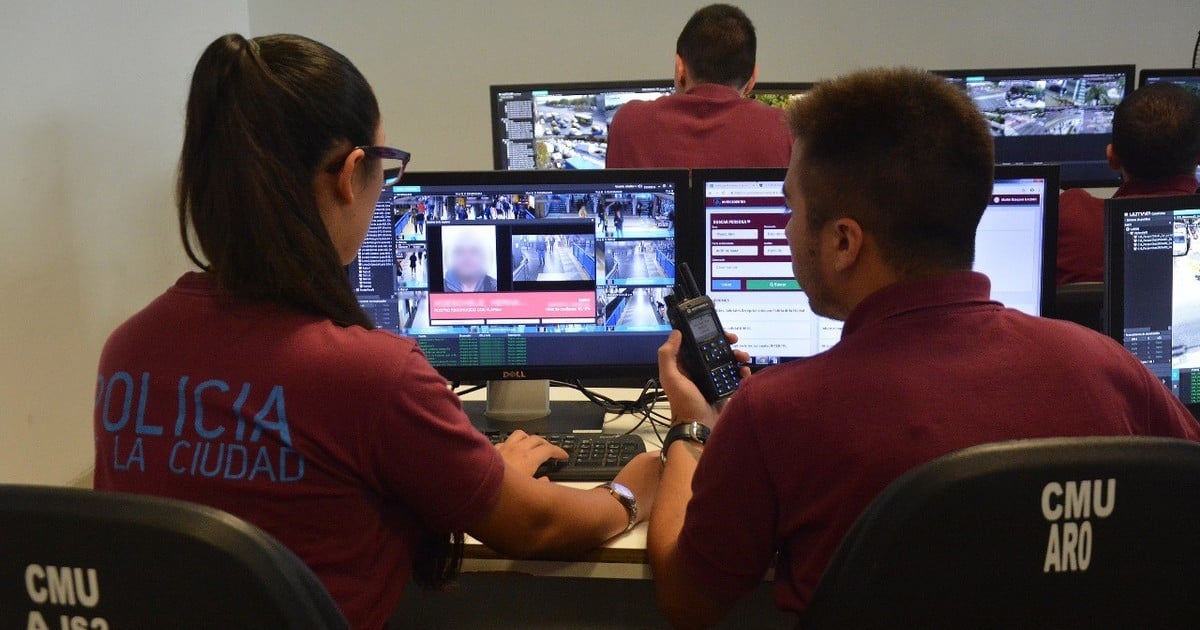 The facial recognition It is one of the strongest technological revolutions in the last 10 years. Its addition to metropolitan security and surveillance cameras makes them a kind of Big Brother Orwellian that raises a formula: more security, less privacy. And this poses serious problems.

The distance between the eyes, the nose and the mouth. The shape of the ear. The skin tone. Each of these unique characteristics of human beings is sensitive personal information that facial recognition uses to automatically identify and authenticate one or multiple individuals.

Without our having information that evaluations have been carried out on its impact on human rights, the deployment of this technology for public security purposes extends in Argentina far beyond the personal use of mobile phones: systems implemented in the City of Buenos Aires, the town of Tigre and the provinces of Salta, Córdoba and Mendoza.

“Not with my face”: For these reasons, the Association for Civil Rights (ADC) promotes a campaign that seeks to raise awareness about facial recognition, with the aim that society can understand how it works, how biometric data is processed and why the risks of its implementation are greater than the potential benefits.

Facial recognition of the Megvii company, in China. Photo The New York Times

“One of the problems with this system is that it is not infallible, since it can give false positives and discriminate based on a person’s skin tone and gender. The decision on the algorithm training and the error rates that biometric software will have is both a technical and a political issue, ”says Eduardo Ferreyra, ADC project officer.

Biometric technology takes the features of people, maps the physical characteristics of the face and generates a template with the mathematical representation for that unique face. Its purpose is compare and display in real time in what percentage the template of a face captured by a video surveillance camera corresponds to the images stored in a predetermined database.

Biometric data is linked to identity and cannot be replaced, since it is part of who each one is as a person, their characteristics and behaviors. This implies that before a leak of these databases, thousands or millions of people will be vulnerable potential abuse and personal injury.

“With my face no”, the campaign against facial recognition.

“Facial recognition in spaces of public access it becomes a surveillance and control tool, especially when it is implemented indiscriminately, covertly and without the consent of the population.

This idea that we are all guilty until the algorithm determines otherwise puts at risk the exercise of fundamental rights, such as the enjoyment of public space and the development of our life in society ”, concludes Ferreyra.

Alphonse Bertillon, the Frenchman who initiated facial recognition, used typologies and described them in a notebook. Photo Wikimedia Commons

It sounds very futuristic, but many use it on a daily basis. Facial recognition, present in many phones, is a really striking but worrying technology.

An image is an ordered set of pixels that are converted into numerical values ​​based on the intensity and direction of light and shadow. With this information you can detect patterns that correspond to facial features, eye sockets, noses, jaws, chins, ears.

This has its roots in the 19th century: French police officer Alphonse Bertillon created a method to identify criminals based on their physical characteristics. Had classified 11 typologies and from standardized photographic portraits, he made notes of his features in writing.

A century later, in 1994, andl “founding father” of digital identity, Joseph Atick, argued that computers could process biometric information. I was not wrong.

The way the software identifies a specific face is through a set of references or specific points (usually approximately 68) whose distance between them and configuration are different for each person, conferring unique patterns like a fingerprint.

There are also other more modern identification methods such as surface texture analysis that maps and catalogs the texture of the skin, as if mapping every pore and every wrinkle on the face.

The history of this technology is tied to China, one of the first countries to use facial recognition to patrol the streets. And when we say that it is surprising we mean this type of data: more than 300 million security cameras detect, in China, individual faces in crowds.

Systems have even been created that, due to the coronavirus pandemic, can recognize faces through masks.

In our country there were many cases of erroneous detentions, such as one in Bahía Blanca in 2019, to give just one example.

It is not only in Argentina that there are organizations that oppose this system. In the middle of last year, for example, there was a case in the United States that aroused strong controversy.

An African-American had been arrested for a mistake in a facial recognition program, and this reignited concerns about the risks of bias in artificial intelligence, amid a wave of protests against racism and police violence.

According to the American Civil Liberties Union (ACLU), which filed a complaint on his behalf on June 24, 2020, “although it is the first known caseI’m probably not the first person to have been wrongly detained and interrogated based on a facial recognition problem. “

For Joy Buolamwini, founder of the activist group Algorithmic Justice League, the case is revealing “how systemic racism can be encoded and reflected in artificial intelligence (AI).”

And indeed, under pressure from groups like the mighty ACLU, Microsoft, Amazon, and IBM announced in early June that they would limit the use of their marketing tools. facial analysis by law enforcement agencies.

In fact, the system is questioned around the world: it is proven that there are racial biases in this technology.

In cities like San Francisco, these facial recognition techniques were banned to identify criminals. Germany vetoed it for its police and in France schools cannot use this system. In the antipodes of these measures are countries like China and England. In the London Metropolitan Police implemented since the year passed facial recognition technology on the streets.

The debate is open because civil rights can be seen strongly violated.

In addition, the systems can be compromised and used for cybercrime. Photo Black Hat