Why does the world celebrate Mother’s Day on different dates? 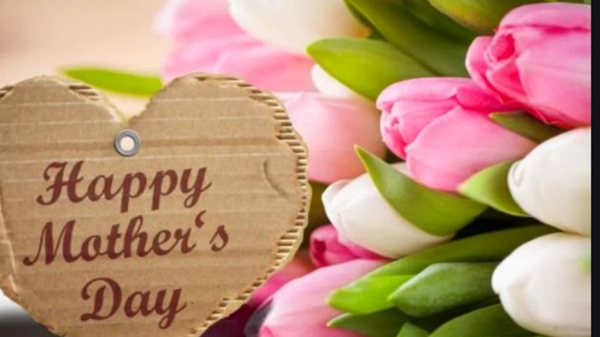 In the Middle East, Egypt was the first country to celebrate Mother’s Day on March 21, and the beginning was in 1956 when a mother visited the late journalist Mustafa Amin in his office in the Egyptian newspaper Akhbar Al-Youm and told him her story and how she became a widow and her children are young, and she did not marry, and devoted her life For their sake, until they graduated from university, got married, took their lives and completely turned away from it. In their famous column “Fikra”, Mustafa Amin and Ali Amin wrote that they propose to devote a day to the mother as a day to give back and a reminder of her thanks.

In the United States, dedicating a mother’s day goes back to the American author Julia Ward Howe, who proposed celebrating this holiday in the United States of America in 1872, with the aim of enabling mothers to participate in peace marches at the time.

In 1908, a group of mothers led by Anna Jarvis organized a campaign to celebrate Mother’s Day on the second Sunday of May, which coincides with the anniversary of her mother’s death, and the invitation was adopted by many cities in the United States, and later in 1914, US President Wilson approved this date as a holiday For the mother, Mother’s Day is a public holiday in the United States, and many countries have adopted this date.

And because the American celebration is on the second Sunday of May, so the date of its celebration varies from year to year.

Britain celebrates Mother’s Day on the last Sunday of March every year and is known as one of the mothers.

There will be no STALKER 2 gameplay at the ID @ Xbox event, and new artworks are added

Johnson: The European Union does not intend to wage a battle over Corona vaccines