Why do some people get Corona virus twice? 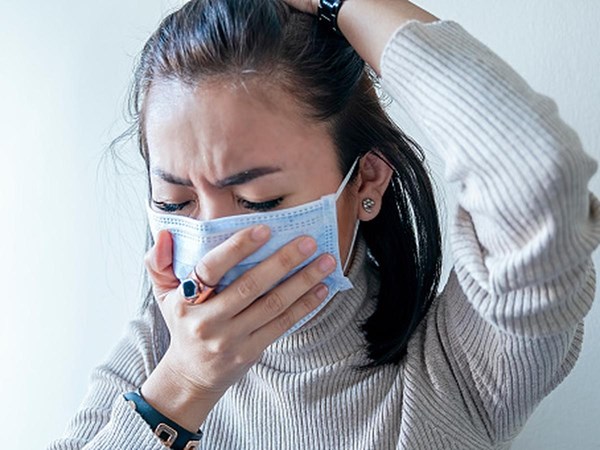 Today, Monday, British scientists began an experiment in which people who had previously been infected with Covid-19 were exposed to the Corona virus again to check immune responses and see if people would be infected again.
In February, Britain became the first country in the world to give the green light to so-called “challenging experiments” on humans, in which volunteers are deliberately exposed to Covid-19 to promote research into the disease caused by the Corona virus. The study, which began Monday, differs from the one announced in February that it seeks to re-infect people who have previously contracted Covid-19 in an attempt to deepen the understanding of immunity rather than infecting people for the first time.
“The information we get from this work will allow us to design better vaccines and treatments, as well as to understand whether people become protected after infection with the Coronavirus and for how long,” said Helen McShane, a vaccination specialist at the University of Oxford and a senior researcher on the study.
She added that the work will help understand what immune responses protect against to prevent reinfection.

North Macedonia's worrying environmental deterioration (and the inaction of its rulers)