“Why did you exclude it?”, Barros asks Miranda about publication denying bribes 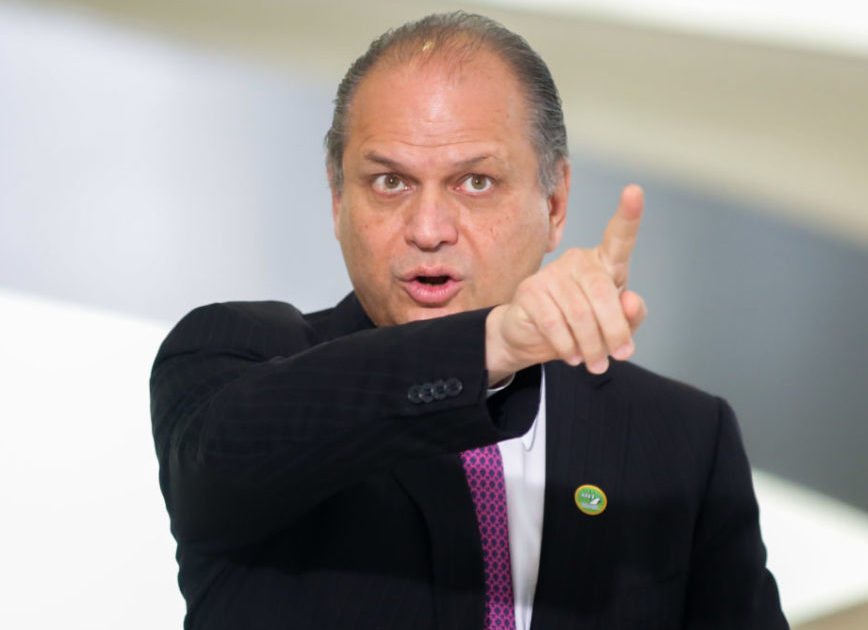 Deputy Ricardo Barros (PP-PR) questioned this Wednesday (June 30, 2021) the reason for the deputy Luis Miranda (DEM-DF) have excluded the publication in which it denied having received a bribe offer in the Covaxin case. “Published, tagged and deleted! Why deleted?”, wrote Barros in his profile on twitter.

According to the magazine Crusoe, the offer would not hinder the conclusion of the purchase of the Covaxin vaccine by the Ministry of Health. The magazine states that the meeting in which the episode took place was between deputies and lobbyist Silvio Assis.

Shortly after the magazine was published, on Tuesday night (June 29), Miranda posted a message on her Twitter profile. “Crusoé magazine is responsible for its articles and will certainly pay for what it writes!“, said. “I don’t want to be used to create narratives”.

The deputy also stated that he would not comment on facts that he could not prove.

But shortly thereafter, Miranda deleted the publication. The deputy has not published any more about the magazine’s report.

The purchase of Covaxin is in the crosshairs of Covid’s CPI (Parliamentary Commission of Inquiry) in the Senate. Last Friday (June 25), Miranda and her brother, the health server Luis Ricardo Miranda spoke to the commission.

They claimed that President Jair Bolsonaro (non-party) knew of alleged irregularities in Covaxin’s contract with the federal government. The deputy, who was an ally of the president, also said that Bolsonaro suspected the involvement of Barros, leader of the Government in the Chamber.