Why can corona virus cases increase in India after winter, here are 10 reasons 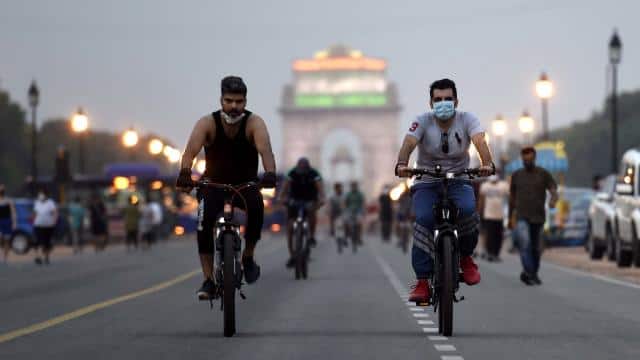 Corona infection continues to occur in the world. India is the second most affected country in the world in this matter. So far, more than 75 lakh cases have been reported. Winter has not started in India yet, but experts are anticipating that corona cases may increase rapidly in the coming months of winter. There are many reasons behind this. Let us know for what reasons the spread of corona is expected to increase.

1. With the onset of winter in Britain a 40 per cent increase in corona cases.

2. There are apprehensions that 120,000 deaths could occur in Britain this winter.

3. It was rumored that hot and cold weather could kill the corona virus just after the outbreak spread during the early months, but the virus survived the heat and monsoon. There is a possibility of increasing in winter.

Also read- Corona virus will be controlled in the country in February next year, scientists claim

4. In winter, there is a greater possibility of other types of flu to flourish. Therefore, a similar thought is being done for the corona virus, but this has not been confirmed.

5. Studies show that all respiratory epidemics, including the Spanish flu, Asian flu, Hong Kong flu, suffered a second wave six months after the end, but in the case of the corona virus it would coincide with winter.

6. The corona virus was first detected in Wuhan in November 2019, so there is a possibility of spreading this November.

7. A study says that swine flu cases in Maharashtra are more in winter.

8. People with respiratory problems suffer during the winter. It is being associated with pollution in India, as major cities are highly polluted.

9. There has been no change in Corona’s behavior so far due to weather changes, but as the number of cases is increasing in countries where the temperature has started to decline. The corona is expected to become more active during winter in India as well.

10. There is a possibility of unlocking more in India in November-December. Festivals will continue in November-December with more trains, flights, interstate travel, which may increase Corona cases more. Many European countries are now under second lockdown in view of rising cases of corona. Corona slows down in India, 24 thousand hours of active case reduction in 24 hours 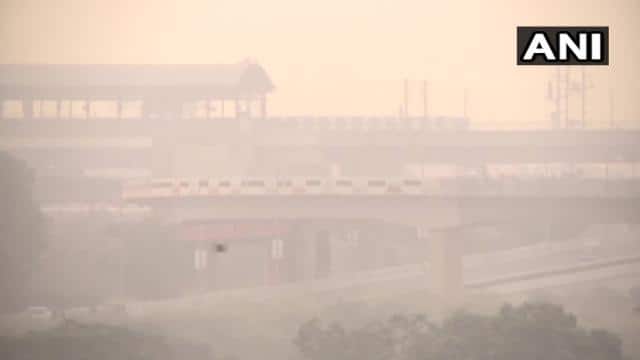 Delhi-NCR’s air and deteriorated, due to air pollution, the capital was wrapped in a sheet of fog

By showing graph on GDP growth, Rahul Gandhi said – ‘Even Pakistan has handled the havoc of karona better than us’