Why are farmers in India angry? 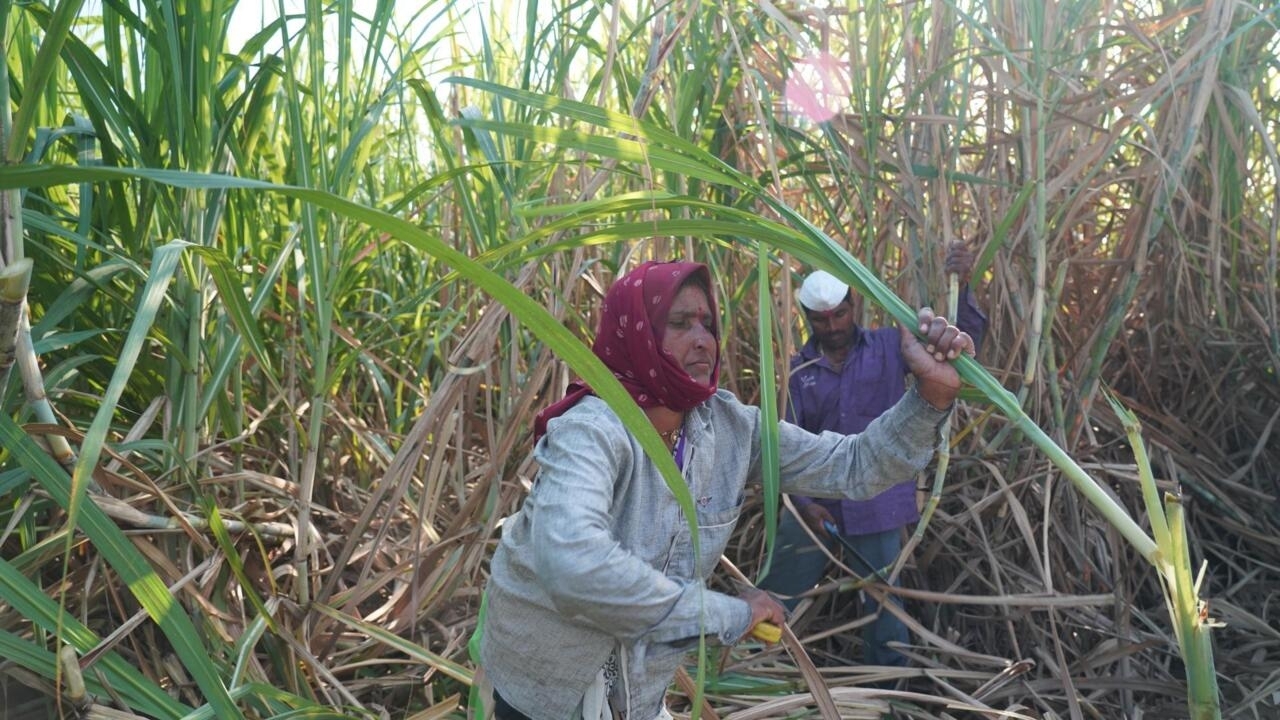 Tractors, trucks, tents … Several entry points to New Delhi remain occupied by thousands of Indian farmers. Since November 2020, protesters have been protesting against the reform of the agricultural system: voted in September by the Indian Parliament, the law liberalizes agriculture and opens it to private companies.

Between debts, the lack of protection of the State and an increasingly extreme climate, more than 300,000 farmers have committed suicide since 1990.

Trade unionist Rakesh Tikait, leader of the Bharatiya Kisan Union (BKU), has become the face of the longest peasant revolt since the country’s independence:

How skating can determine the Super League