Why Apple’s Co-Founder Says Bitcoin ‘Is A Miracle’ 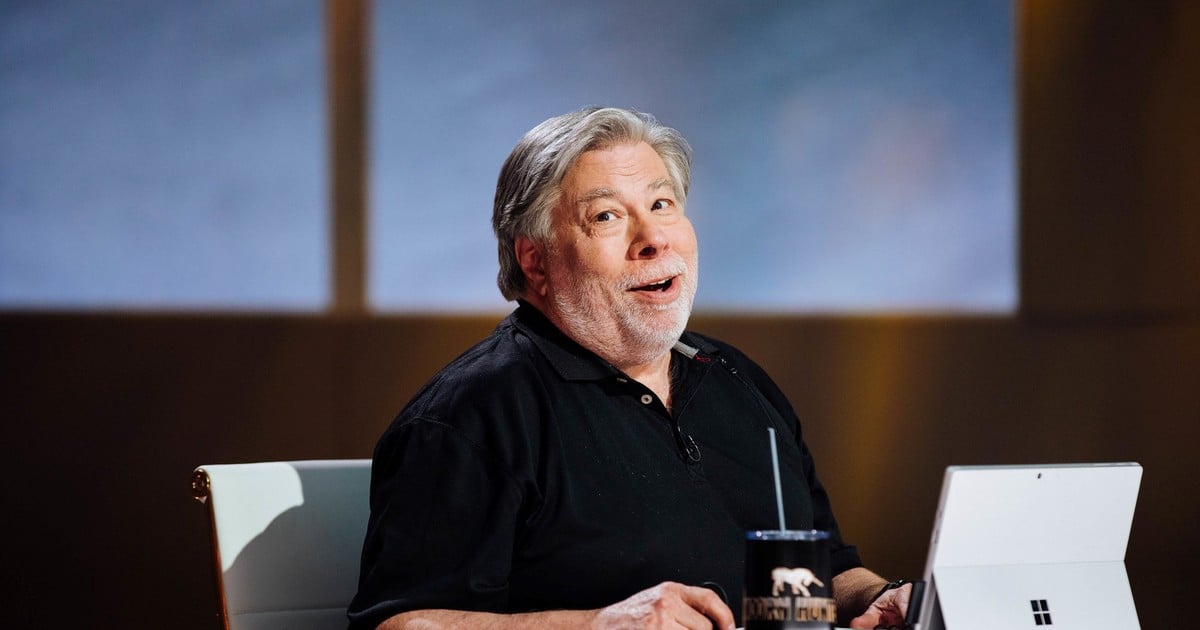 The co-founder of Apple, Steve Wozniak, ratified his support for Bitcoin, despite not being a number one cryptocurrency investor. To your understanding, it is the digital equivalent of gold and the product of a “mathematical miracle”.

Many analysts and industry experts have referred to bitcoin as the new digital gold, as both the chemical element and the digital currency they have a limited supply.

The cap imposed on this cryptocurrency is 21 million and so far some 18.7 million have been issued. Which means there won’t be a single bitcoin more once the last block is mined. That is expected to occur in the year 2140.

“Gold is limited and you have to look for it, but Bitcoin is the most amazing mathematical miracle. I don’t invest in Bitcoin, but i believe in him for the future”, He pointed out during his presentation at the Talent Land Jalisco 2021 technology conference.

The computer engineer questioned the altcoin market. According to his optics, Firms Behind Other Digital Asset Projects Seek Growth Under BTC Success and, ultimately, promoting a brand.

As an example of this, he pointed out there are many companies that pay millionaire figures to television figures, businessmen or athletes to boost their tokens.

“They hire celebrities, promote a brand with advertising to say they are better than bitcoin, but they are just cryptocurrencies that have no value, ”Wozniak fired.

Defender at all costs

Steve Jobs’ partner was always a fervent supporter of Bitcoin. In June 2018 he said he wanted to become a single world currency. It even teamed up with Efforce, the environmental Blockchain platform.

Two years later it showed “WOZX”, a cryptocurrency token with a limited supply of 1 billion tokens, developed in collaboration with Efforce, which finances ventures that it claims are greener.

Bitcoin, and other cryptocurrencies, have been criticized for the effect they have on the environment due to the amount of energy required for its extraction. It is possible to reduce energy consumption.

“This is our mission,” Wozniak says in a video posted on the Efforce website. Cryptocurrency buyers acquire a participation in an energy efficiency project, usually an infrastructure.

Once the projects are funded, smart meters record the savings made and assign “energy credits” to WOZX holders via the blockchain, or online ledger.

Wozniak is not the only high-level tech benchmark supporting cryptocurrency. Jack Dorsey of Twitter is also a huge proponent of cryptocurrency, recently announcing that his payments company, Square, will build a physical wallet to store digital currencies, starting with bitcoin.

Elon Musk, CEO of SpaceX and Tesla, is also an evangelizer of digital currencies, including dogecoin, based on memes.

Musk has had the ability to move the crypto markets with his tweets, recently causing a small cryptocurrency crash when it announced that Tesla would no longer accept bitcoin payments in exchange for electric vehicles.