Who will be the next mayor of Rome? Here is who is in the lead according to the latest polls 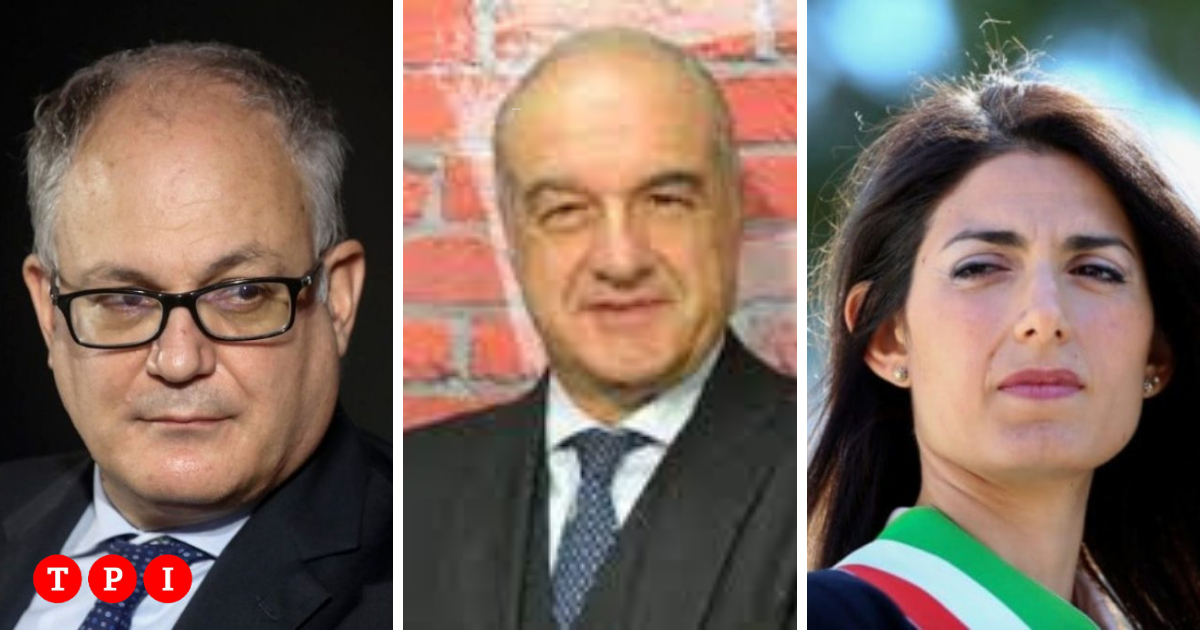 POLLS TODAY – The elections in Rome continue to be uncertain, in which the only candidate who seems to be certain of reaching the ballot is that of the center-right, Enrico Michetti. This was stated by the Opinio Italia survey conducted for Rai, which sees the candidate supported Fratelli d’Italia, Lega and Forza Italia in the lead with a figure between 31 and 35%, down however by two percentage points. The voting preferences see in second place the candidate of the Democratic Party, the former Minister of Economy Roberto Gualtieri between 23 and 27% and the current mayor Virginia Raggi of the 5 Star Movement only in third place, between 17 and 21%, leaving behind Carlo Calenda, leader of Action, given between 15 and 19%. According to Opinio at the moment Gualtieri would have the advantage to win the second place in the ballot.

The center-right is also ahead in Turin, with Paolo Damilano given between 42 and 46% compared to 39-43% attributed to Stefano Lo Russo, beating Valentina Sganga of the 5 Star Movement at 8-12%.

In Milan, on the other hand, the Opinio surveys see the center-left ahead, with Beppe Sala between 44 and 48%, who leads Luca Bernardo, seen between 40 and 44%. In Bologna, the candidate of the center-left and of the 5-Star Movement Matteo Lepore has a strong advantage over Fabio Battistini, supported by the center-right, with a fork between 55 and 59% compared to Battistini’s 36-40%.

Also in Naples the center-left and M5S candidate Gaetano Manfredi has a strong advantage over Catello Maresca, of the center-right, figures respectively at 42-46% and 27-31%, with the former mayor and president of the Campania region Antonio Bassolino at 14 -18%. 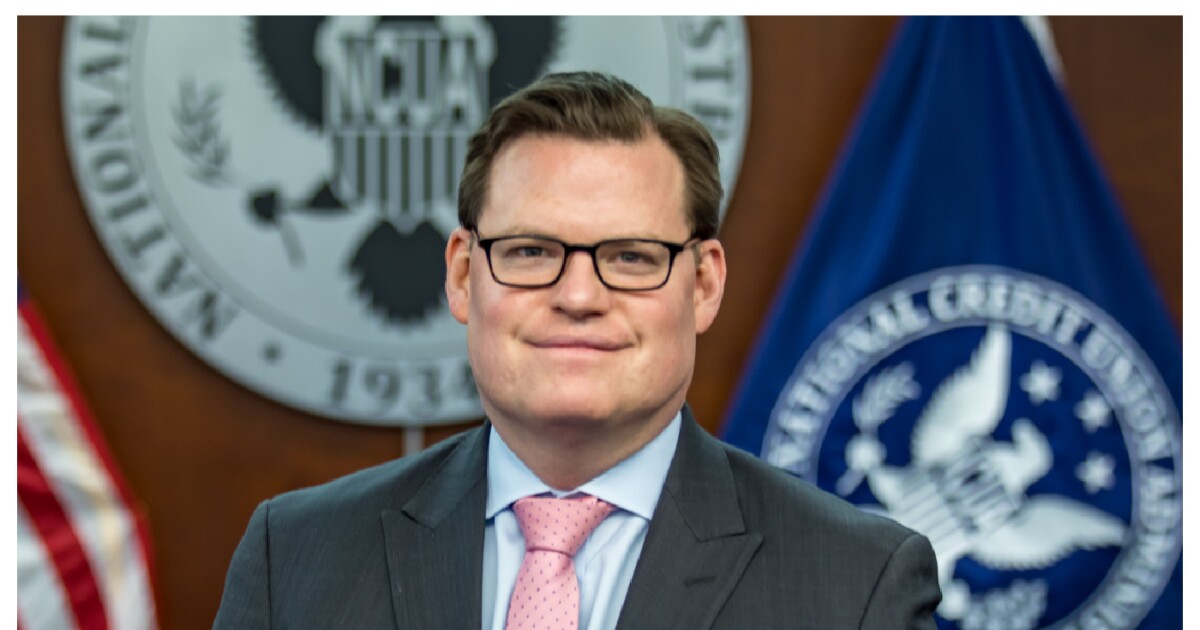 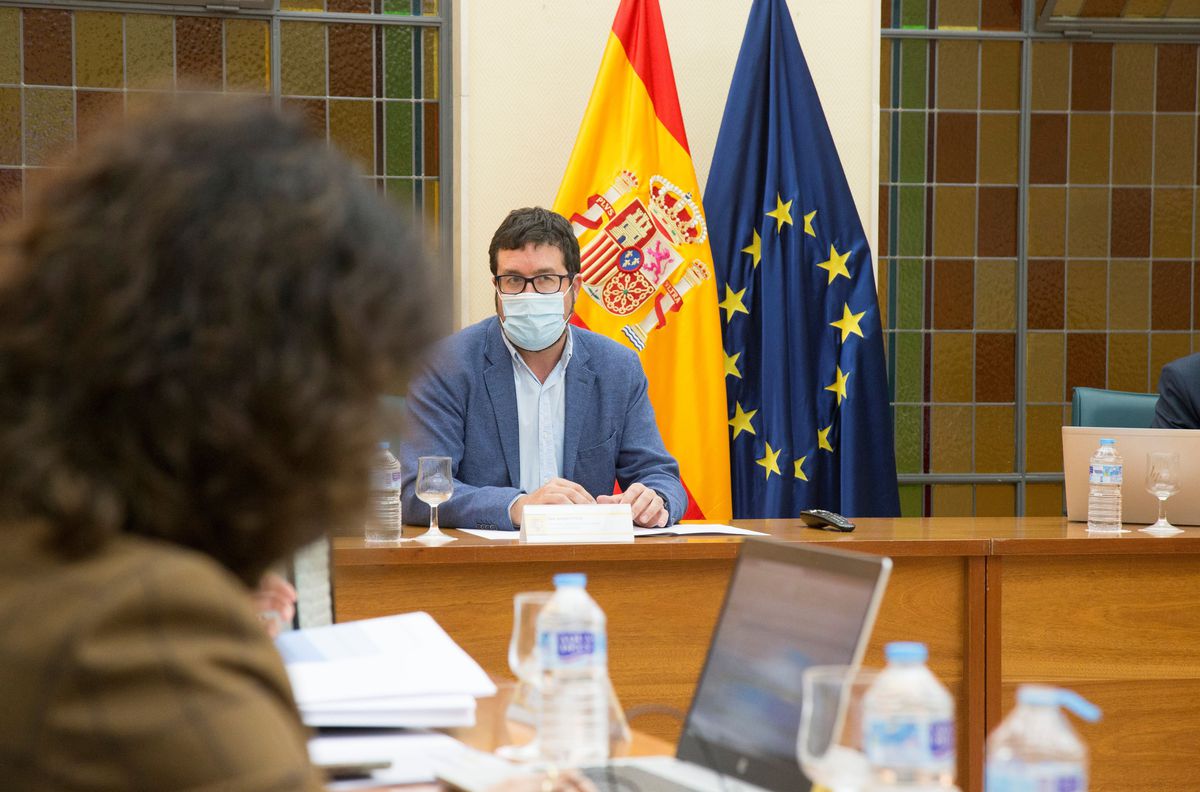