Who was Samuel Luiz Muñiz, the young Spaniard beaten to death for his sexual orientation 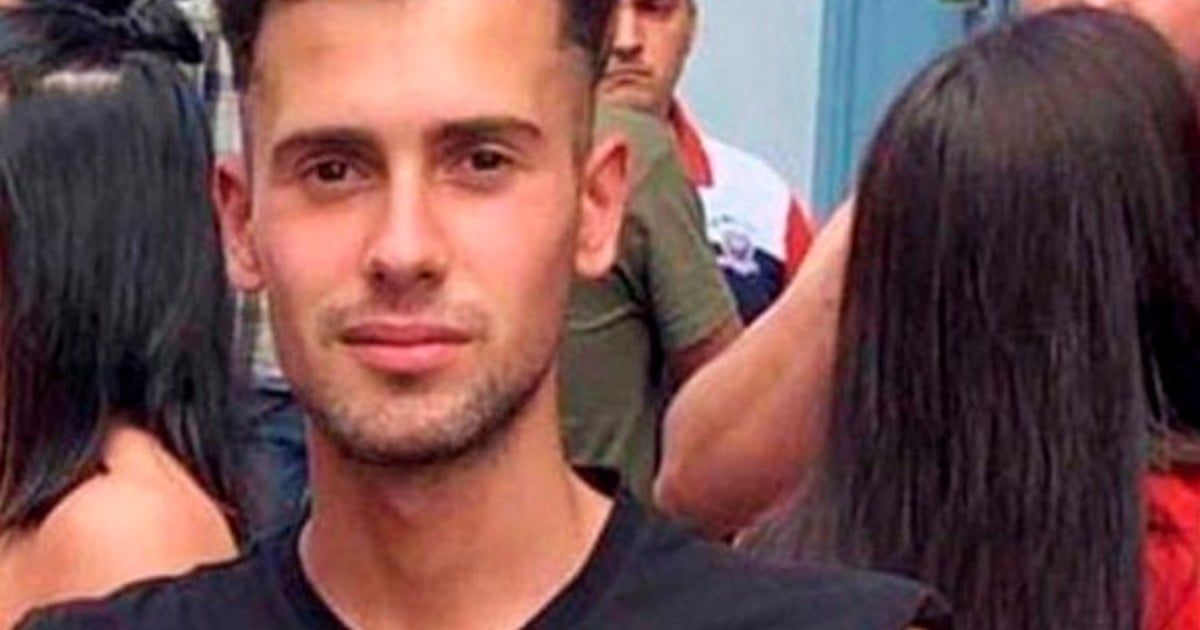 Samuel Luiz Muñiz He was beaten to death in the early morning of Saturday, June 3 in La Coruña, after leaving a nightclub, a crime classified as a homophobic aggression that shook Spain.

In the middle of the street, and in the face of her friend’s despair, a group of men gave her a strong beating the shout of “fag” and seriously wounded him.

As reconstructed by the newspaper The worldDuring the early hours of Saturday, Luiz went with his group of friends to Andén, a fashionable pub.

They were at the premises until 2:50 a.m. on Saturday, when Luiz went out to smoke with Lina. They walked a few meters away from the door and a video called Vanesa, Lina’s partner. The other two friends stayed inside the pub.

“Lina and Samuel were telling me anecdotes from last night and they turned the mobile to show me where they had been walking,” Vanesa reconstructed in dialogue with The world.

And he continued: “At that moment a boy and a girl passed together, about the age of Samuel (Lina is two years older), and he he yelled at us to stop recording them“.

Samuel and Lina immediately explained that they weren’t filming it. The same thing Vanesa tried to do from the phone. But it was not enough.

“Either stop recording or I’ll kill you, fag“, the man said to Samuel. And in front of the young man’s reply:” Fagot of what? “he began to beat him.

After being separated by other people who were in the place, the aggressor left. But returned after a few minutes with 12 other men who savagely attacked Samuel with punches and kicks. Always shouting “You fucking fagot“.

Then, recognizing the bad state Samuel was in, they left it lying and left the place.

Although they tried to revive him for almost two hours, they failed to save his life.

So far there are 13 suspects detained that could be identified thanks to the local security cameras and recordings made by other people.

Samuel Luiz Muñiz. He cared for the elderly and studied a career linked to dentistry. Photo / file

Who was Samuel Luiz Muñiz

This young man was 24 years old, he was an auxiliary nursing technician and he worked in the nursing home, the Fundación Padre Rubinos four years ago.

Samuel’s companions at the charity center assured the local newspaper The voice of Galicia they are “desolate.”

The president of the foundation, Eduardo Aceña, assured that the elderly people he cared for ” They wanted so much for the good treatment it gave them and the joy it transmitted to them, that to some of them, when they asked about him, we preferred not to tell them what happened due to his state of health “.

In his work, in addition to being someone very dear, he is remembered as a a peaceful person with a calm character. In addition, Samuel Luiz, was studying to achieve a dental technician degree and devoted a lot of time and energy to his college career.

His father, Maxsoud Luiz, He left a long and moving letter at the place where his son was murdered and asked for justice.

March in the Plaza Mayor of Salamanca to demand justice for the murder of Samuel Luiz. Photo / EFE

“They took away the only light that illuminated our life; We know that we are going to have a very long way to go; we will be supported by our family, friends and colleagues who will help us get out of this dark path, “wrote Maxsoud.

He also referred to the families of the alleged murderers of Samuel Luiz in an interview with the media. The voice of Galicia.

“I would ask the families of those who killed my son how they would feel if they were in my place“He added in statements to the same medium. Totally devastated, Maxsoud Luiz asked for justice to be done and for the attackers to be arrested.

And also, with deep pain, he remarked: “No to violence.”

His friends and acquaintances decided not to sit idly by and organized a march today in various parts of Spain to demand justice.